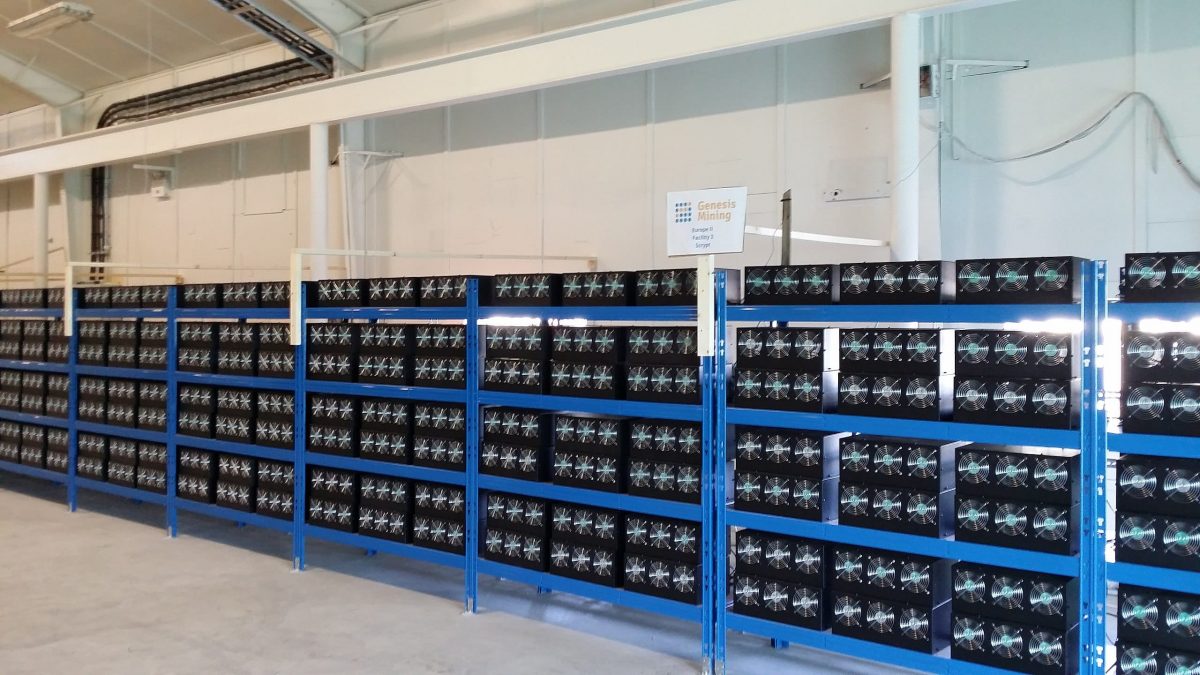 Out of $17 million, $9.5 million is a part of equity raised from existing investors and $7.5 million comes from the incremental proceeds under the company’s term loan.

Additionally, $138.5 million of principal under the term loan stood outstanding at the end of this quarter.

Revenue in Q3 increased 179% to $3.9 million compared to $1.4 million in Q2. The cost of revenue as a percentage of revenue during Q3 increased to 134% compared to 43% in Q2; the rise can be attributed to relatively higher power costs and rapid expansion of mining operations.

TeraWulf’s hashrate grew significantly during the period. It powered its New York mining facility with 50 MW, increasing its total online capacity to 60 MW. It is hoping to increase the total capacity of 110 MW at the facility by the first quarter of 2023. Its hashrate target for the period is approximately 5.8 EH/s.

Other crypto-mining firms are also not faring well amidst a bearish market.

Texas-based crypto mining group Core Scientific issued a warning through its SEC filing last month that it could be leading to solvency as its financial situation has been adversely affected due to the falling Bitcoin (BTC) price, rising power costs, and its litigation with Celsius.

Last month, the London-based mining firm Argo Blockchain announced via a press release that it had failed to raise capital worth $27 million from a strategic investor and will continue to hunt. The company warned that should these efforts fail, it will be forced to close its operations.

On the other hand, Australian crypto mining group Iris Energy has received a default notice from Bitmain Technologies, a Beijing-based mining rig manufacturer, for not paying back a loan worth $103 million. The finding was revealed in Iris Energy’s SEC filing.

Several major miners facing liquidity issues could file for bankruptcy as this bear market further dips as the saga around the FTX crash unfolds.