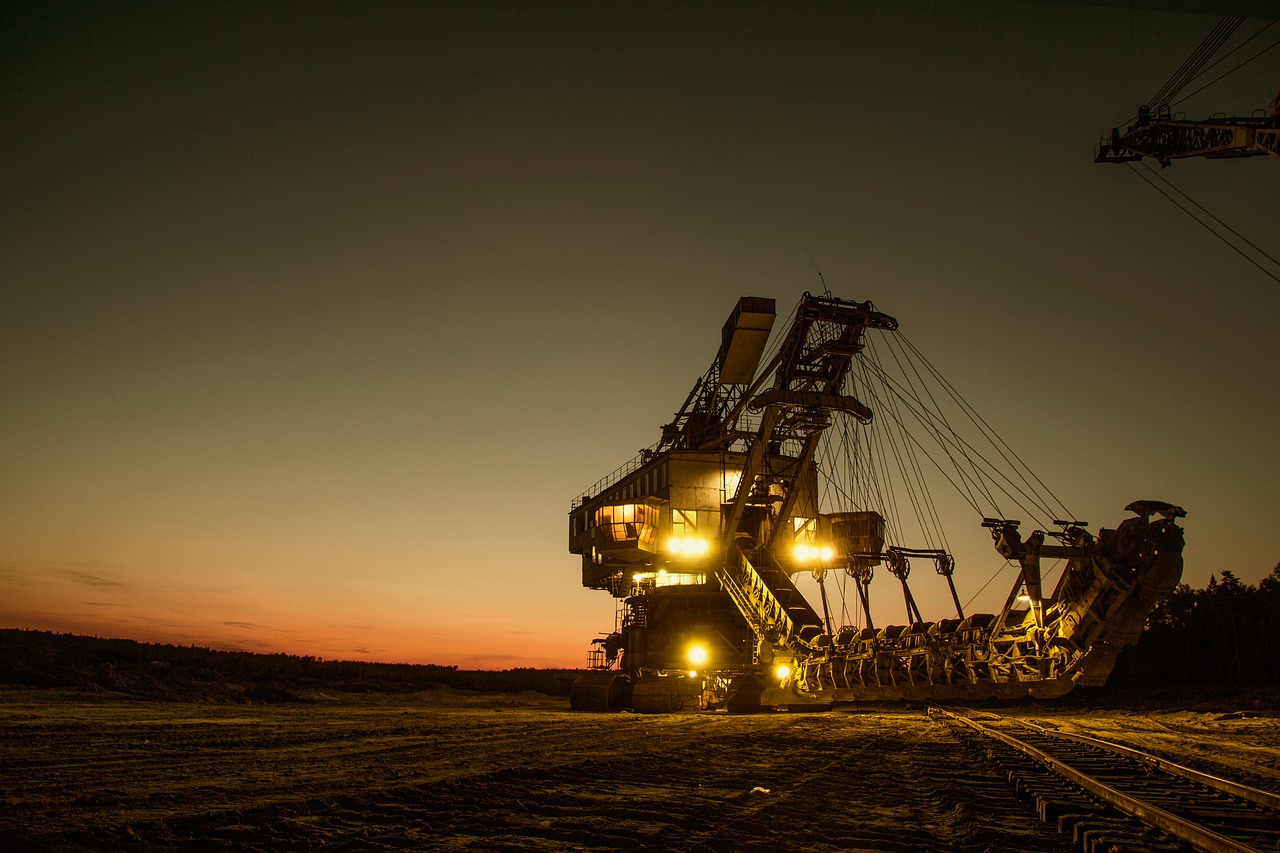 Bitcoin’s price has been surging over the past week. In fact, the latest fit of bullish momentum in the crypto’s market may have been purely Tesla-precipitated after the company made two major announcements. Not only did Tesla announce that it had invested over $1.5 billion in BTC, but it also announced its acceptance of BTC as a form of payment from customers.

Developments such as these have contributed to Bitcoin registering its latest ATH on the charts, with the crypto’s price hovering around the $48k-mark, at press time. 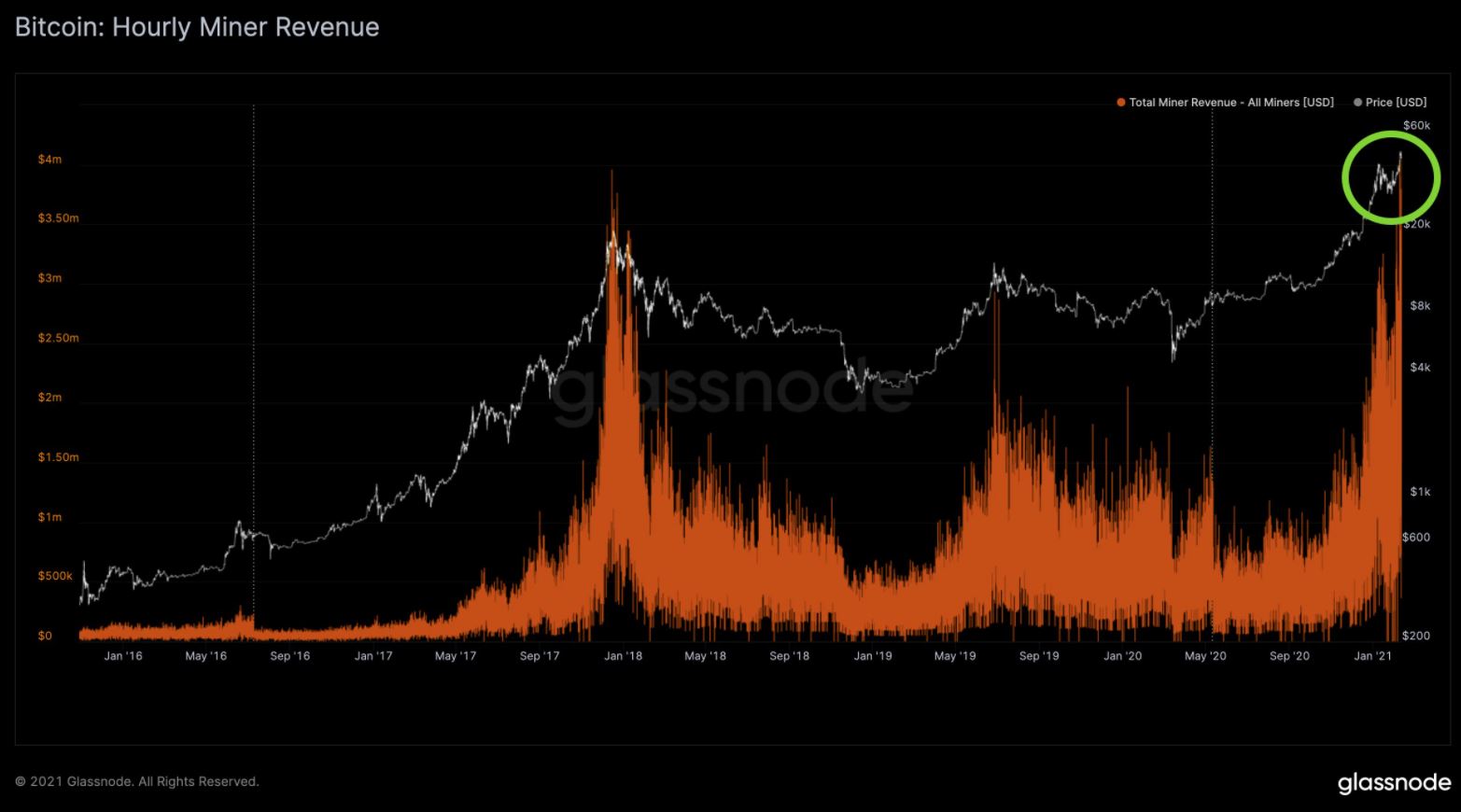 With the price continuing to surge, Bitcoin’s miner demographic has benefitted greatly. According to network data provided by Glassnode, Bitcoin miners made over $4 million in revenue in just an hour on 12 February. This is the highest hourly miner revenue ever recorded in Bitcoin’s history.

In fact, network data seemed to suggest that miner revenue today is consistently surging to levels last since during Bitcoin’s 2017/18 bull run. 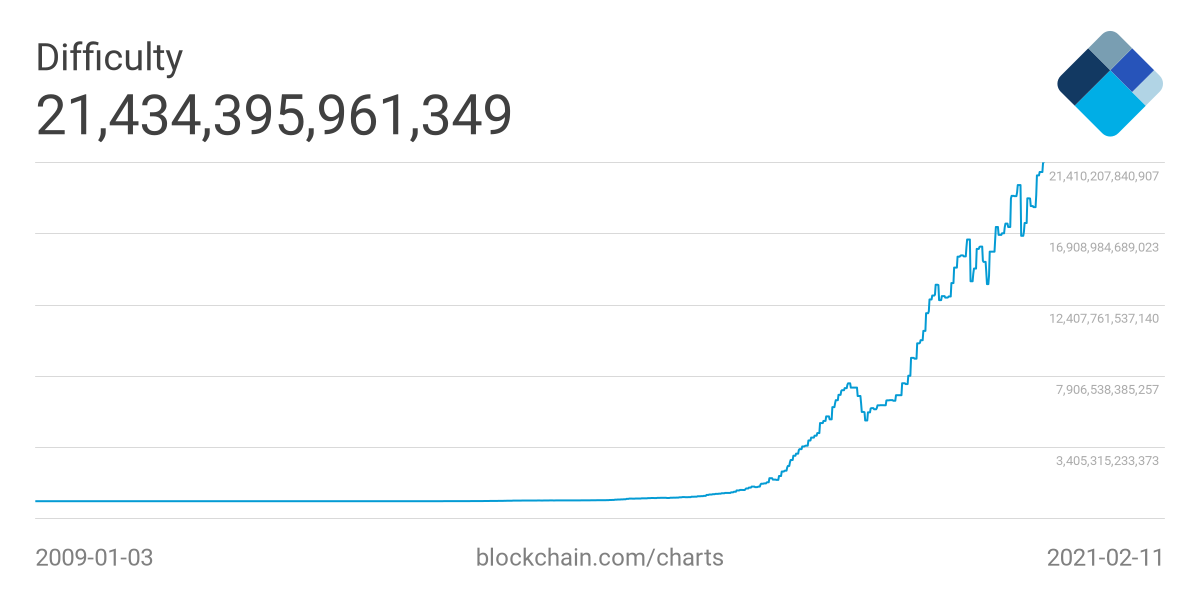 This is an interesting development primarily because the cryptocurrency underwent a block reward halving last year and in the years since 2017, the coin’s network difficulty has seen significant hikes too. According to data from Blockchain.com, Bitcoin’s network difficulty, at press time, stood at around 21.43T, a far cry from 2017 when it was just over 1.5T.

The miner demographic is an integral part of Bitcoin’s network and ensures the overall robustness of the network. Ever since the halving took place, there have been questions around how sustainable it is for small-scale operations to stay afloat. However, this was at a time when Bitcoin’s price was enduring quite a bit of sideways movement on the charts and traded around the $10k-$12k range.

With the bull run, the scenario has dramatically changed for miners. This is evident from the fact that miners are now selling very little of the mined Bitcoin and are now hodling the coin. 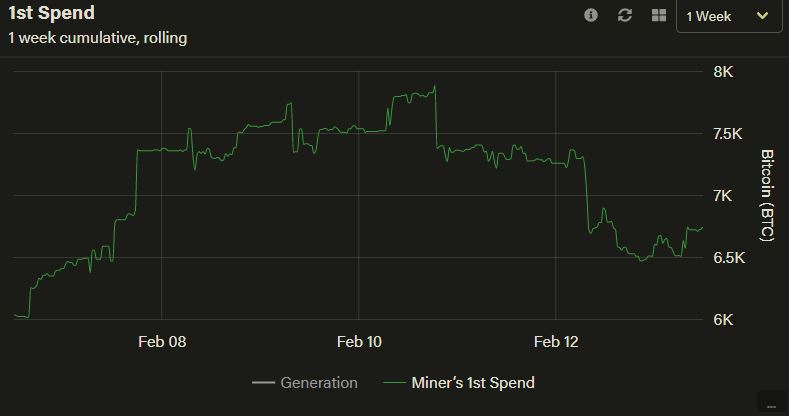 In fact, data from ByteTree showed that since 12 January, the 1st spend for Bitcoin has gone down from around 7300 BTC to around 6500 BTC, at press time.

Strong backing from addresses that hodl make Bitcoin a little immune to price corrections and sell-offs, with the same often being cited to be a key aspect behind the crypto’s price rise and long-term prospects. With the miner base going into hodl mode, the crypto’s price is likely to maintain its level along with the network, ensuring its security.

This may be added bonus to Bitcoin as it sees increased traction in traditional finance circles and attracts more institutional interest. In such a scenario, network health will be extremely important, with the same likely to increase one’s confidence in Bitcoin’s ability to retain value.

Related Topics:Bitcoin minersGlassnode
Up Next