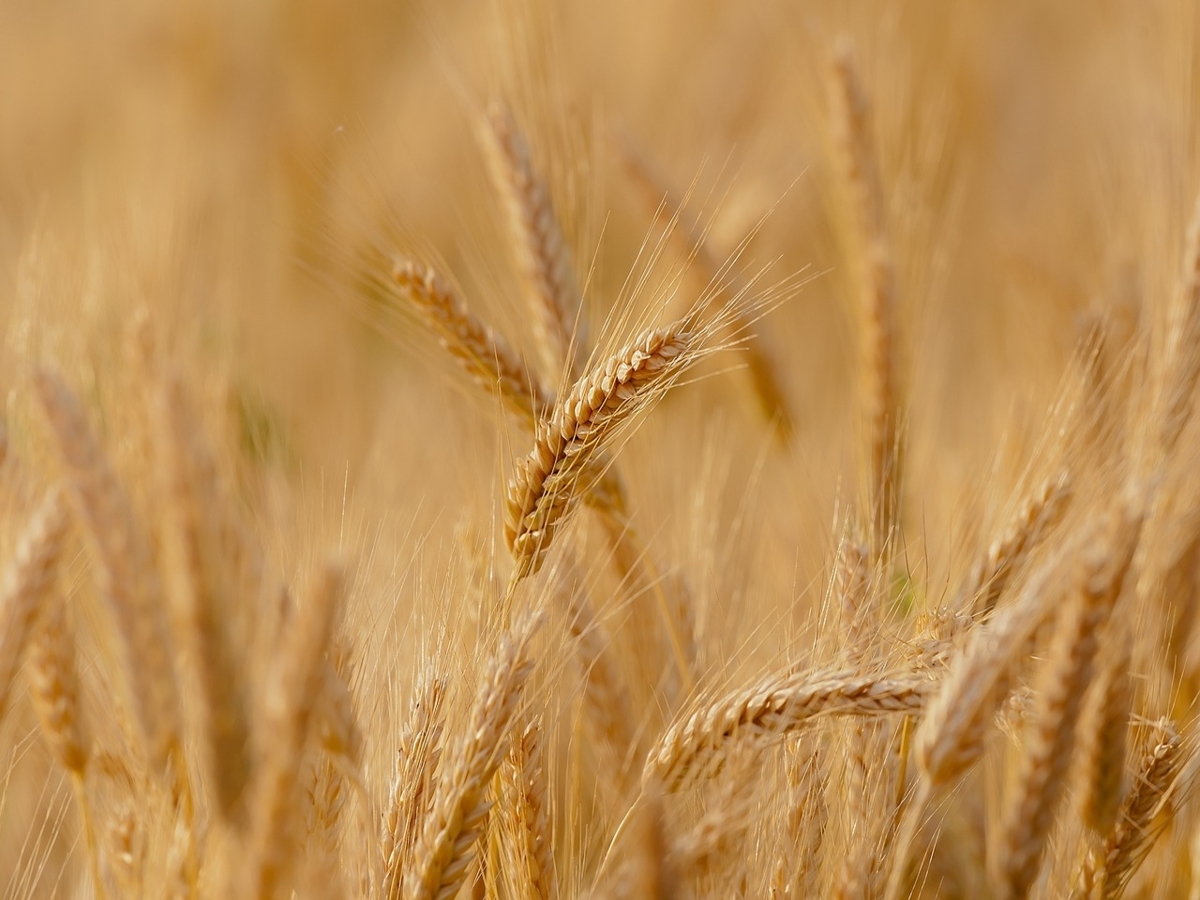 Mid-May’s crash and the subsequent correction phase that followed changed the global crypto-market’s dynamics completely. The market cap dropped by more than $177 billion on 19 May alone, after Bitcoin and Ethereum, the two flagship cryptos, recorded their biggest single-day price drops since March last year. Parallelly, Bitcoin’s market dominance also saw a sharp decline from 70% earlier in January this year to 43% in the first week of June.

Unsurprisingly, as pictured in the chart below, the number of active Bitcoin addresses has remained pretty flat since August last year. Nevertheless, the month of January saw a slight surge in that number and the same rose above 1300k. Similarly, mid-April also witnessed the number of addresses cross the same benchmark again.

“One of the key metrics that I look at is how fast addresses are growing versus what the market is expecting the addresses to grow… We’re going to have a decline of almost 20% in address growth.” 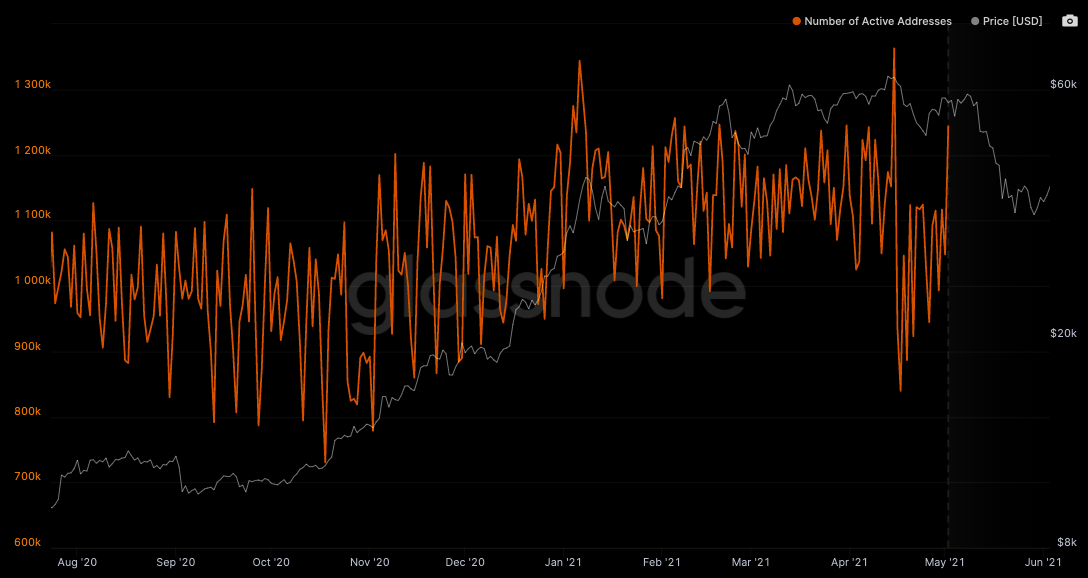 During last March’s divergence, Bitcoin was trading in the $3,500-price bracket, but after a year, the coin hit its ATH by breaching the $60,000-mark. Drawing parallels to the same, the investment management firm’s exec said,

“We’re looking at the exact same type of situation here… We haven’t seen that type of differential since March of 2020, and generally when Bitcoin gets that mispriced, it’s the sign of that bottoming process.”

Kelly further asserted that the market is currently ‘mispricing’ Bitcoin’s underlying fundamentals. According to the exec,

“Bitcoin is very momentum driven. So, now, we need to see some price follow through here and get that momentum going, but to me the story hasn’t changed one bit.”

Kelly further expressed his “pretty high convictions” that Bitcoin wouldn’t fall below the $30,000-mark. However, he also tempered his response by stating that, “Bitcoin has a funny way of making you look silly!”

Technicals turning around and Bitcoin’s momentum follow-on are the other two key factors that the executive has his eyes on. Highlighting the positives, he said,

“We’re getting institutional adoption, we’re getting as an inflationary hedge, and regulatory-wise, we’re getting watered down regulation. It’s not going to be banned; we’re talking about bringing it into the fold. Those are all positive things for me.” 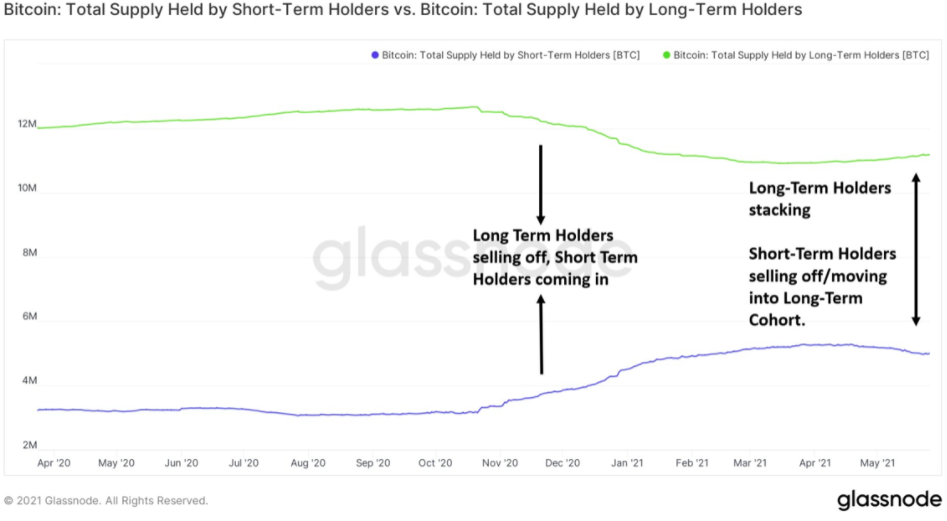 Interestingly, during the November-December phase last year, long-term holders had established the selling-off trend while additional short-term holders started entering the picture. Over the same extended phase till April, short-term holders took up a huge portion of the supply.

However, post that, the trend changed and long-term holders started stacking their holdings while short-term holders, evidently, started moving into the long-term group. Kelly further emphasized that this was the “right opportunity” for holders to get in. Further highlighting his bullish position on the same, the exec went on to remark,

“…we’re long and getting longer.”

Why you should be wary if you’re a Chainlink investor