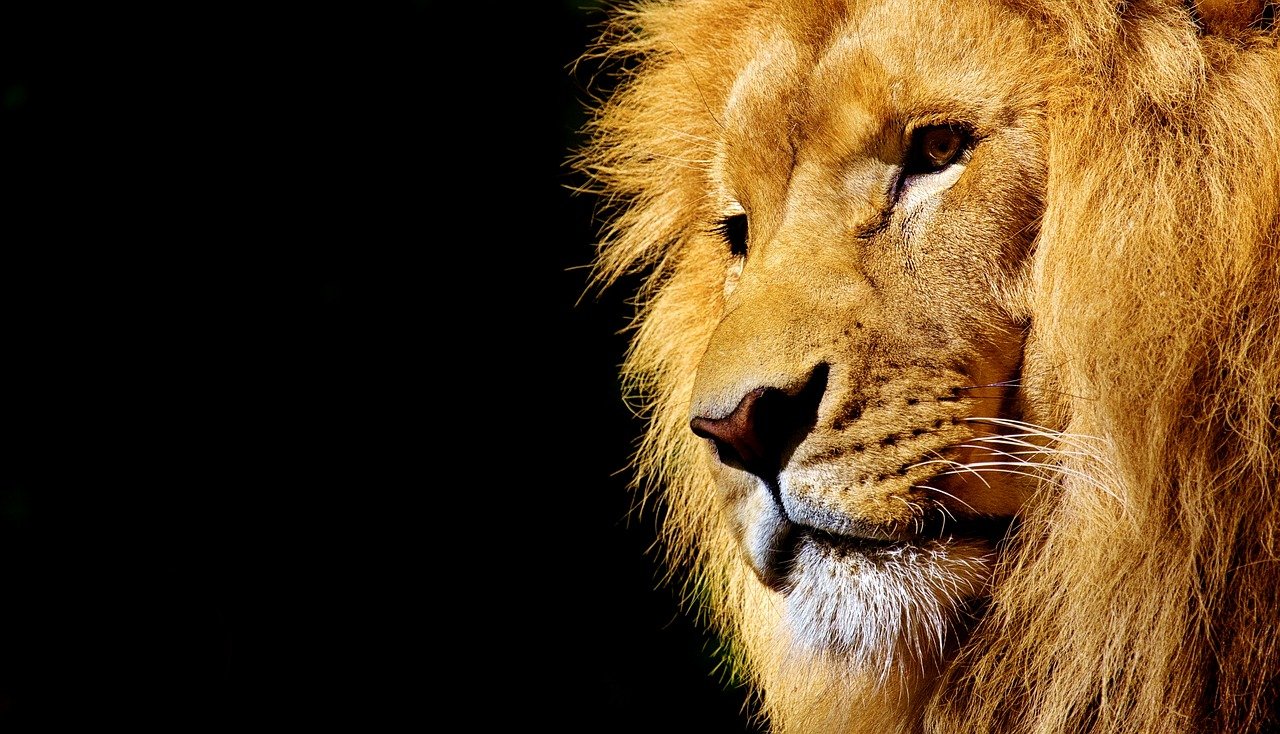 The king coin took yet another hit at its chances of recovery following a retracement of 10% compared to yesterday’s price. Naturally, the correction to $32,000 had a cascading effect on the global cryptocurrency market cap which saw outflows of $1 Trillion in the last 24 hours alone.

The market has been in a sensitive position since the 19 May crash and some speculated that former US President Donald Trump’s recent comments against BTC may have triggered yet another pullback. However, some analysts might argue that there is no direct correlation between comments by market observers to an asset’s price, and that news sometimes triggers a movement that is already meant to happen. In fact, digging a little deeper into Bitcoin’s 4-hour chart pointed towards some warning signs prior to today’s move.

Bitcoin traded within a symmetrical triangle and a breakout was on the cards for a few days now. However, the direction of a price swing was always more inclined to the downside, especially since BTC showed a bearish trend prior to the formation of its pattern. Now trading close to $32,000 at press time, only one critical level lay between BTC’s plummet towards $20,000- and that was at the defensive line between $28,600-30,000.

Bitcoin’s support region of $28,600-30,000 was made prominent back in early January when Bitcoin retraced from $42,000. Subsequent pullbacks were also maintained above this defensive zone, which eventually triggered a rally towards $60,000. Over the coming days, BTC could trade within this region but the threat of another breakdown loomed large.

MACD’s Signal line was below the Fast-moving line as the market belonged to bears. Bearish momentum was also building up on the Awesome Oscillator. However, RSI marked oversold conditions and warranted a reversal, a development that could see BTC trim some of its losses around $32,000. Nevertheless, selling pressure would still be dominant and bulls must be wary of an extended sell-off in the following weeks.

Although Bitcoin seemed to cushion its losses around $32,000, selling pressure was tipped to drag the digital asset towards a support zone between $28,600-30,000- where it would likely trade over the next few days. If the region fails to keep prices at bay, BTC lay vulnerable to a sharper pullback towards $20,000.

XRP lawsuit: Is the SEC ‘triply wrong’ about its latest filing?