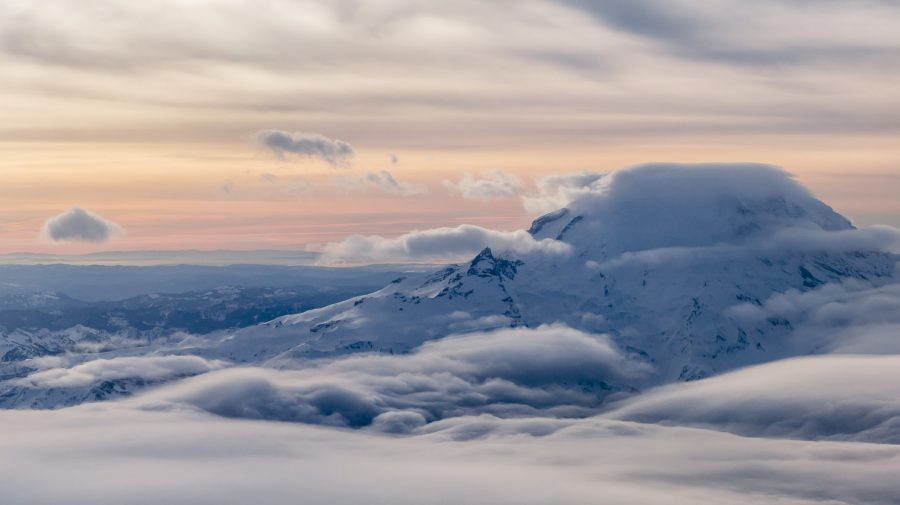 UPDATE: According to reports, Alipay’s Head of Public Relations has commented that the firm is not working with Lolli, nor is Any blockchain involved with Lolli’s Bitcoin rewards.

AMBCrypto has reached out to representatives of both Lolli and Alibaba for clarity on the matter. The article will be updated accordingly.

Following the same, Lolli has now clarified that it has partnered with Alibaba.com, and not Alipay. A statement from Alipay also said that it has no association with Lolli or any of its affiliates.

Recently, Chinese e-commerce platform Alibaba was in the news following its Single’s Day shopping sale. However, news of the global shopping giant partnering with Bitcoin rewards application Lolli is what caught the attention of the crypto-industry.

Lolli is a platform that allows users to acquire Bitcoin while shopping at certain merchants. According to the press release, Alibaba is collaborating with Lolli in order to help users stack sats as users of Lolli would be able to accumulate 5% Bitcoin back, while shopping on Alibaba.

Alex Adelman, Co-founder and CEO of Lolli, went on to say that the latest collaboration is a “milestone” for the platform. He added,

“I’m excited to partner with Alibaba on Singles Day and offer the opportunity to earn bitcoin back to its shoppers. Our partnership allows our users to earn free bitcoin on millions of products online every day. Arguably the most important piece of this partnership is that it supports our mission of connecting the entire world through commerce.”

Despite taking a significant leap in the crypto-industry, the country’s position on Bitcoin remains uncertain. Lolli, however, affirmed that the feature is limited to citizens of the United States only. U.S users would have their products shipped from China. Additionally, the platform is looking forward to expanding to other countries as well.

“To reiterate, Alipay closely monitors over-the-counter transactions to identify irregular behavior and ensure compliance with relevant regulations. If any transactions are identified as being related to bitcoin or other virtual currencies, @Alipay immediately stops the relevant payment services.”