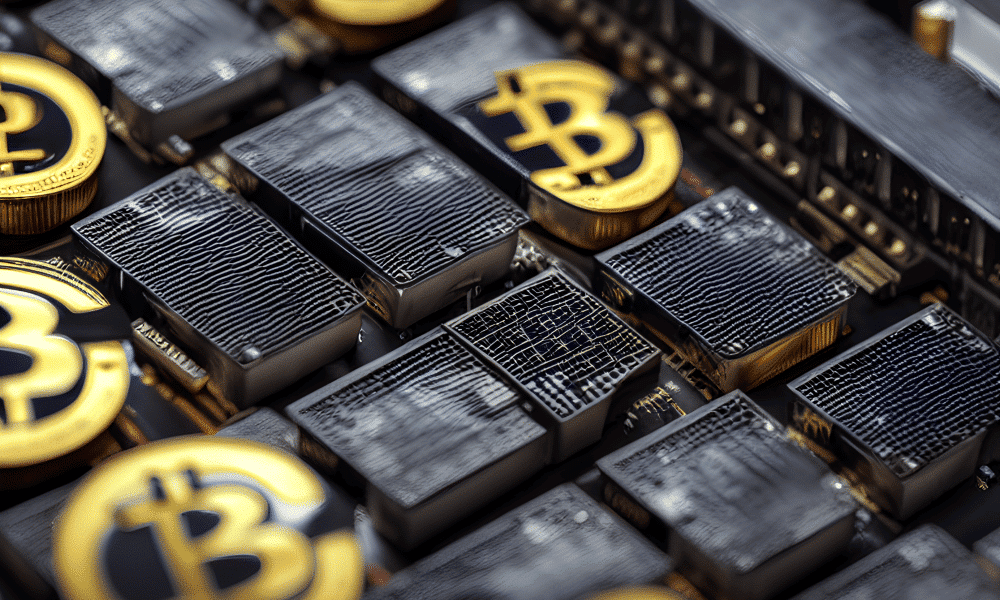 Bitcoin Satoshi Vision [BSV] has gone through what can be considered an unexpected downward trend in price recently. Investors’ assets had over 5% of their worth erased within 24 hours due to the occurrence. Is the downward trend anticipated to continue, and if so, why?

Bitcoin SV’s price has been on a downward trend, as depicted by a chart with a daily time frame. It’s possible that the prevailing sentiment on the market played a role, but more investigation suggests additional elements at play.

Stock and cryptocurrency trading platform Robinhood said on 11 January that it would soon stop supporting Bitcoin SV and delist the token later in the month.

According to the latest Robinhood announcement, as of 25 January, customers can no longer trade, purchase, or otherwise deal with Bitcoin SV. After that time, all unsold BSV in client accounts will be sold and credited to their accounts automatically.

A fork of Bitcoin Cash (BCH) resulted in Bitcoin SV, often known as “Satoshi’s Vision.” Its greater block size, which leads to lower transaction costs, sets it apart from other variants of Bitcoin [BTC], such as Bitcoin Cash [BCH].

As per Santiment’s volume metric, on 11 January, there was a significant increase in the number of transactions. The graph below revealed that over $77 million was traded over that timeframe. This was the first time in the year that such a high number of transactions would be documented, making it particularly noteworthy.

Is your portfolio green? Check out the BSV Profit Calculator

BSV declines in a daily timeframe

Related Topics:Bitcoin Satoshi VisionBSVBTC
Up Next