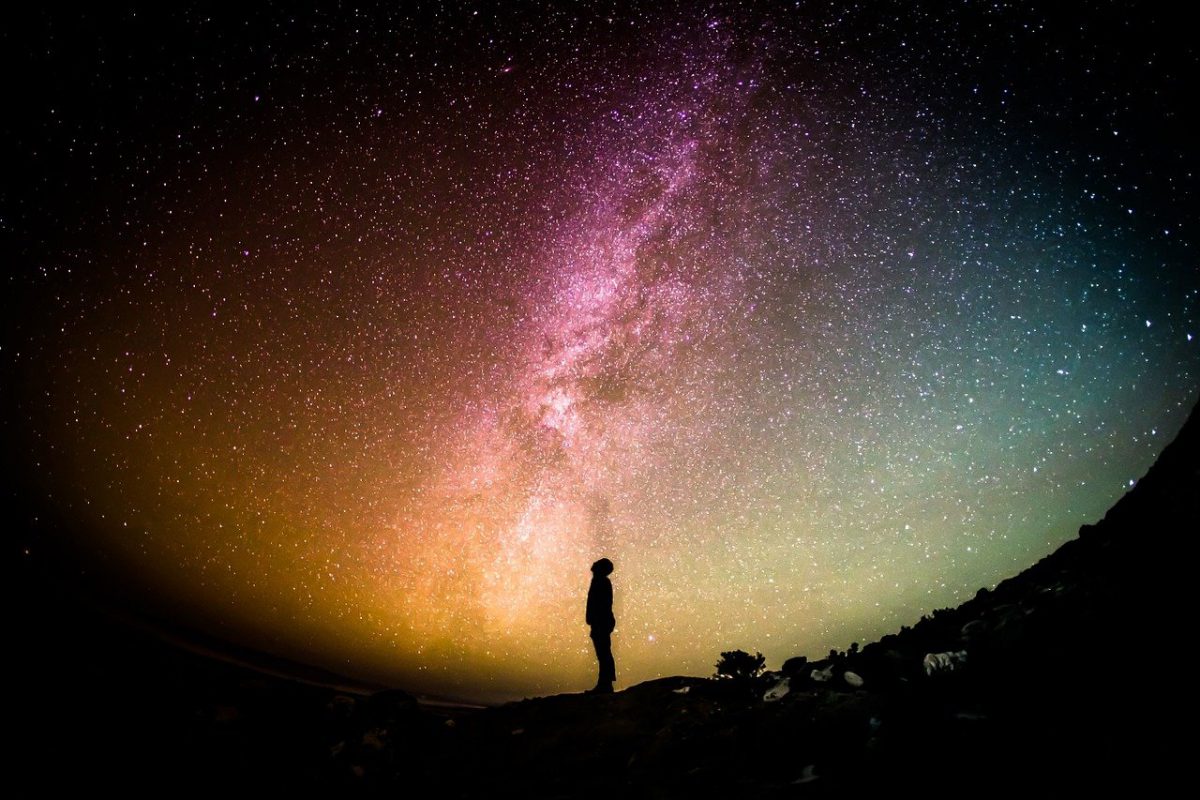 Another day, another ATH for Bitcoin. Within hours of Bitcoin breaching the $37,000-mark, the world’s largest cryptocurrency went past the $38,000-mark, recording yet another ATH in the process. At the time of writing, BTC had fallen again, with the crypto valued at $38,001 after corrections set in. However, BTC only fell after recording an ATH of $38,187 on the charts.

“BTC in 2021 is facing institutional inflows,” he explained, adding that this is what happens when large inflows are injected into a “smallish asset.”

In fact, according to Glassnode, there is confidence behind this bullish rally, especially since it is being driven by long-term BTC holders. 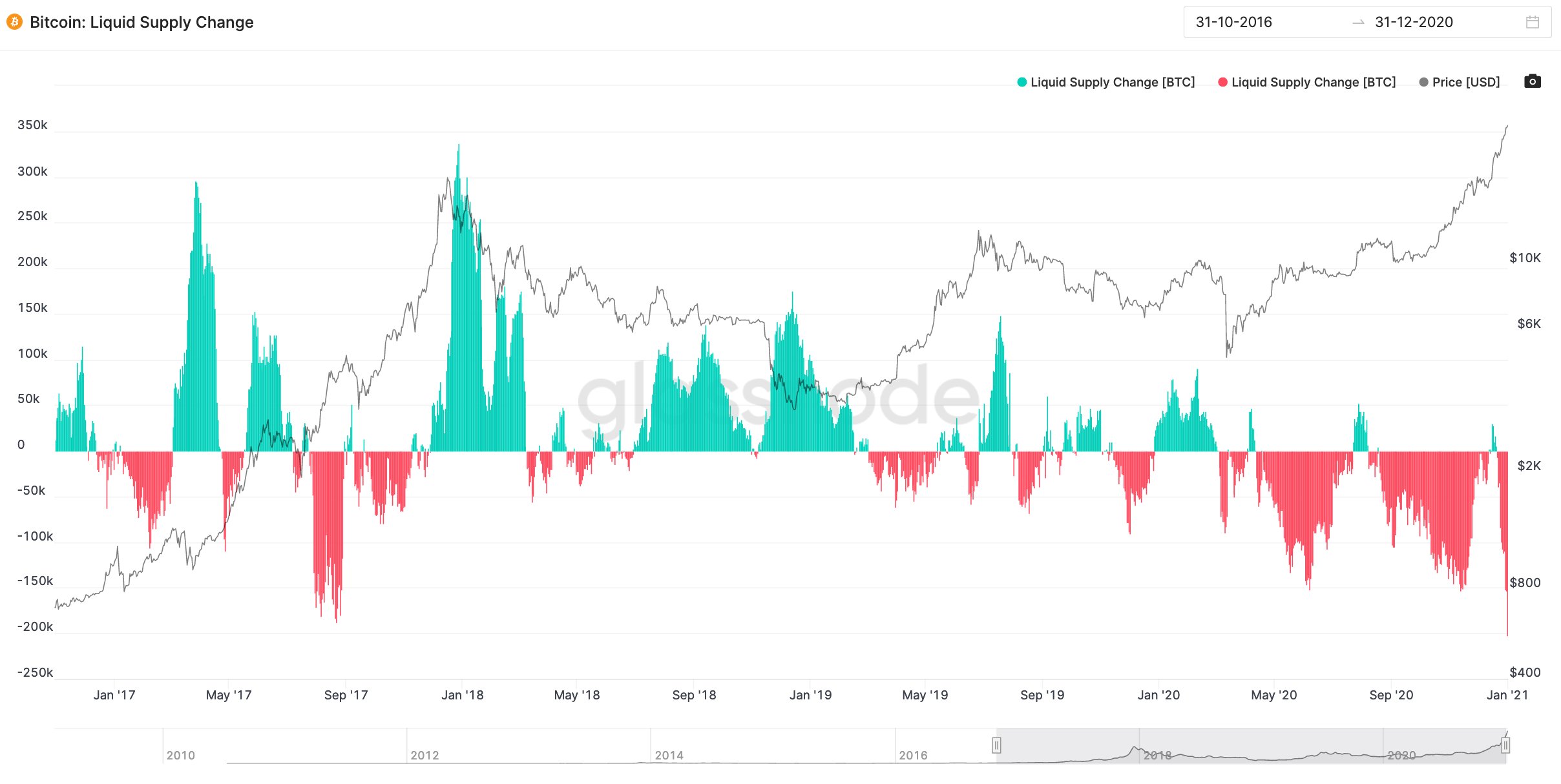 The change in Bitcoin’s supply moving between participants, as seen in the chart above, reveals this as more coins move from liquid holders or traders to illiquid holders (long-term holders).

As long-term holders of Bitcoin have grown, buying more and more into its store of value narrative, several institutions such as Fidelity, JP Morgan, Bloomberg, Guggenheim, and Citibank too have recognized Bitcoin as Gold 2.0 over the last few months.

In fact, the crypto-asset hiked to a $700 billion market cap too, joining the likes of Facebook at $750 billion and Tesla at $716 billion. Bitcoin, ergo, is an asset with one of the largest market capitalizations in the world now.

Finally, Bitcoin’s rally on the price charts also gave impetus to the larger crypto-market, with the sector’s cumulative market cap going past $1 trillion between the 6th and 7th of January, 2020.

In light of Bitcoin’s performance and the general bullishness in the market, perhaps the most pertinent question is this – Which level will fall next? Is $40,000 next?