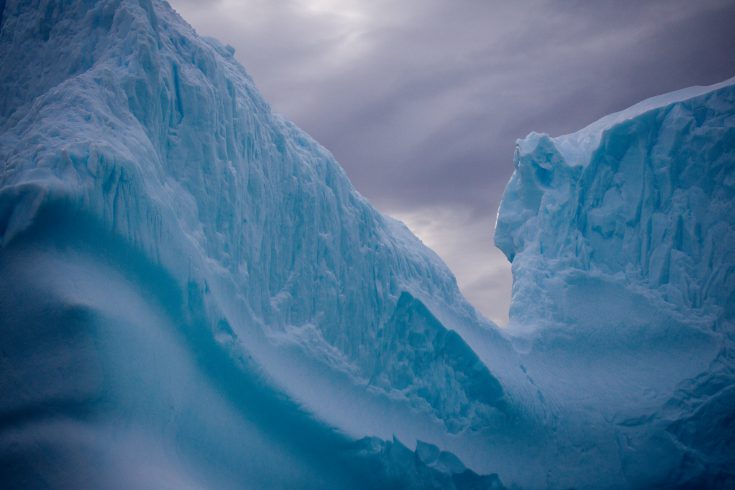 Bitcoin’s large wallet inflows signal a bullish trend reversal in the following week. The price is currently around the $60000 level, however, with the increasing trade volume across spot exchanges, an increase of nearly 15% in less than 24 hours, there may be a bullish trend emerging in the asset’s price. 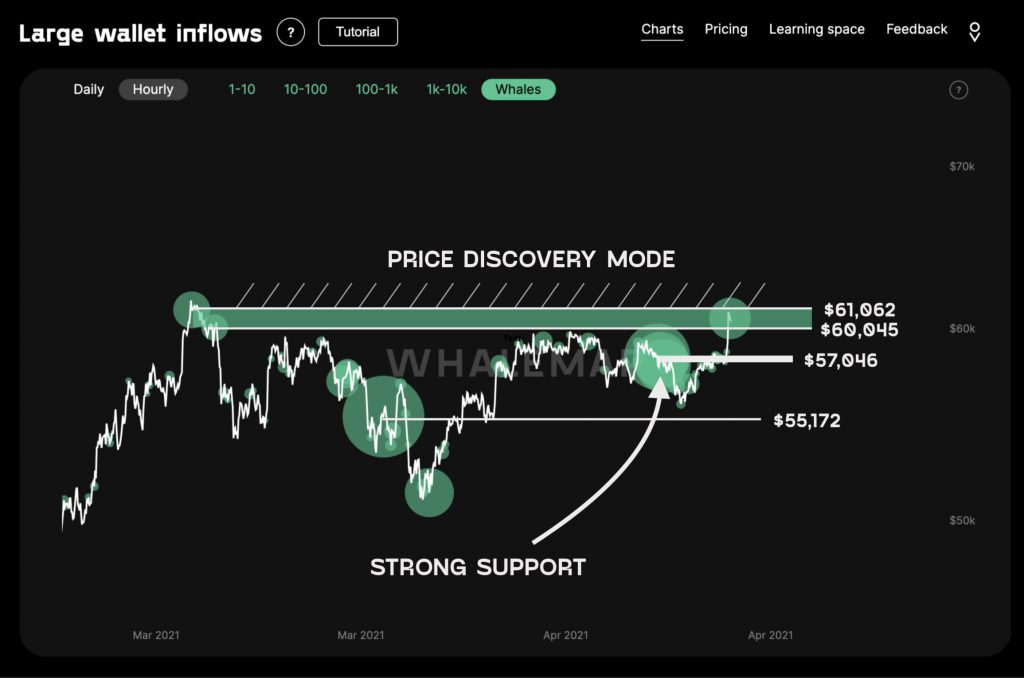 Based on the above chart, Bitcoin is in price discovery mode above $60045. There is strong support at the $57000 level and this is also a psychologically important level for Bitcoin. The current bullish price trend is further supported by the demand across exchanges. Buying bitcoin and selling June futures currently offers a 30% annualized USD denominated “risk free” return. A 3-month US Treasury bill yields 0.02%, which is 1500x less.

When Bitcoin’s price ended March with a 30% increase, it marked the sixth consecutive month of double-digit positive returns for traders. Historically the second quarter is considered a positive yielding quarter for Bitcoin. Bitcoin returns over 250% in the second quarter, based on the price chart. The current price is following this trend and the recovery from the drop below $60000, which was partly attributed to HODLers and partly to large wallet inflows is signaling a bullish trend. There is a spike in funding rates as the price nears the ATH. This is another sign of the bullish price action in Bitcoin. 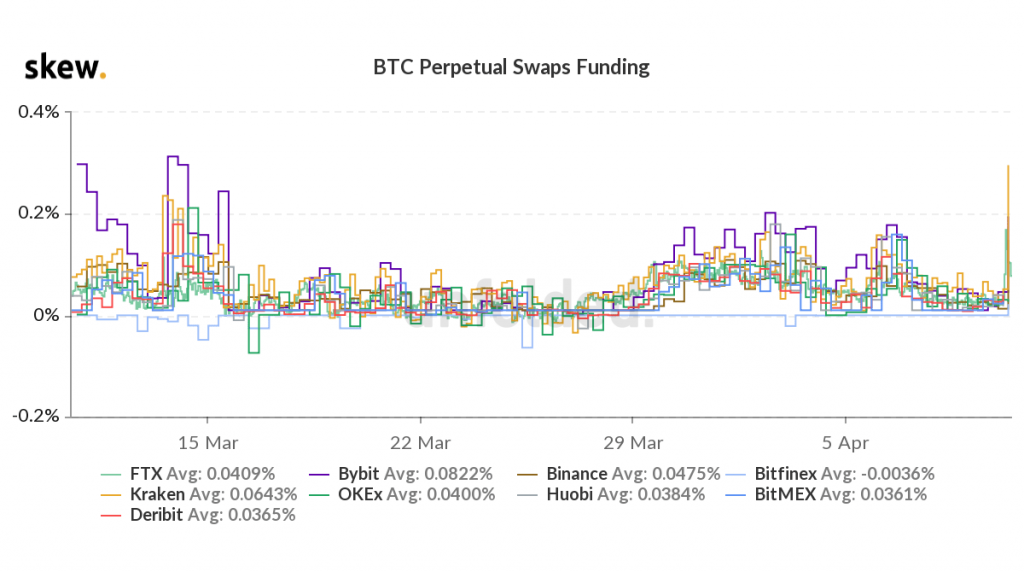 Another metric that signals this trend is Bitcoin’s miner revenue. It just reached an ATH of $6.1 Million. The previous ATH was hit less than 10 days ago, on April 1, 2021. For retail traders, looking forward to long Bitcoin it is becoming cheaper to hedge the risk. The cost of hedging against a price drop using options is dropping. A large basis spread has opened up between CME Bitcoin Futures and the offshore market. This means compared to traders on other platforms, traders on CME don’t see much upside in Bitcoin, going forward. These traders are institutions, however, retail traders are relatively more bullish on Bitcoin.