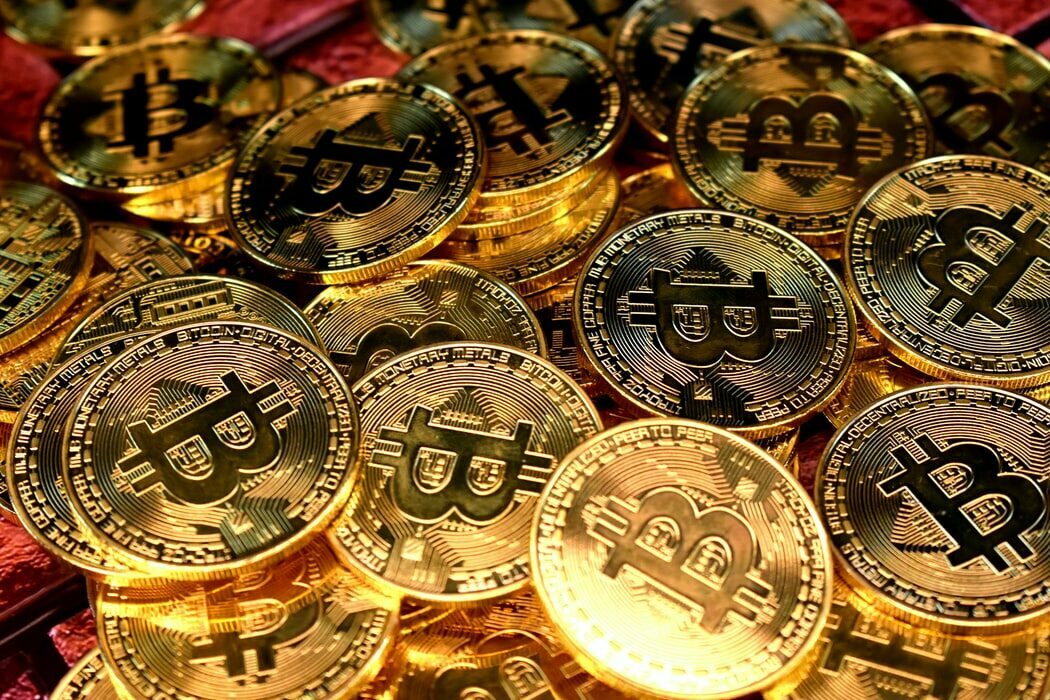 Supported by MicroStrategy’s bid to buy Bitcoin, the coin finally breached the $40,000 mark during the early hours of trade today. This also pushed Bitcoin’s total market capitalization to $745 billion. Stellar Lumens (XLM) was in the news for its most recent Protocol 17 update. Ethereum Classic failed to cash in on this rally, despite its recent announcement of the July 21 network upgrade ‘Magneto’. 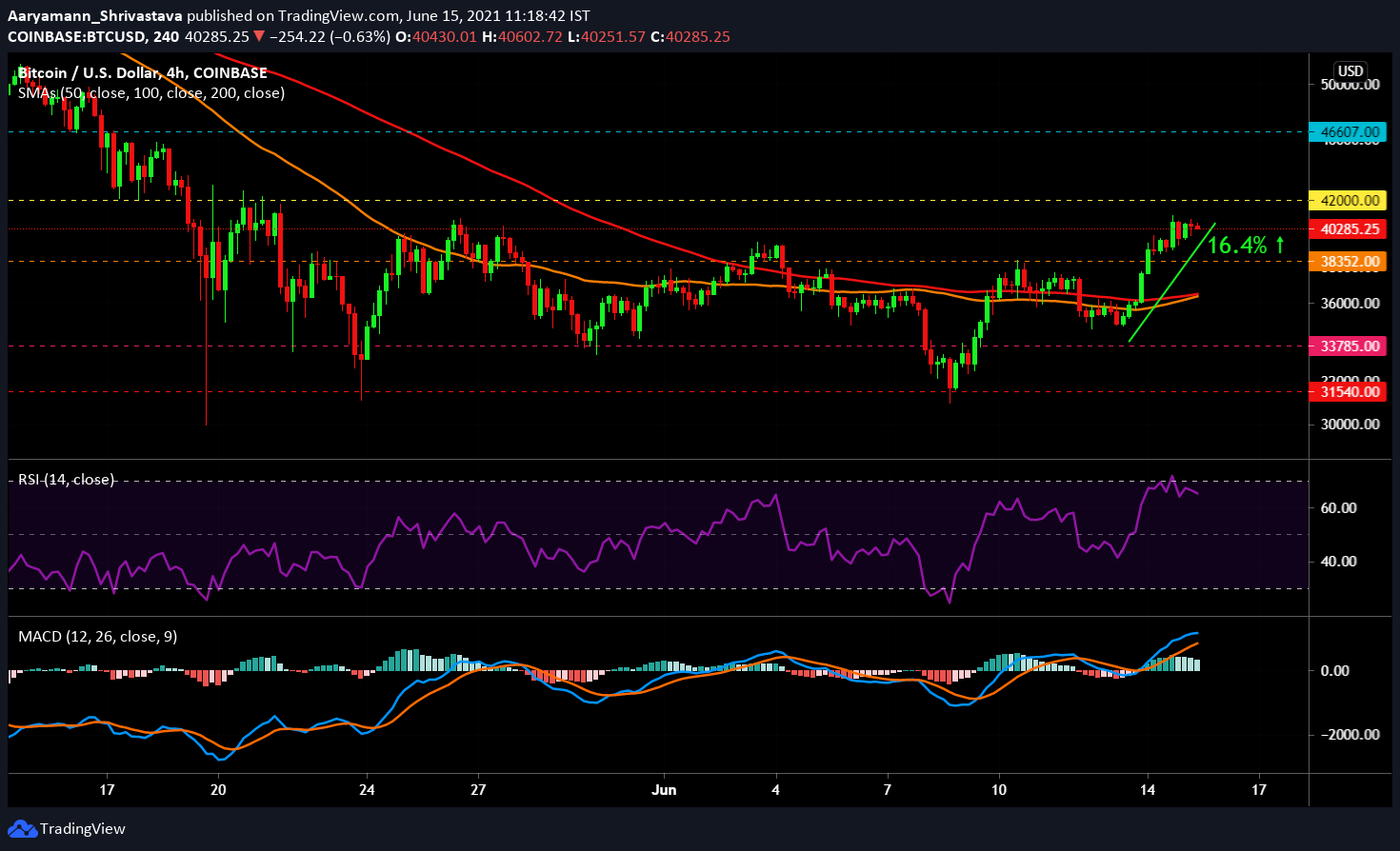 The last 48 hours have been highly favorable for Bitcoin. The rally helped the king coin rise in price by 16.4% to trade at $40,285 at the time of writing. BTC had been struggling to break past $40,000 for more than 2 weeks now which it finally achieved in the early hours of trade today. Simple Moving Averages lines – 50 SMA (orange) and 100 SMA (red) were heavily bullish for the coin. The lines moved into support positions far below the candlesticks.

Relative Strength Index (RSI) indicator was in the overbought zone for the first time in 30 days. However, this could also lead to selling pressure taking precedence soon. At press time, the indicator dipped slightly within the bullish territory. MACD displayed a strong bullish crossover as the indicator line stood above the signal line in the bullish region.

If a reversal trend hits the coin, the price movement could turn bearish, but indications towards the coin maintaining $39,000 as a support are stronger. 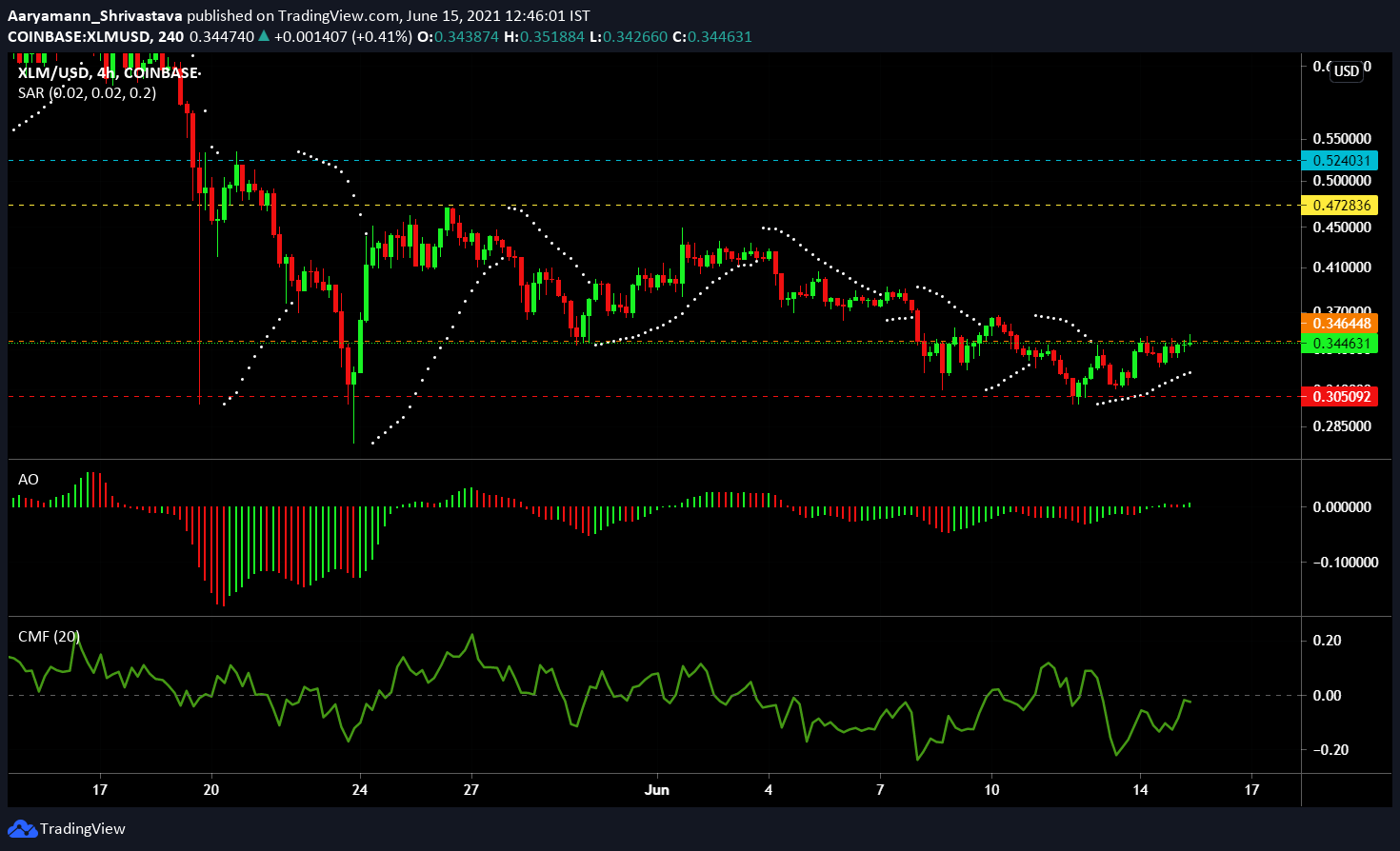 A clear uptrend could be observed on the Parabolic SAR, as the white dotted line remained under the candlesticks. The Awesome Oscillator too exhibited bullish momentum creeping up at press time, with the appearance of green bars. A strong rally could convert $0.346 into support for the coin going forward. 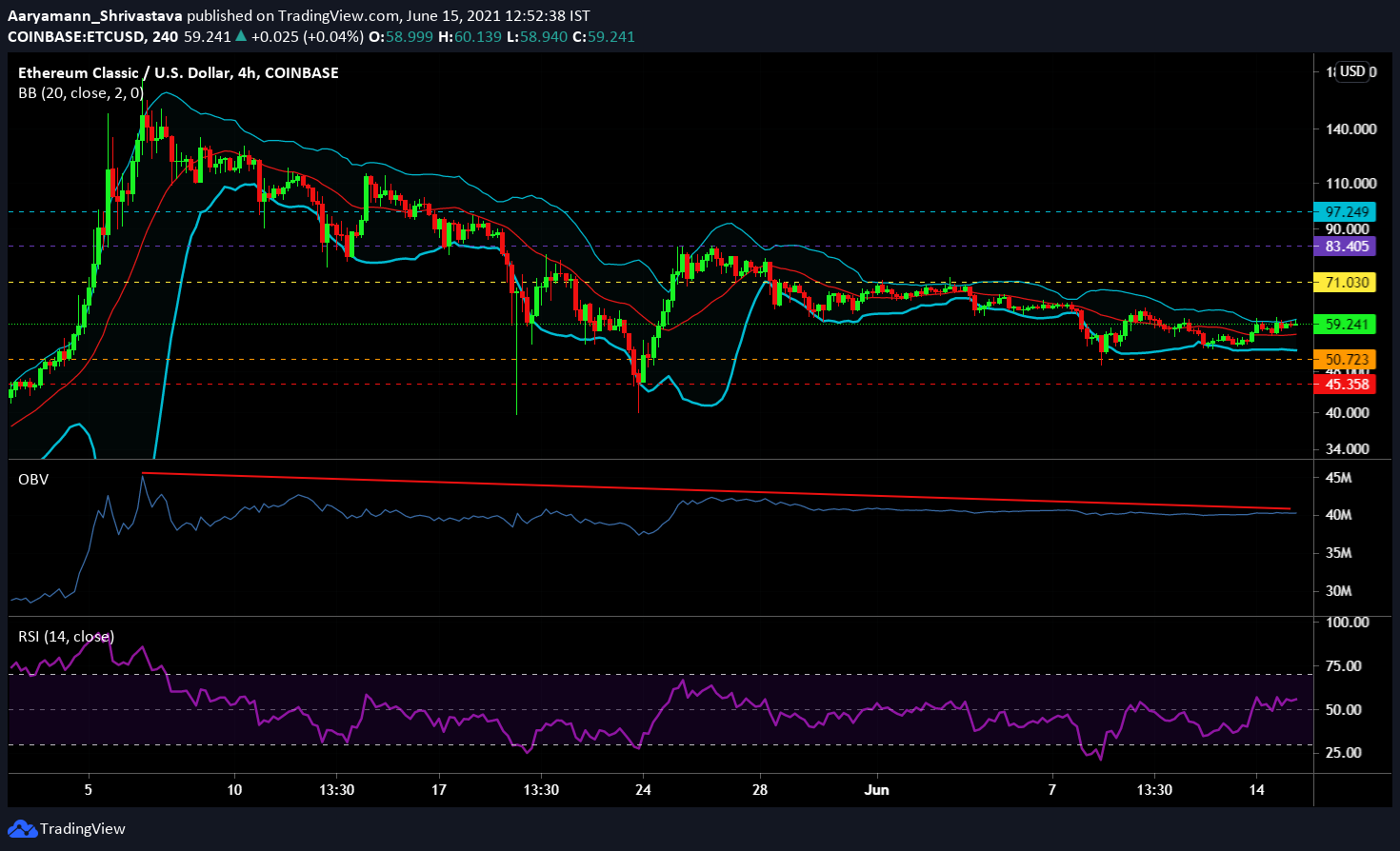 Ethereum Classic has been maintaining a bullish movement for a long period of time. The coin has been consolidated between $71 resistance and $50 support since late May. On Balance Volume indicator displayed continued selling despite the May 24 jump. Even at press time, the indicator remained moderately bearish.

Bollinger Bands moved parallel to each other on the 4-hour chart. Finally, Relative Strength Index (RSI) did manage to move above the neutral line but still remained in the bullish-neutral region at 53.7. For the while, the coin will continue moving sideways.

AAVE & Sushiswap: How will these alts affect your portfolio?

The luxurious rings inspired by UniSocks and empowered by Bitcoin