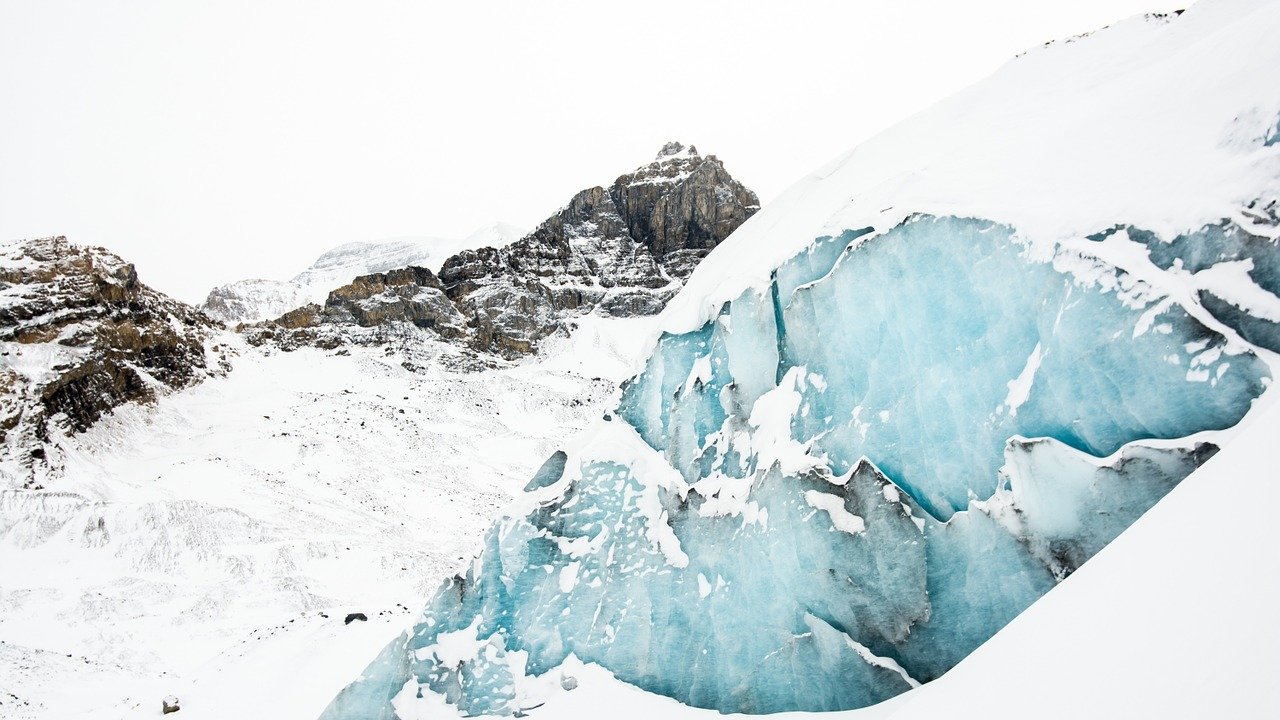 When it comes to Bitcoin-focused businesses and regulations, the Swiss government has often kept an open mind. Last year, the region decided to allow users to pay their taxes through Bitcoin and Ether, which was seen as a sign of encouragement for the sector. Next, Zug, one of the largest towns in the Alpine region, became the first canton amongst several other Swiss towns, to accept tax payments in cryptocurrency.

In a new turn of events, the prime financial regulator in the region, the Swiss Financial Market Supervisory Authority, better known as FINMA, has denied a banking license to the region’s leading crypto-financial service provider, Bitcoin Suisse.

FINMA stated that based on “current information” the approval has been denied because “the prognosis is unfavorable.” As the regulator said that it “unlikely” that a license will be granted, Bitcoin Suisse informed FINMA that it would withdraw the application for the license. Consequently, FINMA has decided to terminate the licensing procedure.

Bitcoin Suisse…is not supervised by FINMA but is, however, subject to supervision by an anti-money laundering self-regulatory organization.

FINMA’s responsibility for unregulated companies focuses on opening investigations and, where necessary, taking corrective measures where there are indications that supervisory law has been breached through the unauthorized activities being carried out without the required license.

Had the crypto business acquired the license, it would have worked to their advantage. In fact, typically, the approval automatically allows the firm to possibly receive a broker-dealer license. It will be interesting to see whether the company decides to remain or shift its base to other regions, after this regulatory setback.

Related Topics:Bitcoin SuisseFINMASwiss
Up Next