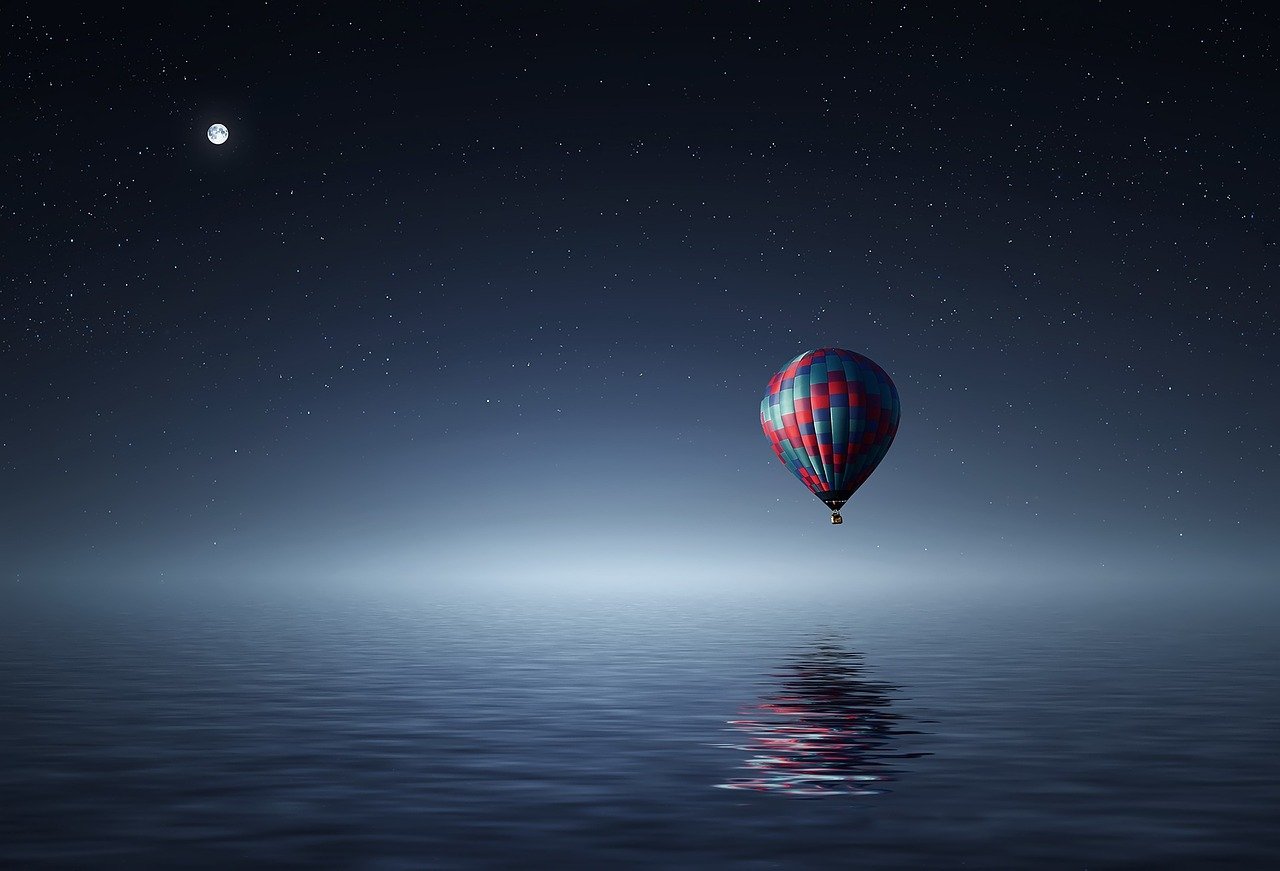 Bitcoin’s price action often dictates the overall sentiment of the larger crypto-market, and with the king coin going past resistances at $27k and $28k, many of the market’s altcoins have also followed suit. However, in the last 48 hours, the momentum for altcoins like Bitcoin SV, BAT, and Enjin Coin has slowed, with these alts settling into minor corrections and prolonged sideways movement.

Bitcoin SV used to frequent the top-10 on CoinMarketCap’s list, but it has since fallen to the 13th spot. At press time, the coin was being traded at $162.6, wedged between its immediate support at $159.3 and resistance at $168.5. In the past week alone, the coin saw its price rise by close to 5.5 percent and if that trend were to emerge, BSV seemed also likely to be with resistance around the $173-price point.

The technical indicators for BSV, at press time, were quite bearish, however. The EMA ribbons were acting as resistance to the coin’s northbound aspirations. The MACD indicator echoed this sentiment as it underwent a bearish crossover, indicating continued sideways movement or maybe, even another price correction.

Bitcoin SV was recently in the news after it was reported that Bitcoin Association launched the online education platform – Bitcoin SV Academy.

BAT’s price hasn’t benefited much from Bitcoin’s exploits on the charts. The cryptocurrency saw a minor rise of over 1 percent in the past week and was trading at $0.199 with a market cap of $297 million, at press time. The coin had two strong resistances at $0.211 and $0.218 to overcome, before an uptrend could materialize. At the time of writing, BAT’s price was testing the support at $0.196.

There could be increased volatility for BAT’s price as the Bollinger Bands continued to expand slightly. The RSI, after having spent a lot of time at the oversold zone, was heading back into the neutral zone, ruling out the chances of an immediate price correction for BAT.

Unlike the previous two coins, ENJ lost close to 10 percent of its value in 48 hours, with the crypto trading at $0.125, at press time. ENJ had a registered market cap of $104 million and a 24-hour trading volume of just over $9 million. The coin was heading towards the support at $0.120 after having failed to breach the resistance at $0.139

The MACD indicator was bearish for Enjin after having endured a bearish crossover. The Stochastic indicator didn’t look promising either after plunging further into the oversold zone.