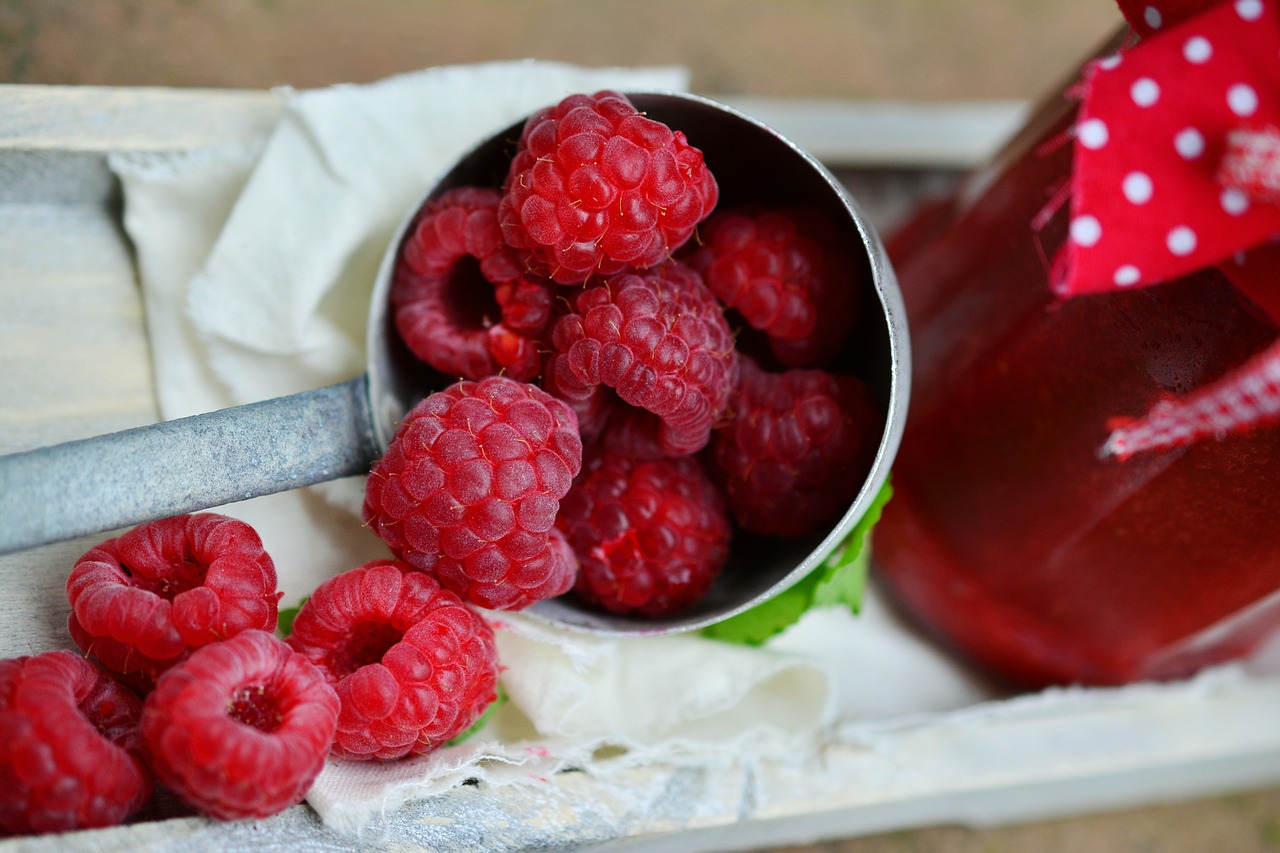 Bitcoin SV presented various Fibonacci levels for a bullish comeback, but its market was in a state of equilibrium, at the time of writing. IOTA could move below the $1.27-support as the on-chain metrics flashed bearish signals. Finally, Zcash might need to survive a period of selling pressure, before attempting recovery on the price chart.

Some important Fibonacci levels were highlighted on Bitcoin SV’s 4-hour chart using a high of $285 and a low of $170. The 50% level, which is usually considered a continuation level, formed strong support at the $227-price mark. Several challenges awaited the market’s bulls to overturn the current bear market conditions. A hike above the 23.6% level would be a stepping stone in its recovery. In the long run, the 50% level could be targeted for a bullish reversal.

However, the indicators showed that the market was in consolidation and huge price swings were unlikely in such a situation. The MACD line moved in tandem with the Signal line, while the ADX pointed south from the 10-mark.

IOTA’s breakaway from an accumulation phase was swiftly rejected by the bears as the cryptocurrency looked to flip the $1.27-region to resistance from support. The Bollinger Bands showed that volatility was rising in the market as the candlesticks moved lower after trading on the upper band. A move below the 20-SMA or Signal line, which coincided with the $1.24-support, seemed certain over the coming sessions.

The Awesome Oscillator also sided with the sellers as the red bars eyed the half-way mark. A bullish comeback could be fueled by the buyers if they held on to the aforementioned support-level.

The $140-level presented a major roadblock for Zcash bulls to overturn since the broader market pullback in late-February. To overcome the $140-mark, the bulls would first need to negotiate a period of bearishness as the 200-SMA (green) crossed above the 50-SMA (blue) a couple of days ago.

Although bearish sentiment was yet to affect the price, the lack of buying pressure was evident on the On Balance Volume, which formed lower lows. The CMF pointed lower from below the half-way mark as capital outflows were strong for ZEC. Support levels at $108.4 and $96.57 could cushion losses in a bearish scenario.