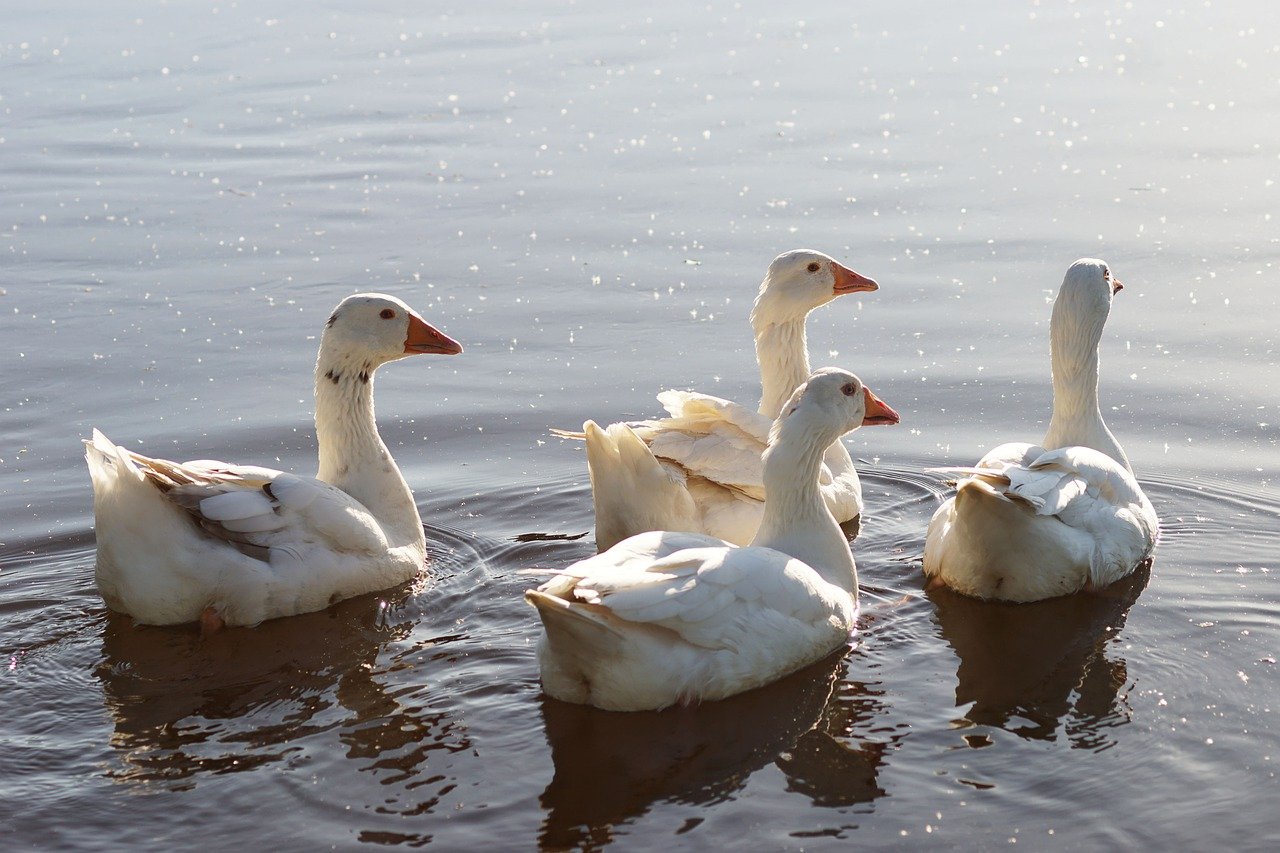 Altcoins Bitcoin SV, Ontology, and Compound were trading in the red at press time, unable to sustain recent levels that were set after Bitcoin’s momentous $23K price breach.

So far, December has been a rough month for Bitcoin SV as it has been unable to sustain the level it had reached during the end of November. Resistance at $195.37 has formed a formidable front that has prevented prices from breaching beyond their November levels. At press time, Bitcoin SV was trading at $164.2, down 1.45% in the last 24 hours, and against the movement of crypto leader, Bitcoin. BSV had been consolidating since late November and was currently trading between the channel $164.74 and $174.19. In the near future, prices could fall below support at $163.71 and test the next support level at $155.43.

The Relative Strength Index implied bearishness for BSV. The index had been steadily declining over the past few days and was now lingering just above the oversold zone.

The MACD also indicated that bears had a strong grip over the market, as the red bars on the histogram started to increase once again during the last two sessions.

Similar to BSV, Ontology was unable to revisit the levels it reached at the end of November. In fact, the crypto asset was in a clear downtrend, indicated by the lower highs and higher lows it had formed since late November. The losses in December diminished the monthly returns for ONT by 20.6%.

The Awesome Oscillator showed that a reversal in bearish momentum was swiftly put to a halt, as the index registered a red bar towards the end of the session.

Chaikin Money Flow also indicated a lack of buyers in the market, with capital outflows steadily increasing since 20 December.

Like BSV and ONT, Compound also moved into negative territory, down by over 6% in the last 24 hours. However, the cryptocurrency fared decently in December in comparison to last month, with monthly returns up 8.8%. Price started to consolidate during mid-December, as the crypto asset went through a price correction. Currently, in a downtrend, COMP could trade lower, between the channel $114.98 and $132.82, in the short term.

The Parabolic SAR indicated that bears asserted their dominance once again on the market after a brief bull run. The indicator signaled that a further pullback in prices could take place, where support at $115 could be tested.

The On Balance Volume was on a steady downfall since early December, showing a lack of buyers and sellers in the market for the crypto asset.

Are XRP whales dumping their coins?

Grayscale continues with its Bitcoin accumulation