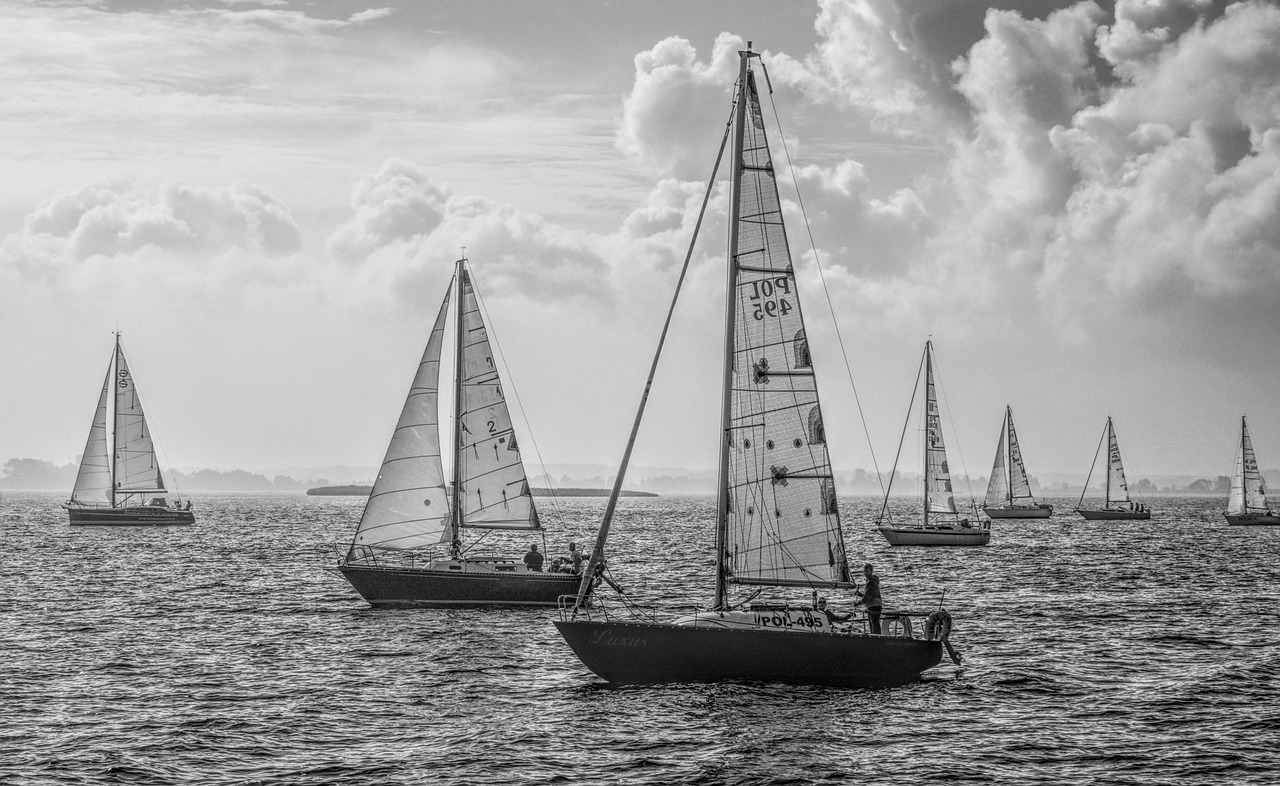 Bitcoin was once again unable to sustain a breach of the $52,000-mark, with BTC noting a high of $52,666, before facing selling pressure that pushed it to retest $49,000. Bitcoin SV faced stiff resistance at $192, while Uniswap bounced between the $24.95 and $27.5 levels of support and resistance, respectively. Finally, Zcash formed a series of higher lows even as selling volume rose. 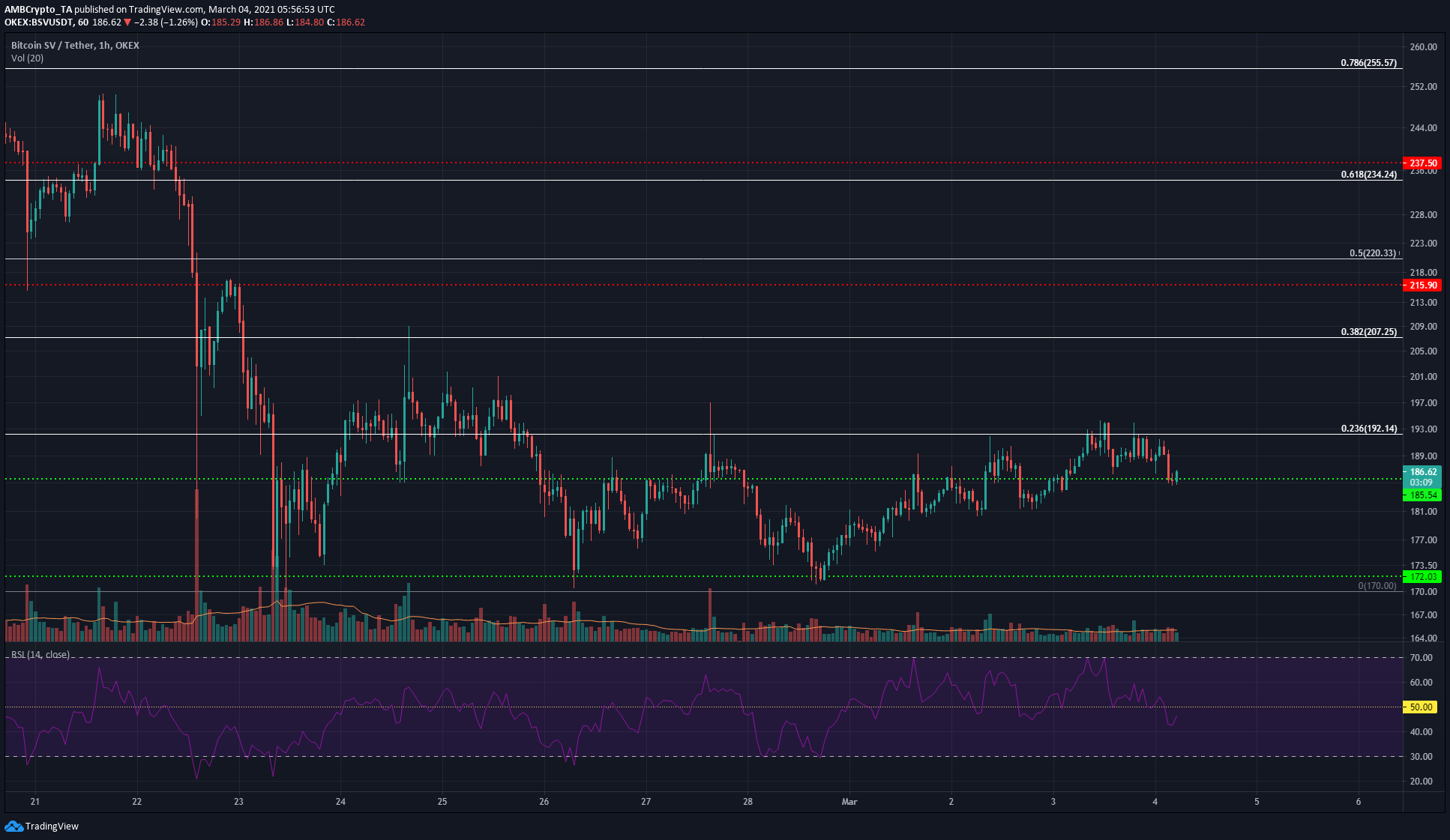 Using the Fibonacci retracement tool for BSV’s move down from $285 to $170, some levels of retracement can be highlighted as areas of resistance for BSV. The 23.6% retracement level at $192, alongside the $185-level, are important levels for BSV over the next few hours.

The hourly RSI dropped below 50 while BSV failed to go past $192. Since BSV’s fall to $172 a few days ago, the cryptocurrency’s price has registered a series of higher lows. Climbing above $192 and retesting it as support would be a sign of bullish strength. At the time of writing, the trading volume had not seen a spike in activity, and BSV looked likely to follow the movement of Bitcoin over the next few hours. 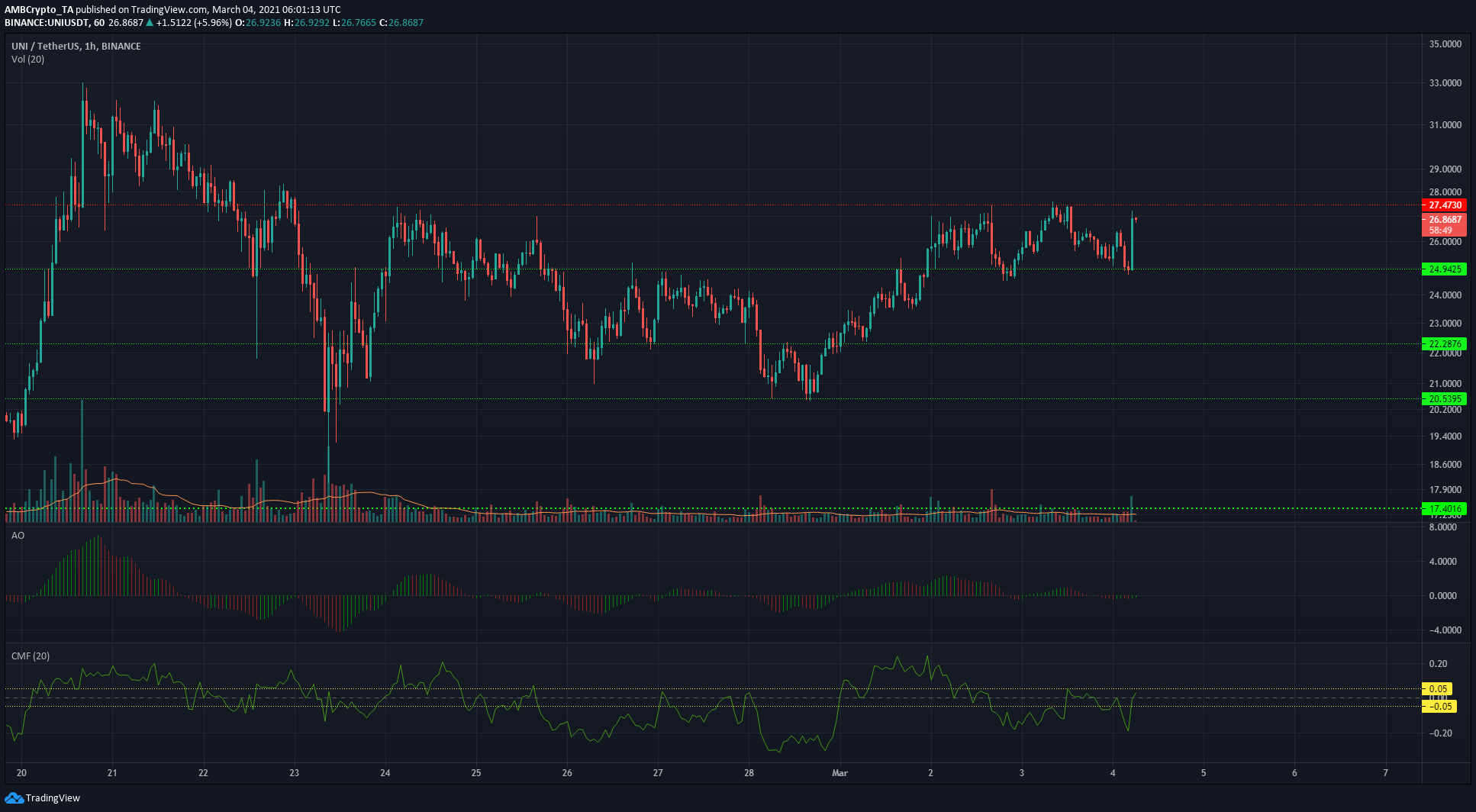 Over the past few days, UNI has bounced between the $24.95 and $27.5-levels. The most recent trading session saw UNI climb to $27 backed by strong trading volume. However, the Awesome Oscillator was moving under zero, with the same uncertain about a clear direction over the past couple of days.

This was a result of the price bouncing between two levels of support and resistance, and a move outside this short-term range will lend more clarity to UNI’s next direction.

The Chaikin Money Flow climbed back above zero to show that buyers and sellers were in equilibrium in the market. 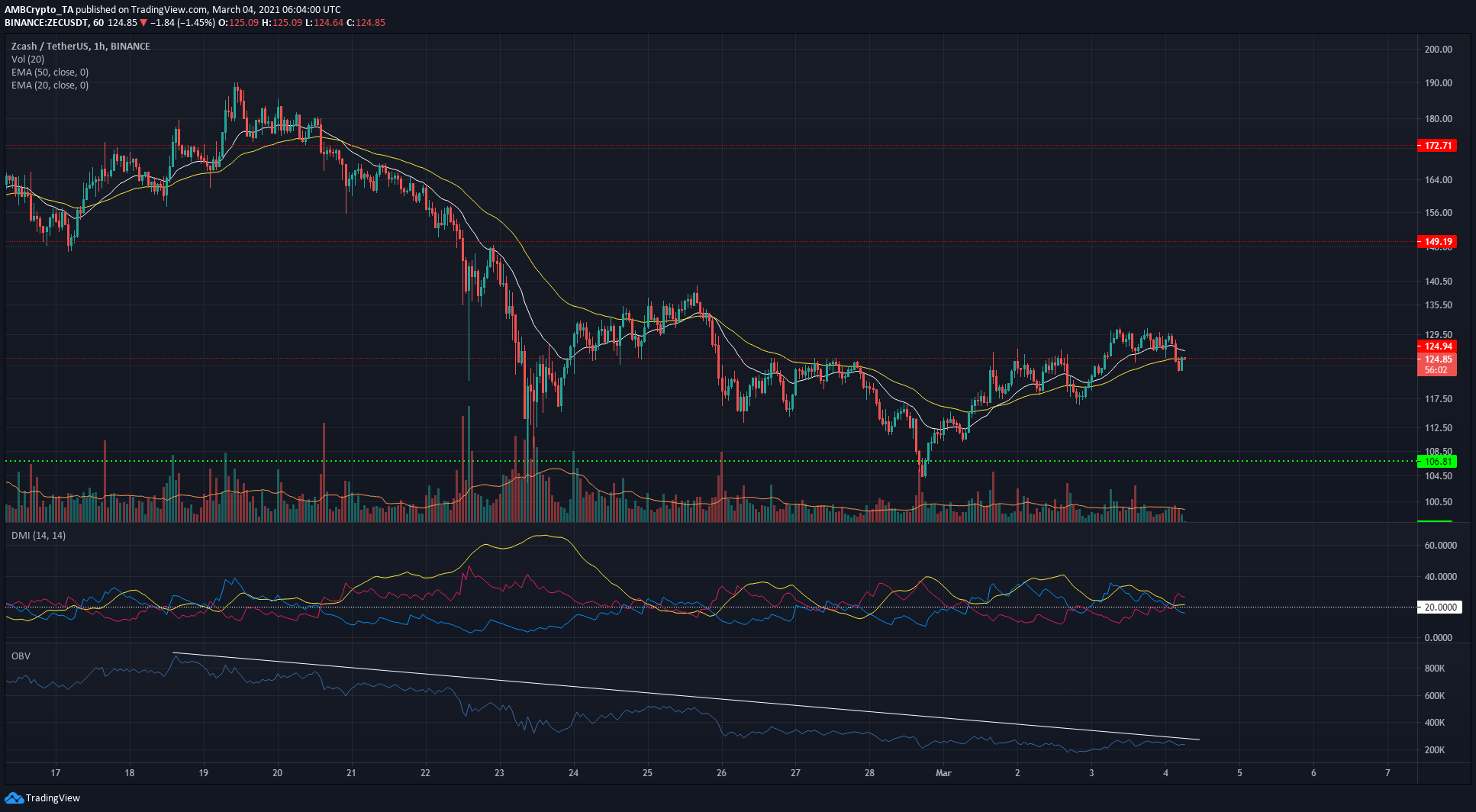 Over the past few days, since the dip to $106, ZEC has registered higher lows. This was an encouraging sign for the market’s bears, but on the longer-term outlook, the OBV has been making lower highs. The price hit a resistance level at the $129-zone. It also lost the $124-level to the bears in recent hours and appeared to retest it as resistance.

The Directional Movement Index also showed that the previous bullish trend had weakened.