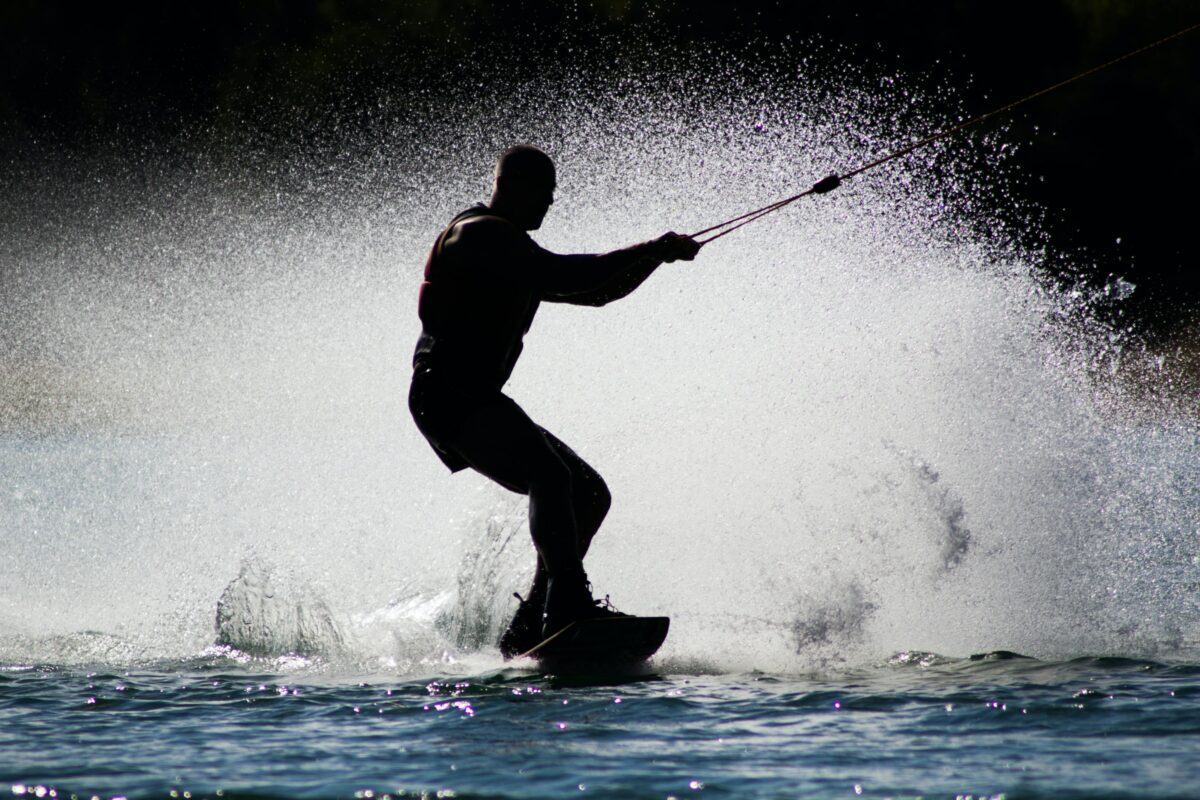 Bitcoin’s dominance has dropped to nearly 40% and this drop is the result of the May 19 flash crash. Such crashes have changed market dynamics and influenced trader sentiment in the past, and they continue to do so. This is evident when we compare the crash to the crashes in 2017 before the price hit a peak.

The current drop was the second largest in terms of drop in market capitalization and the % drop in price. The last ATH of $64863 was hit 2 months ago, and since then the sentiment of traders towards Bitcoin has changed. From accumulating to HODLing/ selling, retail traders and institutions have both slowed down in acquiring more Bitcoin and increased their investment inflow in altcoins and top DeFi projects. This may be entirely unrelated but the crash pivots the two actions and supports the narrative of a shift in the future of the bull run. 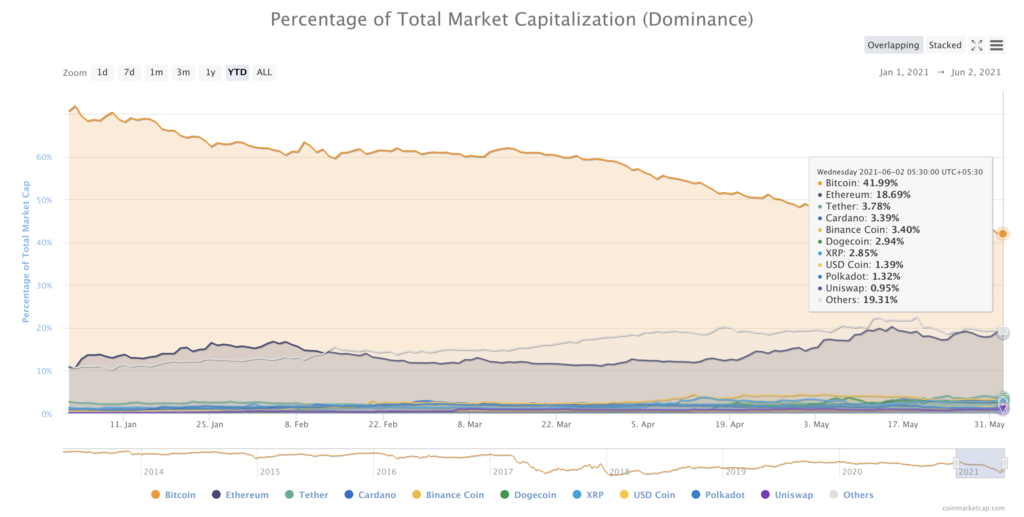 Back in 2017, there were four major corrections in Bitcoin’s price, and the final one led to a drop of 30%, before the price hit an ATH of $19764. The current crash marks the second drop, and this could mean that a few more crashes are likely before hitting a new ATH in the following months of 2021.

By definition, a flash crash lasts for less than a month and the price drops subsequently 30-40%. As Bitcoin traded 43% away from its ATH, it is clear that an increase in the inflow of investment and large transactions on the network is likely to revive the market capitalization and dominance. 12% of Bitcoin is concentrated in large investors’ wallets, and of them, less than 75% are profitable at the current price level.

The current on-chain sentiment is bearish, however, that is also likely to change following an increase in HODLer concentration and inflow of investment from institutions. The GBTC premium makes it lucrative for institutions to invest in GBTC and subsequently Bitcoin, this is likely to have a bullish impact on the price in the long run.

Traders holding Dogecoin, Theta, Binance Coin can expect this move during the week

Analyst: When we’ve had crosses like this, the price of Bitcoin turned…