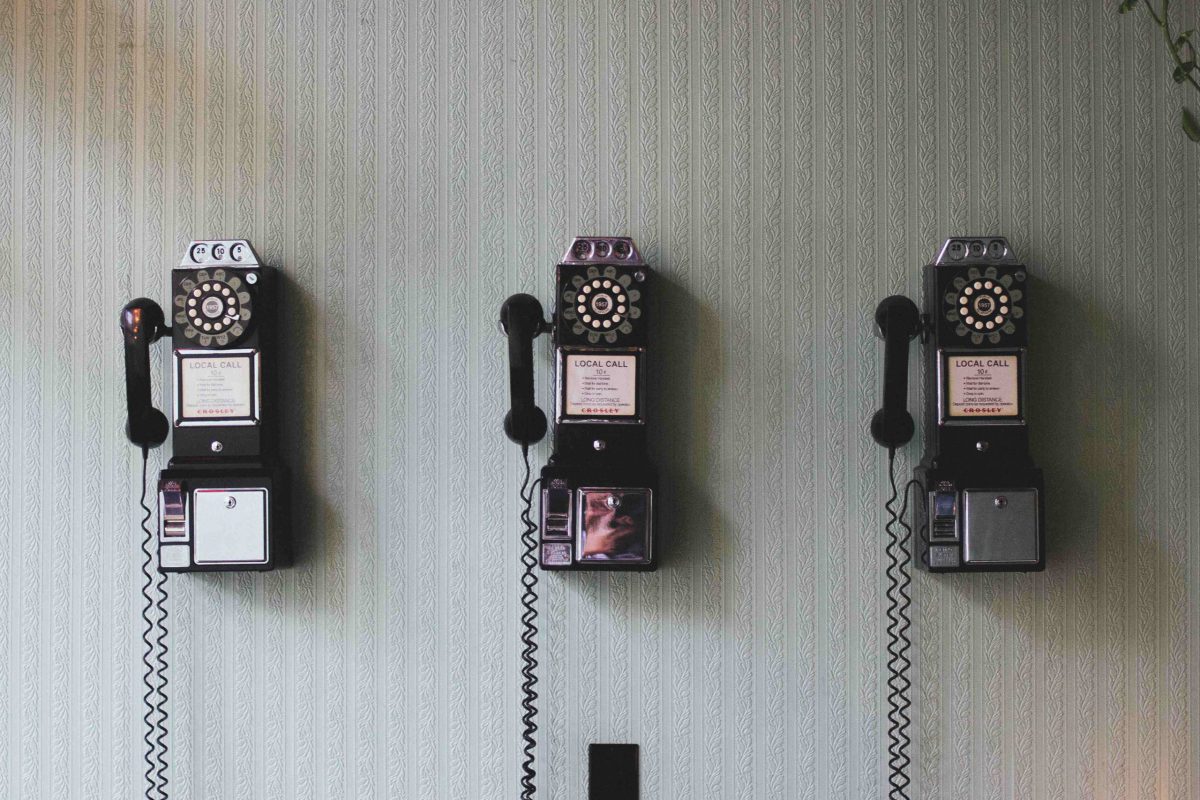 2 weeks have passed since the ominous, yet timely Bitcoin price corrections towards the end of February. In fact, both market sentiments and on-chain metrics have responded with significant changes over the past 2 weeks, with those associated with Miner’s position and Hodler activities being among them.

According to data, while miners have remained bullish, the compulsory selling of Bitcoin to cover operational costs has remained constant too. However, according to the known miner balance metric, miners were accumulating more during the rally, while selling intensity was only observed after January 2021.

In fact, the distribution was high for newly minted tokens and throughout February, the rate of sale declined, meaning that miners were not keen to sell during the latest Bitcoin slump.

The aforementioned statement can be verified by the attached chart since Bitcoin held by miners when $BTC dropped to $43,000 was relatively high. Ergo, profit-taking may be over for miners at the moment, with something similar probably happening between Long-term and Short-term hodlers.

One of the selling points of Bitcoin’s bullishness towards the end of 2020 was the fact that BTC hodlers had diamond hands, i.e. reluctance to sell. However, after tracking CDD over the period of October-December 2020, it was identified that LTHs were selling during that period of market strength when Bitcoin was picking up its price rally, similar to when miners were accumulating.

Long-Term Hodlers (LTHs) were observed to reduce the selling pressure in February, with the direction for the same shifting towards the plot of Short-Term hodlers. This is one of the main reasons why the Spent Output Profit Ratio of STHs underwent a reset because STHs have suffered more losses than profits over the past month.

STHs are transient users, speculators, and mostly day-traders who are more sensitive to volatility, but their importance in the rally forward is high.

While many expected that LTHs would dictate the resurgence, the importance of the SOPR reset is due on short-term investors who will possibly swing upwards to correspond with the rejuvenated bullish momentum on the charts.

Keeping track of the Hodler Net Position change metric will be critical going forward since profits flowing towards STHs would trigger more volume inflows from these groups of investors.