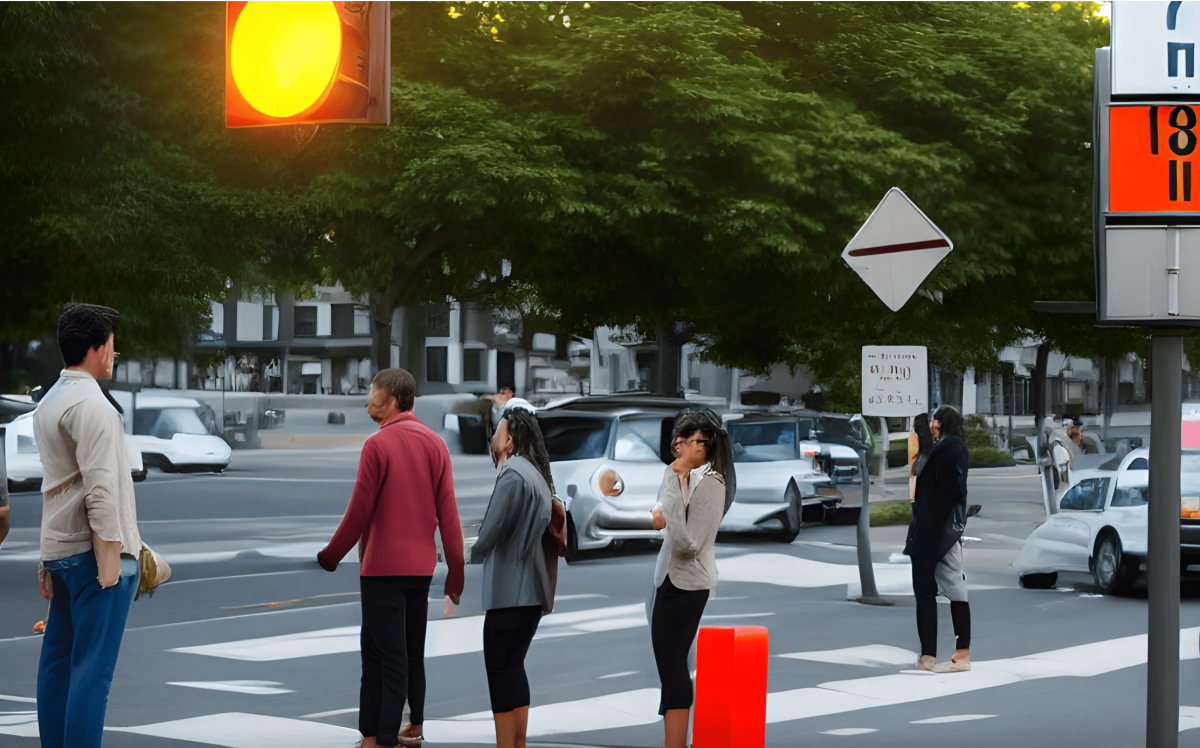 Bitcoin [BTC] holders, after witnessing the glory of its all time high in November 2021, have been counting their losses for most of 2022.

On a year-to-date basis, the price of the king coin has fallen by 57%, data from CoinMarketCap revealed. Furthermore, Grayscale researchers Matt Maximo and Michael Zhao, published a report that stated the current bear market cycle started on 13 June.

This was when the “Realized Price of Bitcoin crossed below the Market Price.” Since 13 June, the price of the leading cryptocurrency has fallen by 24%, trading below the psychological  $20,000 price level several times.

The current bear cycle can be considered worse due to the state of the broader financial markets. Furthermore, Maximo and Zhao had predicted that the bear cycle in June will be marked by another “250 days of high-value buying opportunities”. However, that might not be the case anymore.

According to CryptoQuant analyst MAC_D, BTC’s velocity has been chasing new lows for the past few months. The velocity of an asset is used to measure how quickly the coins change hands in the market.

He found further that during these times, BTC’s transaction level remained “active”. This was because institutional investors “continued to trade bitcoin despite falling prices.”

However, in the current bear cycle, things have operated differently. BTC’s velocity declined steadily, which according to MAC_D, was an indication that “BTC’s transactions have been relatively reduced.” Another CryptoQuant analyst Caueconomy shared MAC_D’s sentiments. Caueconomy, in a new report, found that the BTC network currently suffers a decline in active addresses that send and receive the king coin.

It is common knowledge that a close correlation exists between an asset’s network activity and its price. According to Caueconomy,

“What we have today is that we still haven’t seen this support of demand, and bear rallies continue to be used to sell liquidity out. There is still no stable setup for a long-term sustainable rally, we are not there yet. A risk-enhancing macro framework may be needed to see a return in trading demand.” As opined by Twitter analyst Material Indicators, the king coin hinted at recovery in the short term. However, in the long term, things still appeared gloomy.

6/6 There are short term signs of a potential pump, but the crossing of key moving averages suggests the broader trend will continue down. Resist the urge to overtrade or #FOMO in.

When in doubt, preserve your capital for another day. pic.twitter.com/diyNr2L101

Cardano: 27 September is another ‘big’ date for the community. Here’s why…