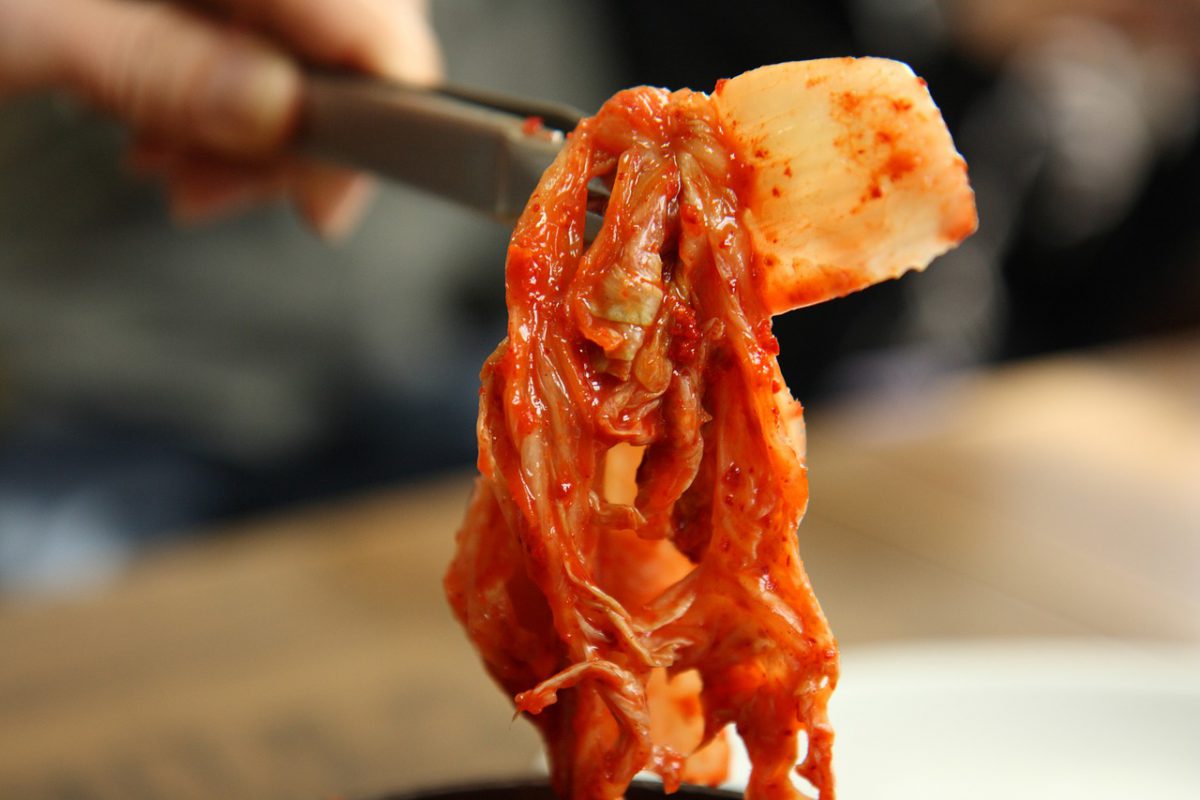 Bitcoin volatility has sent a wave of new investors into the cryptocurrency market. The price premium for Bitcoin on South Korean exchanges has been hitting a new year-high once again and this time with a value of 9.48, according to data provider CryptoQuant. 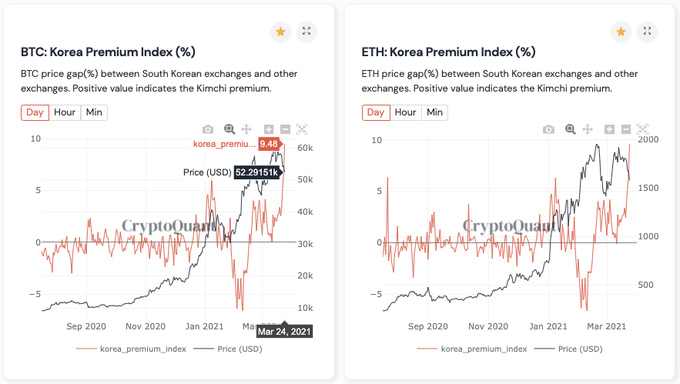 This rising premium suggested retail investor interest in cryptocurrencies was surging in South Korea.”Kimchi premium” which acquires its name after a popular Korean pickled side dish, explains the premium gap in cryptocurrency prices in South Korean exchanges compared to foreign exchanges. Although the kimchi premium is predominantly visible in the price of Bitcoin, this time the premium was also visible in the price of Ethereum.

It is speculated that the reason for this price difference was due to a lack of high-return investment options for investors in South Korea. Investors in the country will only be able to seek profit from the difference in crypto prices in their country versus the international markets, by purchasing bitcoin abroad and reselling it in South Korea. However, CEO of CryptoQuant  Ki-Young Ju noted that the Bitcoin sellers were “not Koreans” and the market sentiment was “not bad” in the country.

This gap could be the reason Bitcoin price drops during Asia’s trading hours as some traders sell Bitcoin at higher prices on South Korea-based crypto exchanges. We have been seeing the value of Bitcoin taking a hit after it reached its all-time high recently. The above chart indicated an inverse relationship of the kimchi premium with Bitcoin price.

At press time, the value of Bitcoin was rangebound at $52k level. However, the digital asset dropped 18% in twelve days, from $61,781 to $50,360. As the price rises, we may see the kimchi premium drop, however, an increased selling in the South Korean market could pave way for another fall for the largest crypto.

‘Haven’t given up on Bitcoin Futures,’ says CBOE CEO

What does this Bitcoin metric say about where we are in this bull run?