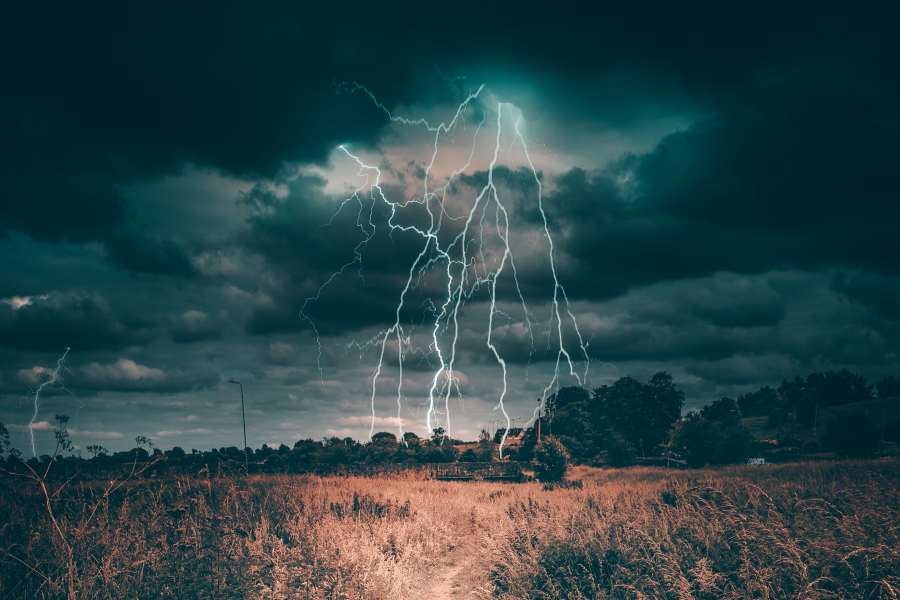 Recently, CEO and Founder of Casa, Jeremy Welch, made an appearance on the Citizen Bitcoin podcast to talk about security, the Lightning Network and the future of Bitcoin. During the podcast, Welch said that phase shifts happen historically, and though we haven’t seen any in a long time, Bitcoin represents something in terms of the next phase shift. He added that there will always be trade-offs to using Bitcoin, both in terms of power and security.

“If you look at the billionaires of our day, most of them have layers of security in terms of how their personal assets and corporations are set up. If you have something valuable, a certain portion of the population is going to want to take it from you, and that’s just the reality of what we face.”

He also stated that though efforts are being made to spread awareness in the community about the realities of these risks, technology is able to bring a very narrow set of benefits and problems to everybody. The Casa Founder also spoke about how what people ate was not a choice around a century ago, but improvements in food technology have afforded everyone that choice now. Similarly, though security and wealth issues are currently only within the realm of billionaires, through improvements in technology, they will become more widespread because of the power that’s afforded to consumers around their assets and wealth.

Regarding privacy, Welch said that staying hidden forever is not sustainable, though he considers it smart to be aware of one’s privacy, while taking action to improve it. He also mentioned that Casa has been thinking about the tools they could provide to help people not just secure their Bitcoin, but also their private data.

“We don’t want to live in a world where the only protection you have is just by being a total ghost. Right now, it’s just black and white, and we think that in the case where you did want to lead a more public life, you should still have some security options. Multi-sig is one of those things that gives you superpowers because the incentives around it mean that you have a much higher barrier of protection.”

When asked about the Lightning Network, the Casa CEO said that there are still several problems that needed to be solved, such as liquidity, onboarding, and actual use-case functions.

In terms of the future, Welch said that Bitcoin is a technology that exists today, which until a few years ago, was sci-fi.

“The fact that it’s even possible for all these different types of users to interact with this system in a fully distributed way, where no single user has monopoly control, it’s not really science-fiction — it’s science-fact.”

Ethereum may recover from September’s fall with ascending triangle breach