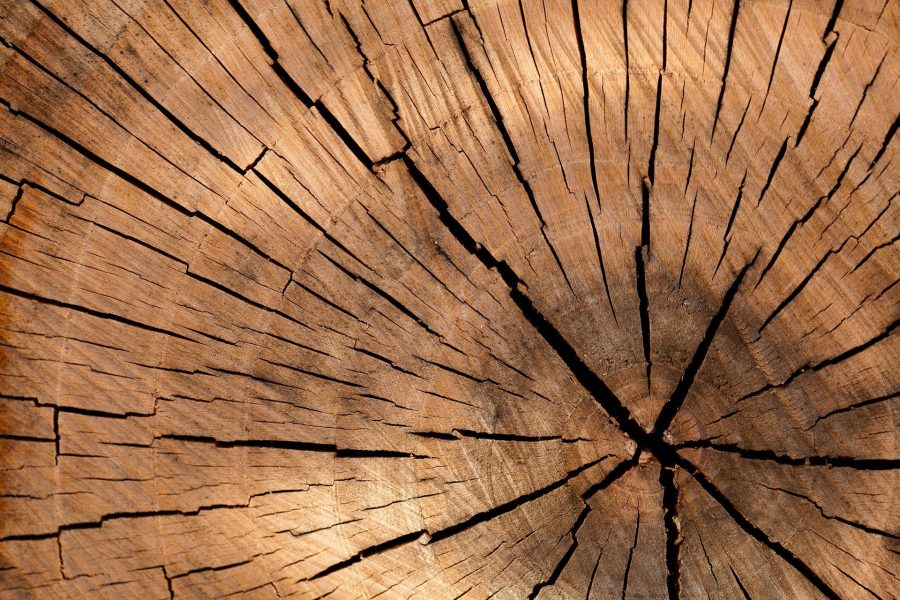 After maintaining its position above $7000 over the past 2 weeks, Bitcoin briefly breached its support on 14 December. At press time, Bitcoin was above $7000 again, but the difference was very slim. Its valuation remained at $7068.67 as the market continued to consolidate under $7500.

However, according to data released by glassnode, the community is still holding on to its assets despite a bearish phase in the coin’s valuation.

According to the analysis, over the past month, the unspent transaction output or UTXO of Bitcoin has been used in the fewest transactions since BTC peaked back in June. 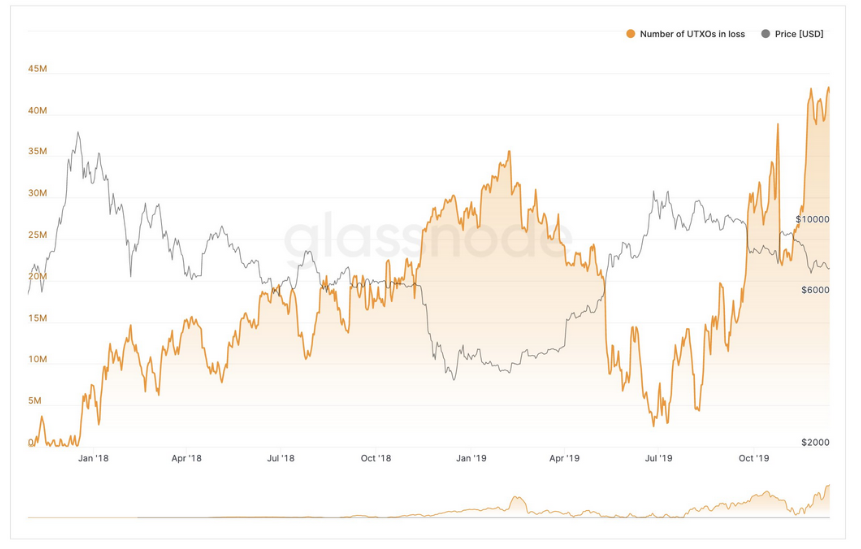 Bitcoin transactions use these UTXOs from previous transactions to construct new transactions in the ecosystem and the decline in its usage has suggested that people are not moving their assets rapidly after June. The chart above also suggested that Bitcoin UTXOs in loss are at its year-to-date high in 2019.

The metric in discussion suggested that the HODLing sentiment in the industry is still in play, as a part of the community is unfazed by Bitcoin’s current valuation.

Moreover, the correlation between Bitcoin transactions and UTXOs created pictured a similar decline since Bitcoin peaked in June 2019.

Previously, it was also reported that Bitcoin’s price was dictated by less than 50 percent of the coins in circulation. The total number of coins that were dormant for over a year before 19 May 2019, was estimated to be around 4.5 million.

A case could be made for the current hodling sentiment of the people as the year witnessed major involvement of financial institutions such as Fidelity and Bakkt, developments that were expected to boost Bitcoin’s price with time.

A part of the cryptocurrency ecospace also speculated that Bitcoin’s imminent halving next year may catalyze another major bull run after the block rewards are cut down to 6.25 BTC.

At press time, Bitcoin, the world’s largest cryptocurrency, was priced at $7128, recording an insignificant rise of 0.20% over the past 24 hours. Bitcoin had a 24-hour trading volume of $17.2 billion.