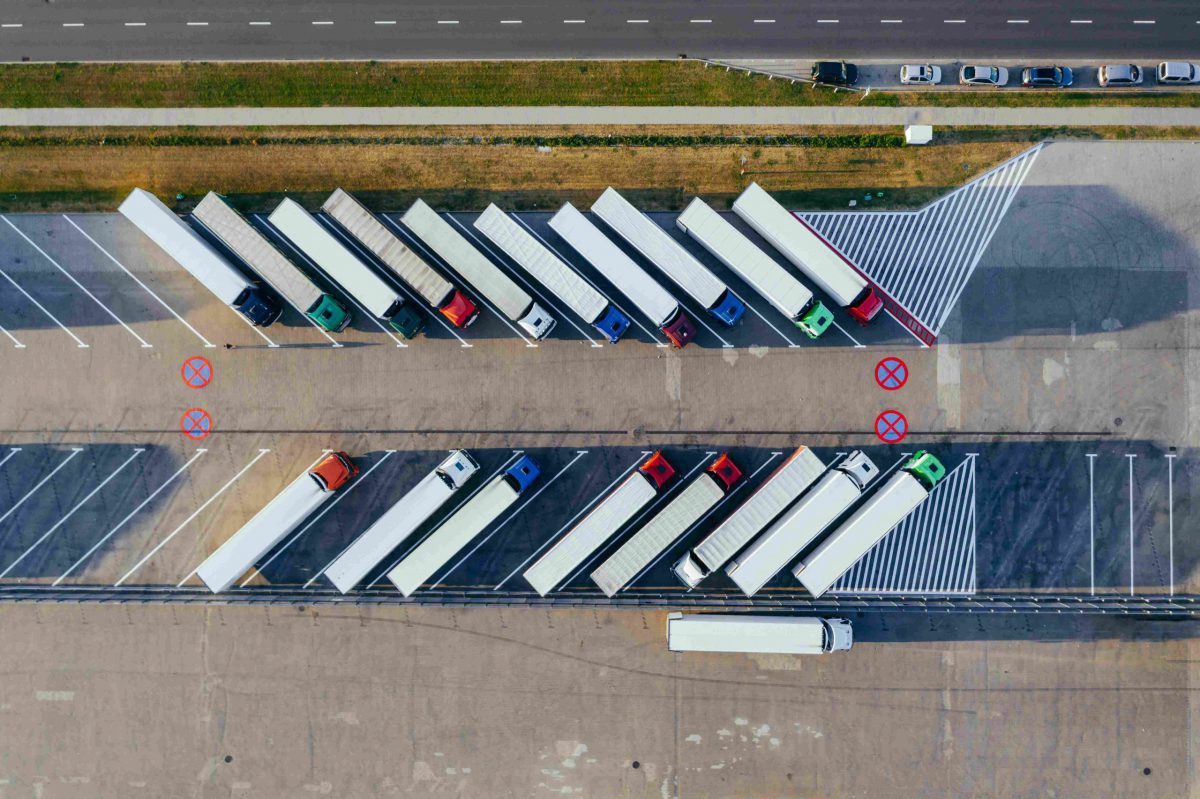 Over the past couple of months, there has been a lot of discussion around how the Bitcoin rally is currently being driven by whale traders and institutions. The inclusion of long-term hodlers also comes into the picture, but from the perspective of long-term growth, widespread adoption remains vital.

Amidst the current rally, keeping track of whale activity and dispersal is important, especially since recent data seems to be highlighting the possible rise of better distribution. 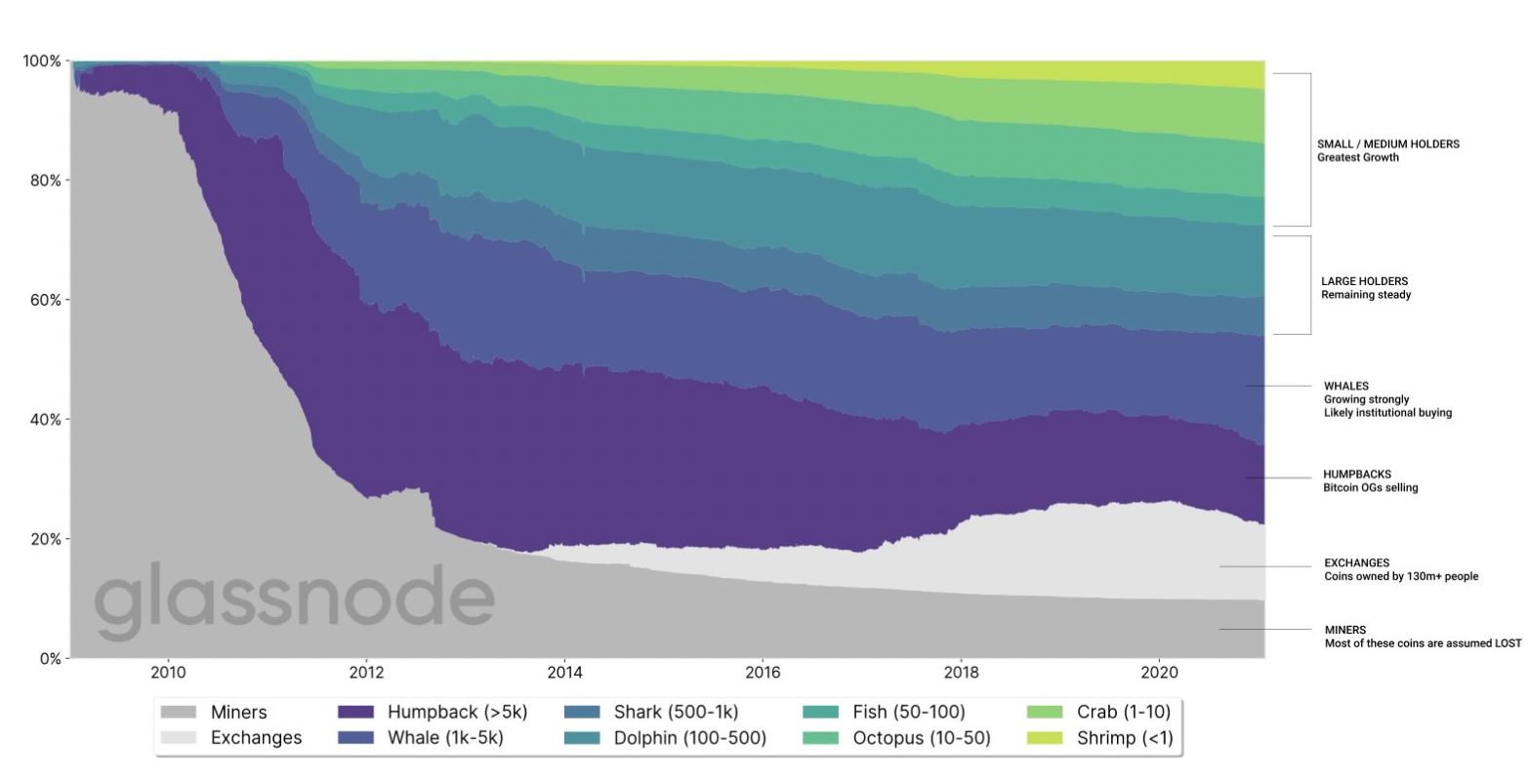 Willy Woo, a popular Bitcoin analyst, recently observed that BTC distribution among small holders has become better over the past few weeks. He indicated that currently, small/medium holders (i.e wallets holding less than 100 BTC) control close to 40% of the available supply. This supply excludes any exposure through institutions such as Grayscale.

While the aforementioned statistics are promising on the surface, contradictions can be observed when other factors are taken into account.

As can be seen from the attached chart, the number of active entities registered a massive drop recently, suggestive of decreasing activity in the markets. Here, it is important to note that the transition occurred during the price drop, but entertained a minor spike when BTC pumped again on the 29th of January.

Additionally, the total number of unique active addresses has been oddly consistent since November 2020. At press time, BTC’s price was just above $36,000, with an active address count of 1.21 million. On the 4th of November, the price was $14,000, and the count was 1.16 million.

Hence, when we speak of better distribution, it is difficult to draw constructive inferences from the number of unique active addresses as there is very little growth to show for it.

While Bitcoin distribution might be getting slightly better, whales are possibly, still very much in control of the market trend. It is also important to account for the fact that a single entity might control a cluster of addresses as well, leading to slightly skewed distribution statistics.

Related Topics:Bitcoin whalesfeaturedWilly Woo
Up Next

Should USDT_ETH keep looking over its shoulder?