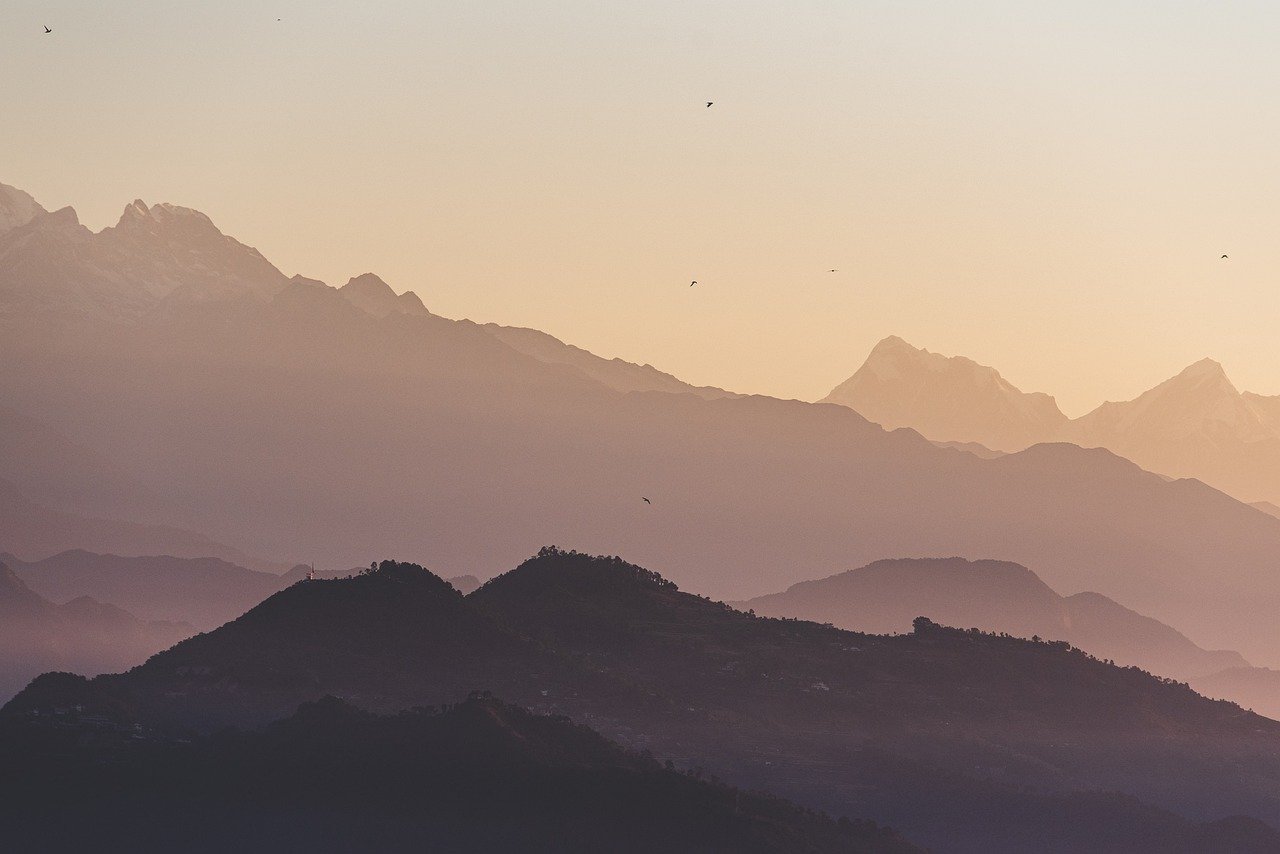 Bitcoin had a rather eventful March, with the cryptocurrency seeing its value fall dramatically to just over $51k in a matter of hours, before recovering to trade near its ATH before the end of the month.

While this was expected, especially since most analysts believe that a move to $100k cannot be negated in 2021, the sheer speed at which the bounceback was accomplished illustrated Bitcoin’s robustness as an asset, along with the market’s confidence in Bitcoin’s long-term prospects past its latest ATH.

Interestingly, data from Glassnode highlighted a few key elements that may have played a part in enabling Bitcoin to climb to its latest valuation. According to the data-analytics platform’s findings, long-term holders have now slowed their spending significantly, with hodled coins now maturing.

In addition to this, one can also argue that an uptick in outflows from exchanges demonstrates that accumulation is not slowing down, with the same once again substantiating claims that Bitcoin may even have enough bullish momentum to hit the $80k price range before the end of this month.

While price-based targets cannot be ascertained for sure, taking a look at a few metrics that are key to understanding the market may shed light on the dominant sentiment around BTC. 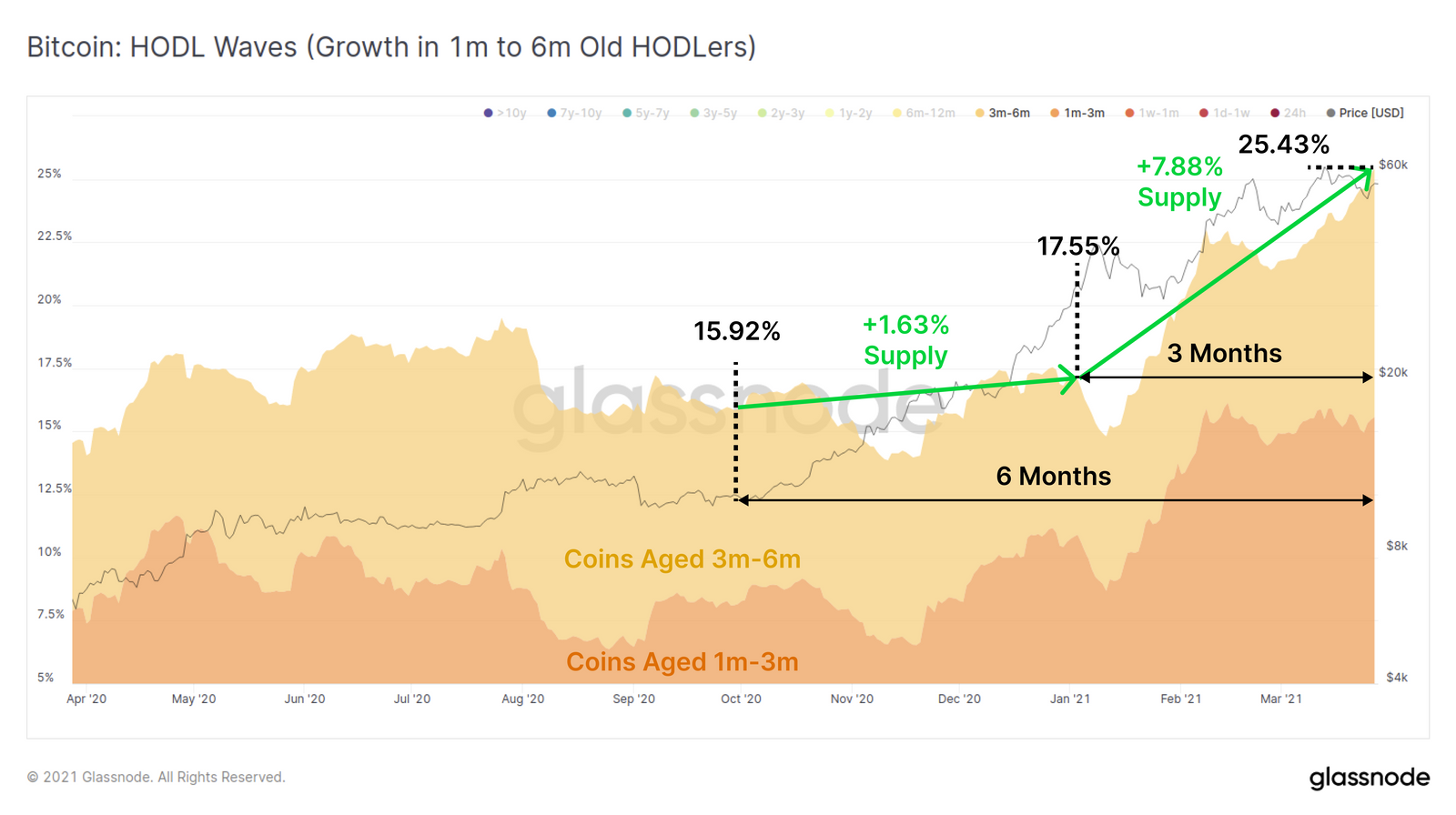 While a lot of BTC was accumulated during the height of the bull run, data would suggest that these coins are now entering a key phase in their cycle. According to Glassnode, coins that are aged or hodled beyond 5-6 months are likely to remain dormant and can be reclassified as a Long term holder (LTH) coin once their lifespan exceeds 155 days. This is currently taking place in the BTC market, something that is leading to the creation of what one could call the ‘next gen’ of hodlers participating in the Bitcoin market. 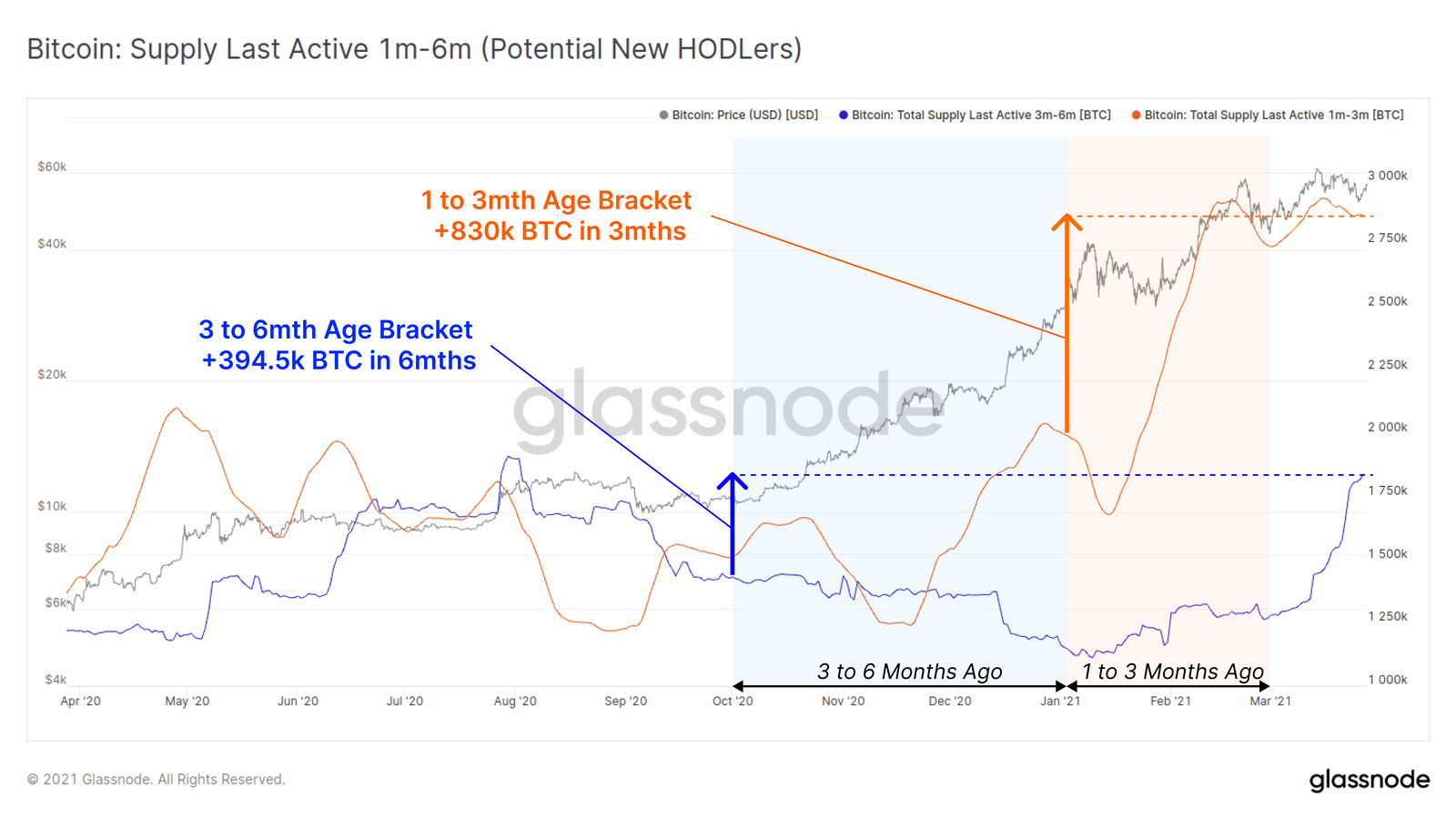 Further, on the question of the many investors who entered the BTC market when the price was well past its long-held ATH of around $20k, there has been a noticeable slowdown in LTH spending, especially after the first price dip of the year during which BTC fell from $42k and hit $29k.

Strong hodler sentiment has always benefited the price, kept it immune to sell-offs at local price tops, and it is key if BTC is to achieve its stellar price projections in the coming months. Given that Bitcoin is now seeing the creation of a new class of hodlers, its price stands to benefit substantially over the next few months.

Ethereum: What is everyone getting wrong about EIP-1559?