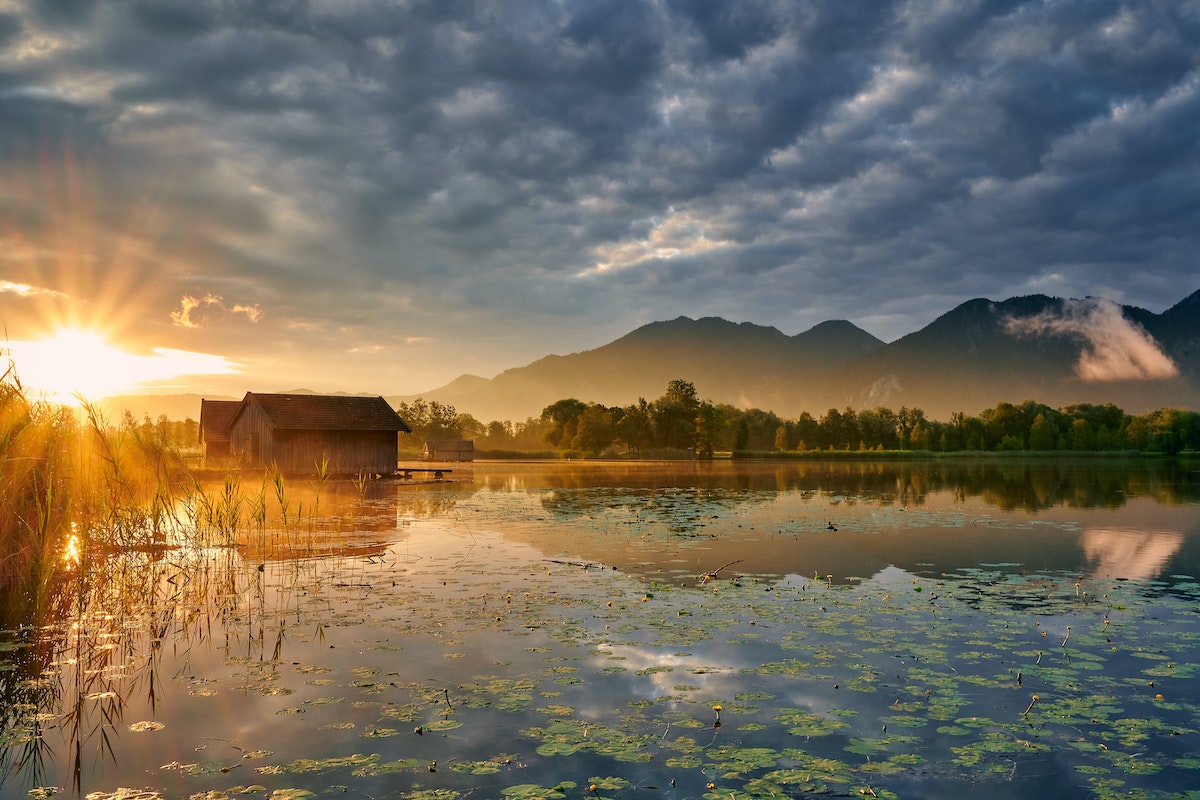 Bitcoin, the world’s largest cryptocurrency, continues to trade below $40k, with many suggesting that the crypto-winter is finally here. In fact, some analysts expect crypto-volatility to remain elevated this month. Especially as investors reduce their exposure to assets deemed to be risky.

However, some indicators seem to be providing much needed bullish respite to offset the growing concerns.

Blockchain analytics firm Glassnode published its weekly report to highlight these bullish scenarios. In the same, Bitcoin’s on-chain fundamentals hinted at bullishness. According to the same, the recent market correction isn’t going to last too long.

First of all, the report underlined the narrative using the illiquid supply of Bitcoin metric. Over the recent past, the metric has grown on the charts, despite the market depreciation.

According to the report, this is a positive stat because,

“Interestingly, prices in the current market are declining (bearish), whilst Illiquid supply is in a marked uptick (bullish). This week alone, over 0.27% of the supply (~51k BTC) was moved from a Liquid to an Illiquid state. Within a macro bearish backdrop, this does raise the question as to whether a bullish supply divergence, similar to May-July 2021, is in effect.”

It further took into account Bitcoin’s NVT (Network Value to Transaction). It was trading between the ‘faster 28-day (green) and slower 90-day (pink)’ NVT price models.

“Taking a ratio of price and the 90-day NVT price gives an ‘NVT Premium’, which is currently trading at lows that are historically considered undervalued. Previous instances where settlement volumes have been this high relative to the market cap have preceded strong bullish impulses in bear markets, or at macro market bottoms such as Dec 2018, and Mar 2020.”

In addition to this, a few other indicators provided support to the aforementioned metrics. For instance, an indicator such as wallets with non-zero balance on Glassnode. Here, wallets holding a non-zero amount of BTC reached a new ATH (around 40.137 million).

This uptrend in the indicator has continued despite the crash in the price of the crypto since it set the $69k all-time high. In addition to this, transactions $10M+ in size dominated 45% of all settled volume.

On the contrary, transaction sizes > $1M dominate over 70% (on an entity-adjusted basis) of all settled volume. Large size transactions sustained this elevated dominance throughout 2021. Curiously, it actually peaked higher throughout the course of this correction.

Worth noting, however, that Bitcoin, at the time of writing, was still trading in the red, down by 1% over a 24-hour window. Bullish indicators or not, BTC is still waiting for catalysts to sustain a push above $40k.

Bitcoin: Recent gains, yes, but are they really enough to reverse BTC’s downtrend

Fantom at a crossroads in the near term, but where can it go from here