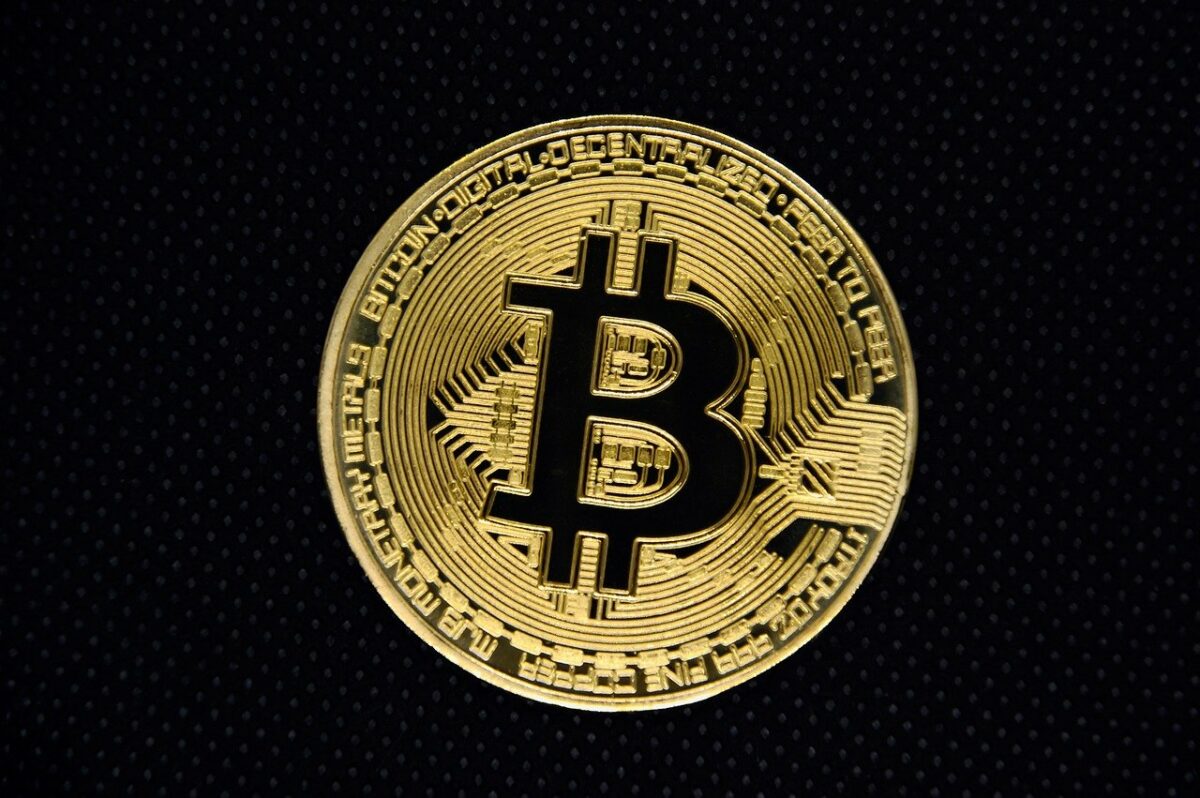 Bitcoin will have a huge impact on the market if it successfully achieves what its indicators seemed to be pointing towards. With BTC trading close to $40,000 at the moment, analysts have become skeptical of what’s to come next. Popular analyst Michael van de Poppe analyzed the cryptocurrency’s market recently, before going out to mark the important levels which might dictate BTC’s price movement going forward.

Now, this has been analyzed and discussed in the past as well. In fact, a previous analysis had placed the expected dates for the Golden Cross (GC) close to the end of July and the beginning of August – a projection that now seems to be coming true.

When the 50 MA (Moving Average) crosses the 200 MA, a Death Cross (DC) occurs – Usually, an indication of a price fall/heavy consolidation. A GC is seen when the opposite happens. While the likelihood of a GC was bleak for most of the month, thanks to a week-long rally, this GC might be coming true. 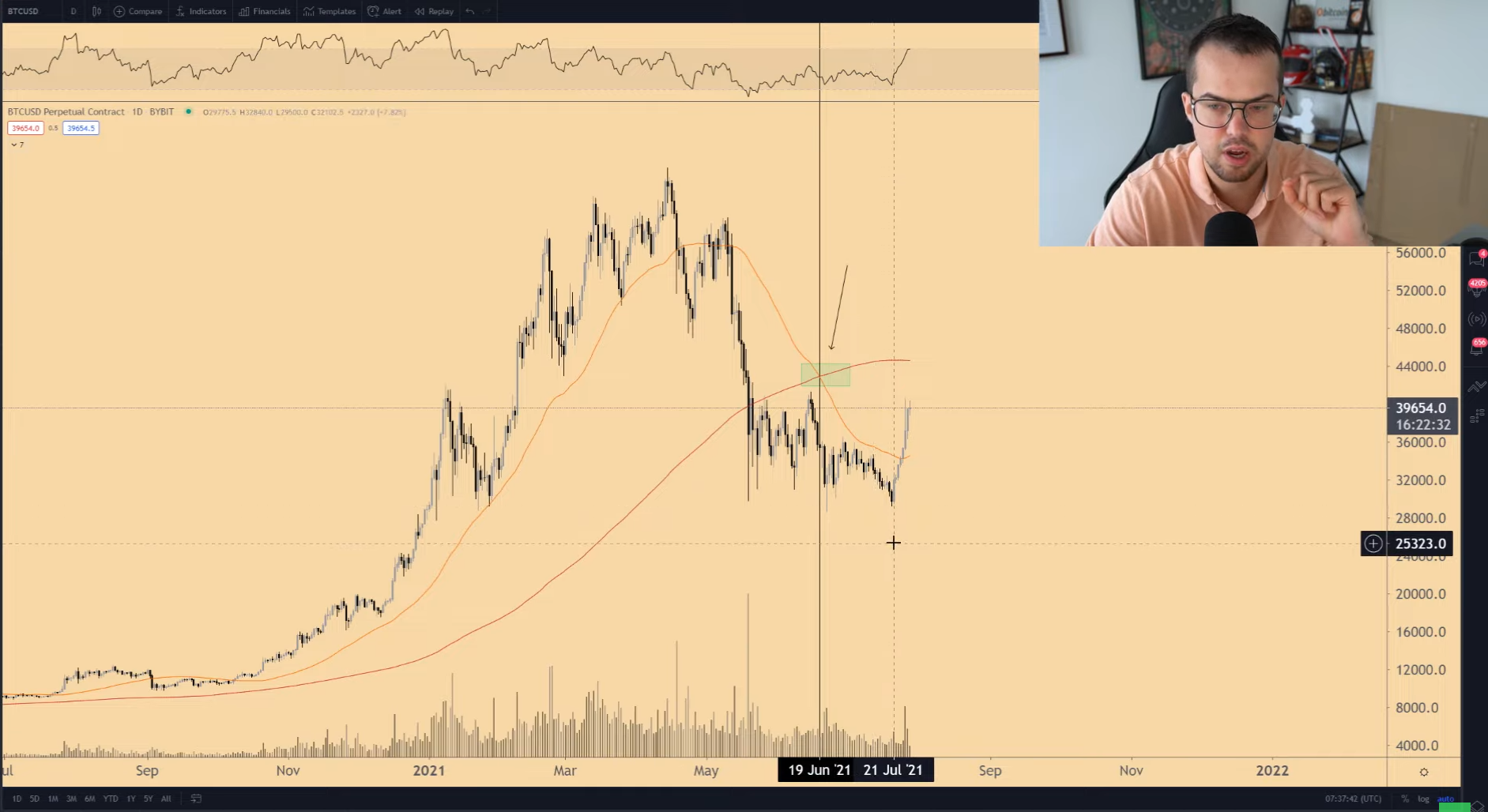 Post the 19 June DC, the 50 MA kept falling. With the indicator now picking up, however, the GC is closer than before. This also opens up different price ranges for Bitcoin, each of which could support or deflect a bull run.

And so the 50-day EMA continues to flick up

This means that a potential new Golden Cross could happen as soon as by mid-August 2021$BTC #Crypto #Bitcoin https://t.co/JQzbmCAcR2 pic.twitter.com/k7yZrsn1KK

Important zones to watch out for

First and foremost is the $41,000 level. While many maximalists and investors expect BTC to break $41k over the next few days, the analyst disagreed.

This sounds plausible, especially since any rally might result in a slight correction and with Bitcoin, this correction could come at either of these 2 levels –

According to Van de Poppe, 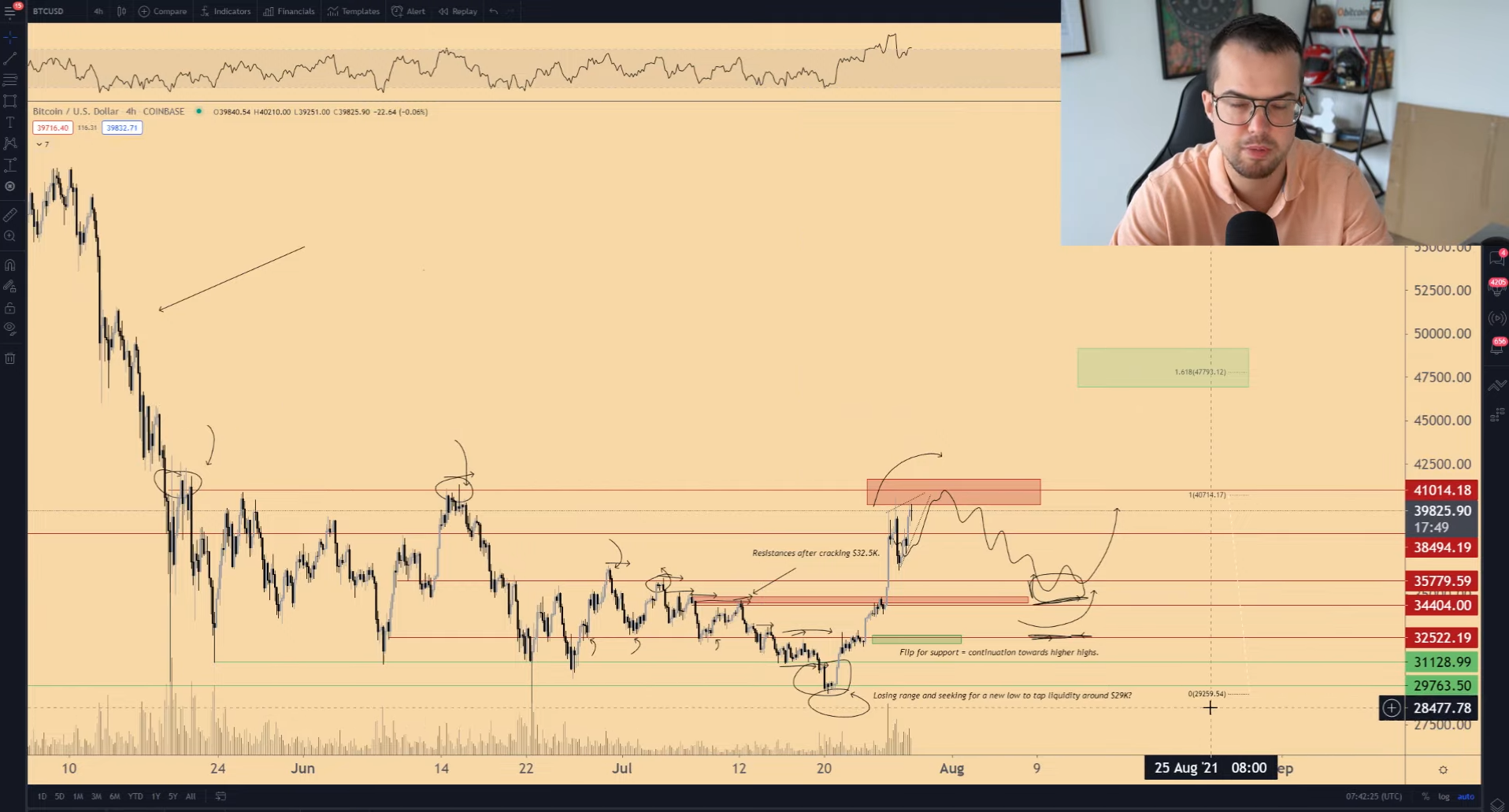 What’s more, the analyst also claimed that any breakdown from these levels could result in Bitcoin falling to $26k. This would validate the China pump scenario.

Bitcoin’s on-chain metrics, however, seemed to differ from this prediction.

Bitcoin is not controlled by the Chinese

A simple observation of the Price DAA Divergence shows how BTC has managed to finally break its 2-month long downtrend. This breakout is an indication of increased retail participation, following up on the hike in miner participation.

According to the Miner Net Position Change, miners are buying again as BTC finally exited “The Great Migration” phase. These findings also underline the positive sentiment of the market, something that could protect BTC against any major breakdown. 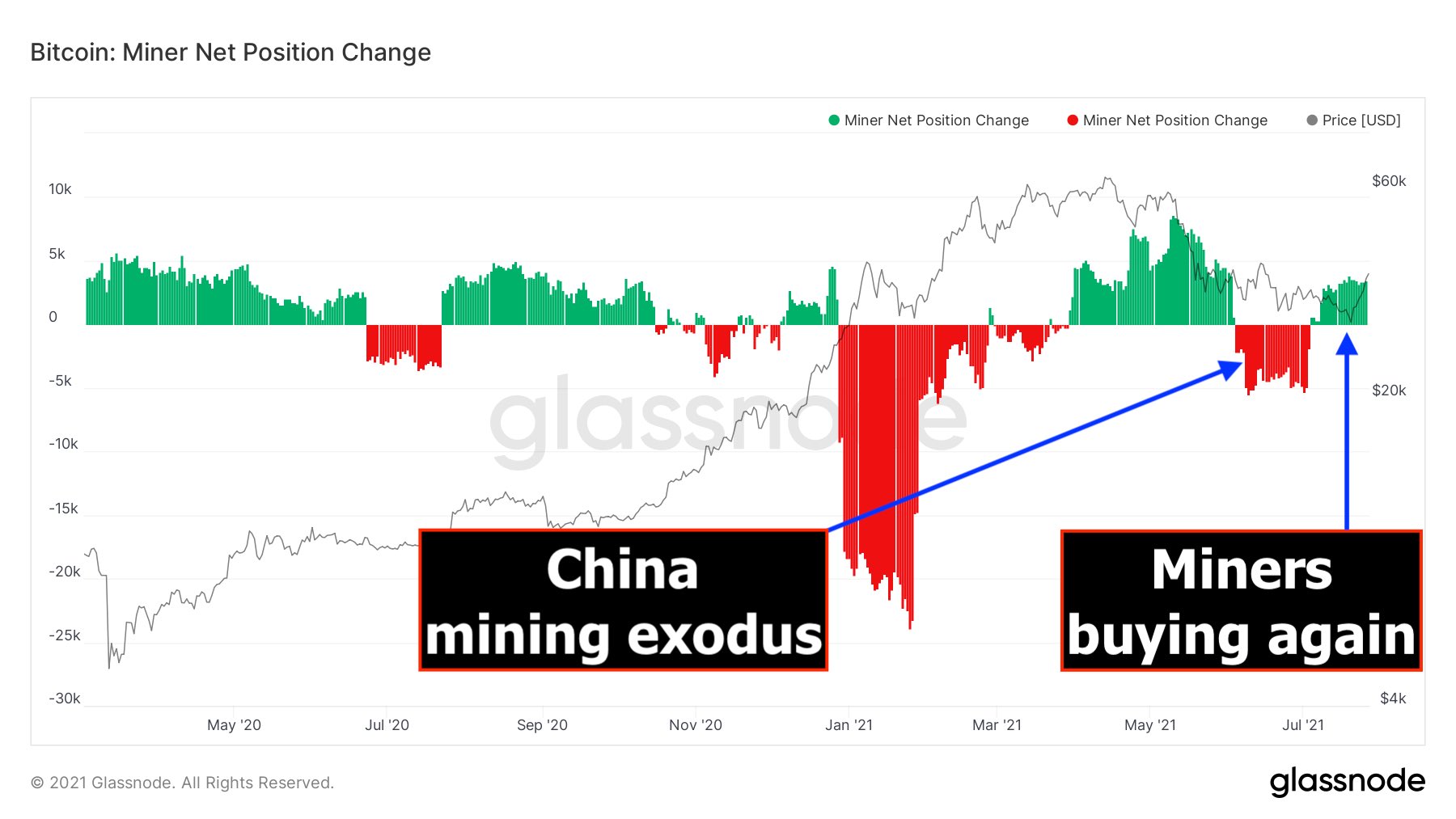 Bitcoin traders need to know about this ‘very bullish thing’