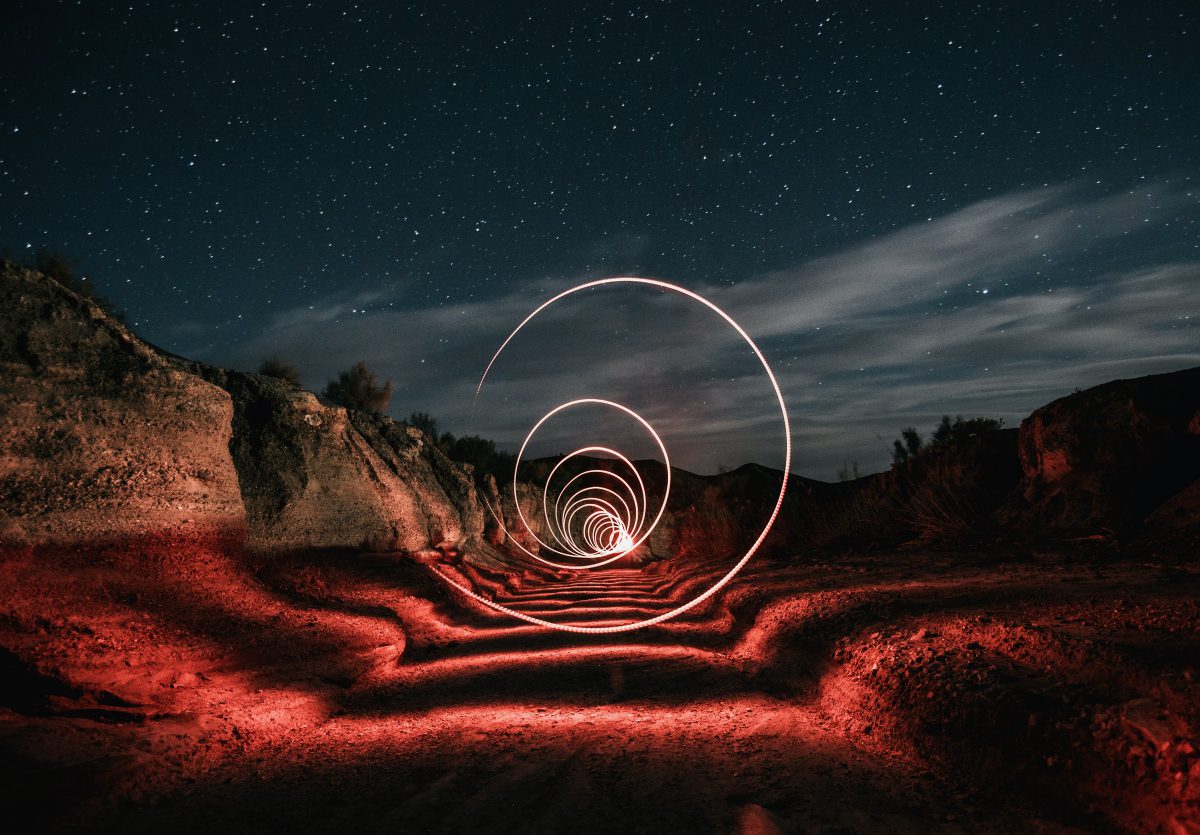 Amidst Bitcoin’s increasing activity, the idea of a short-term top is lost like noise. What must be remembered, however, is that a short-term Bitcoin top is still likely, if and when inflows from institutions like GrayScale drop.

With Bitcoin trading at $37,290 at press time,  the premium on exchanges like Coinbase is not as significant. When this premium on spot exchanges competes with GBTC, there will be a likelihood of a short-term top. The Open Interest and the funding rate have not hit a record high yet, however, with rising Bitcoin prices, there is an increased possibility.

In fact, the outflow from spot exchanges has picked up too. However, it may stagnate once since Bitcoin reserves on exchanges are relatively low. These factors could lead to a short-term Bitcoin top, one that will be a hurdle on Bitcoin’s path to a new ATH.

Interestingly, popular on-chain analyst Joseph Young has predicted that a short-term top may be due if these factors are met. Though the overall outlook on Bitcoin remains bullish, the changing inflows and exchange reserves suggest that a retracement can’t be ruled out.

The double-digit gains registered by many of the market’s altcoins may have a direct impact on the short-term Bitcoin top too as it may change the direction of investment flow. Further, the global uncertainty that leads to the devaluation of fiat currencies may play an instrumental role in increasing Bitcoin’s price.

The increasing uncertainty in fiat currencies may amount to a sudden increase in demand on spot exchanges for Bitcoin, driving the price towards a short-term top. Though Bitcoin is more valuable than over 5 top publicly-traded companies, based on its market capitalization of over $700 billion, the demand may struggle to keep pace with supply, and above the $37,000-level, Bitcoin may discover its relatively short-term top.

Finally, another factor in Bitcoin’s price rally is the increasing demand from dollar-pegged stablecoins. The acceptance and mainstream recognition of stablecoins like USDC by credit card companies will be the first step in that direction. However, further moves in this direction may push Bitcoin’s price to a top, one that will be well above the current ATH. Alas, this might just be for only a short duration.