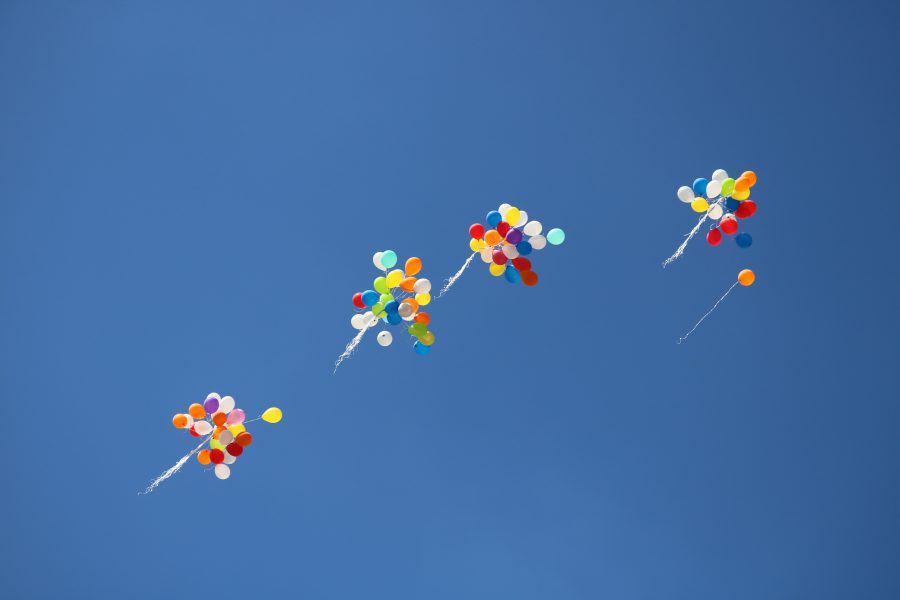 Bitcoin’s entered 2019 with bears dragging the price in the dirt. The sentiment was extremely negative due to the previous year, a bear market. However, after hitting the figurative rock bottom in December 2018, the price did more than just pick itself up in the second quarter of 2019. The drastic increase in the price caused many to believe that the bull run had officially begun.

Little did the bull seekers know that this wasn’t the rally they were expecting. The price came crashing down from $13,800 to $7,470 causing massive liquidations on both longs and shorts. The price seems to have recovered since then as it pumped vivaciously by ~35% in 72 hours or less.

At press time, Bitcoin stood tall at $9,300 with the market cap hovering over $165 billion. Bitcoin dominance registered at 67.5% and has been in this range for quite a while. Even with such big drops and rises, Bitcoin is up by a total of 163% since the start of 2019. The same cannot be said for assets in the traditional world, like S&P, Gold, EM, or US Bonds, etc.

Charlie Bilello’s tweet sums up where the traditional world assets stand in comparison to Bitcoin.

Bitcoin, more often called as digital gold is outperforming these assets, including Gold Futures, which are up by a mere 18.25% in 2019. For Bitcoin, this comes at a time when there is a humungous bearish indication in its impending future, the Death Cross. 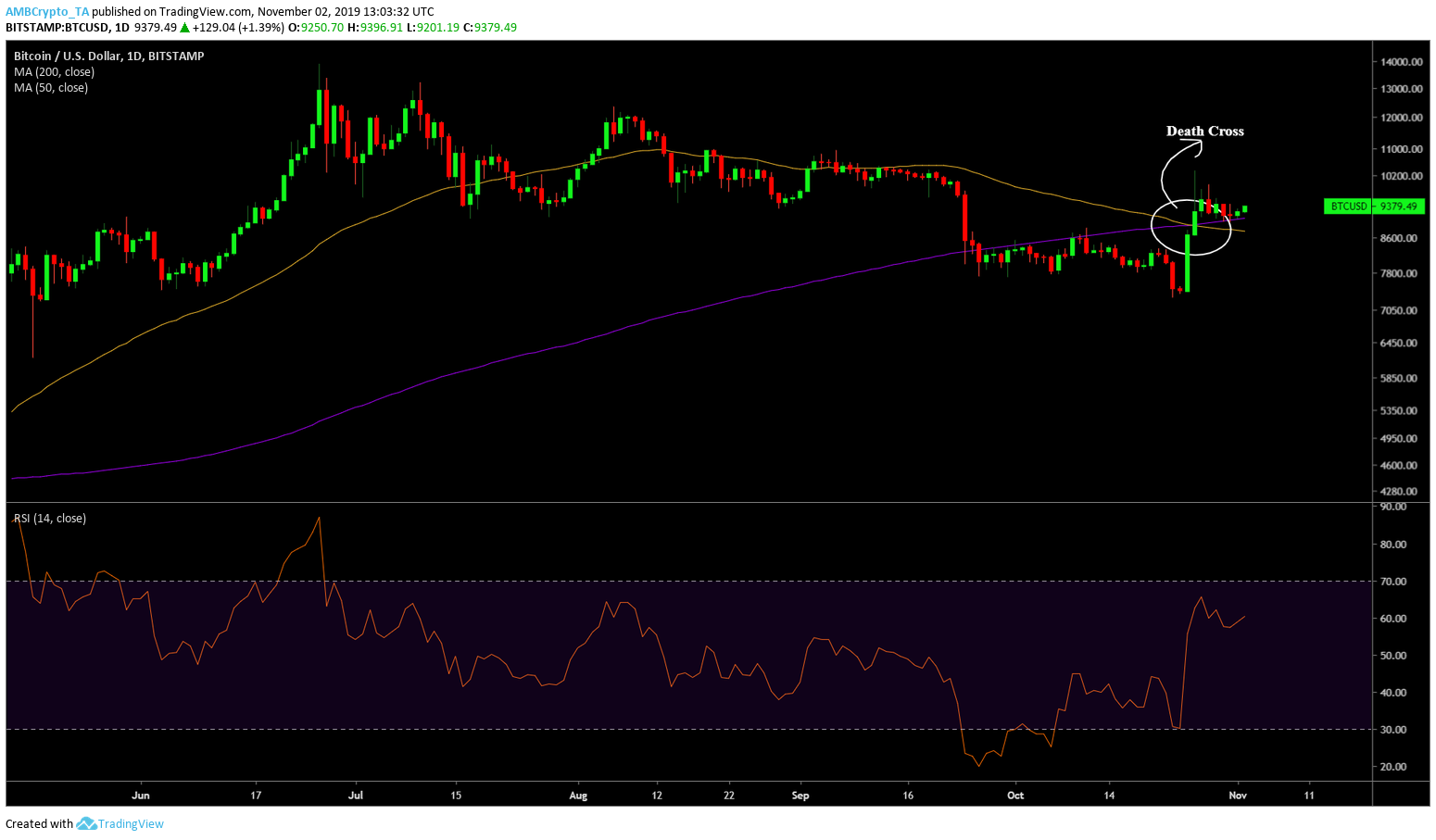 Bitcoin’s drop on October 25 has put the bulls between a rock and a hard place as the 50-day MA has slipped below the 200-day MA. This crossover is called the Death Cross and is followed a bearish phase for the coin. Supplementing this is the RSI for Bitcoin which is close to hitting an overbought zone.

Despite the critics of the traditional media, who believe that Bitcoin’s volatility is bad for investors, BTC is still performing better than most of the traditional assets, further proving the point that ‘sound money’ always trumps fiat. Moreover, the fiat currency and hence traditional assets are extremely correlated to each other. With the contention between the U.S. and China riling up and the talks of recession being around the corner, the assets are under the risk of collapsing.

Ripple is shaping narratives of many hearings: Manager of Govt Relations