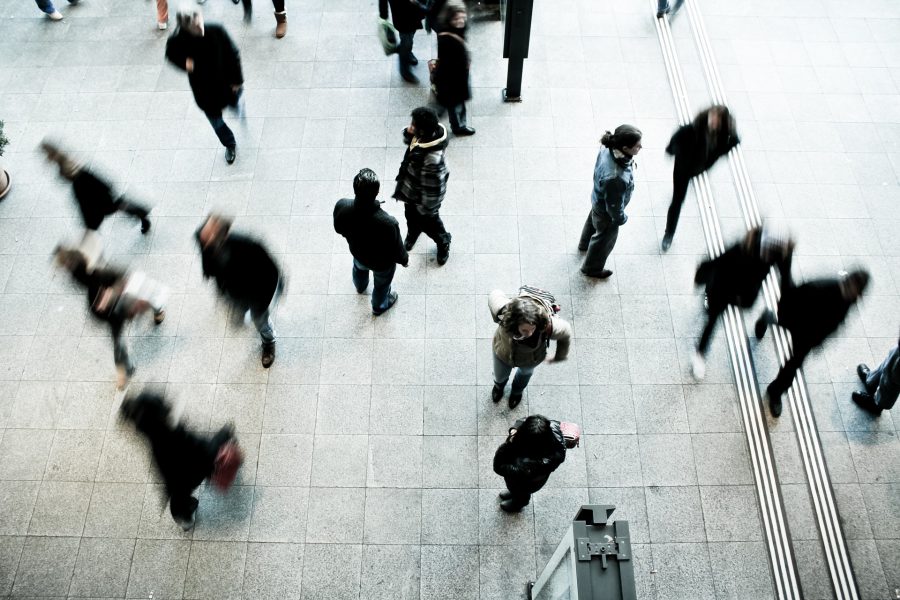 The past week has been a difficult one for the cryptocurrency market, with many tokens recording a significant slump in their valuations.

According to a recent report by Arcane Research, the top ten cryptocurrencies averaged a decline of around 10 percent, with major assets such as Ethereum losing over 95% of its total gains in 2019.

Although Bitcoin fared better than the rest of the crypto-market, its valuation on 17 December was around $6609, falling further away from its resistance at $7000.

The falling price evidently had an effect on Bitcoin’s fundamental properties as well.

The report suggested that along with BTC’s depreciating price, its real trading volume has been going downhill since the beginning of June. It is important to note that the world’s largest crypto-asset was amidst a major bull run in mid-May and it was also considered by many proponents to be the sole market driver during April-June.

From the chart, it can be observed that since registering a year-to-date high at the beginning of June, Bitcoin’s 7-day average trading volume was down by 88 percent, suggesting that investors are not as active as they were in mid-2019. The report stated,

“What looked like an upwards trend is now looking flat again, or even downwards. These levels have not been seen since the beginning of May. At that time, the bitcoin price was around $5,500-$6,000.”

Another major indicator that turned exceedingly bearish was Bitcoin’s Fear and Greed Index. At press time, the index recorded a sentiment of ‘Extreme Fear’ in the community, which suggested that traders were tensed by the current price movement. On the contrary, the sentiment recorded for much of the month of November was ‘Fear.’

That being noted, there may be an upside to these observations.

According to the Fear and Greed Index, an Extreme Fear scenario opens up the possibility of a higher buying opportunity, something many investors can capitalize on over the next few weeks.

Bitcoin’s price, at press time, was up against the bearish outlook offered by the aforementioned report however as the king coin reported a price rise of 15% in 24 hours. At the time of writing, Bitcoin was valued at $7170.

The last few weeks of 2019 may be instrumental going into the new year as the market’s present price volatility opens up the possibility of major price swings.