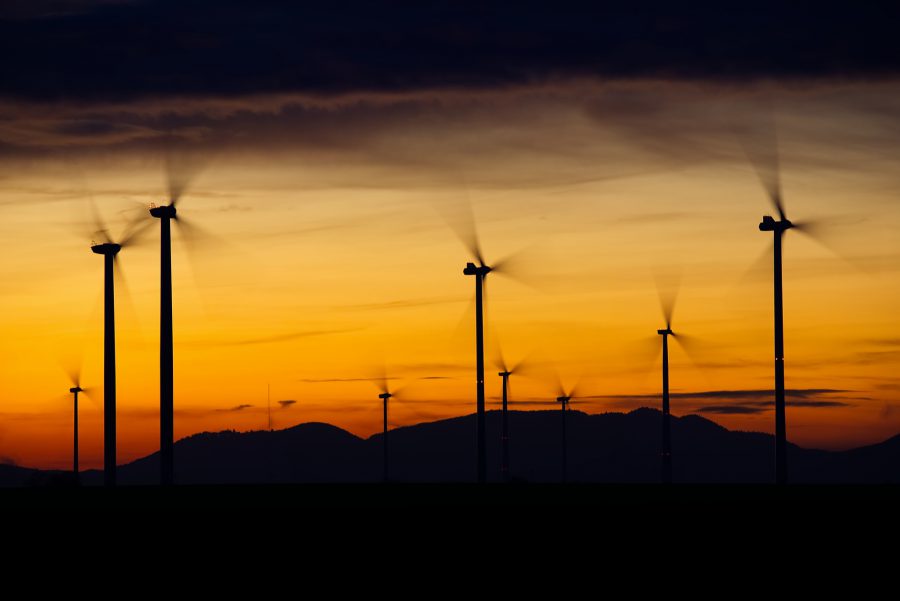 After briefly touching the $9000 mark on 14th January, the largest digital asset consolidated for the next 8 days. The slump arrived on 23rd January, which resulted in a 4.41 percent drop and the bears surfaced again.

According to a recent segment of CNBC’s Fast Money, Lee believed that key events surrounding Bitcoin in 2020 would have a positive impact on it.

He identified Bitcoin’s imminent halving in May, which he believed would create a ‘good supply-demand change’ since miners’ block reward would be cut in half. He also added that the current geopolitical tension between USA and Iran is good for crypto, with institutional clients piquing their interest with Bitcoin.

Moreover, Lee added that Bitcoin’s rise in 2019 was shunted due to opposition from the White House but since the presidential cycle is underway, another criticism may not appear in the headlines.

Although many could perceive this is yet another optimistic prediction, the recent comments made by Lee may hold true, taking into consideration time duration from Bitcoin peak’s in 2017.

Like other assets, Bitcoin’s valuation has followed a healthy cycle from past ATH as well. Bitcoin’s first ATH came on 25 November 2013, when the price reached $1161. Afterward, Bitcoin went down to as low as $147 in January 2015.

The next ATH arrived in December 2017, when the price peaked near $20,000. The time difference between 2013 and 2017 marked a 4-year period, which by traditional market standards, is a thriving recovery period.

The end of 2020 will mark a completion of 3 years from December 2017, accounting for another significant period of recovery.