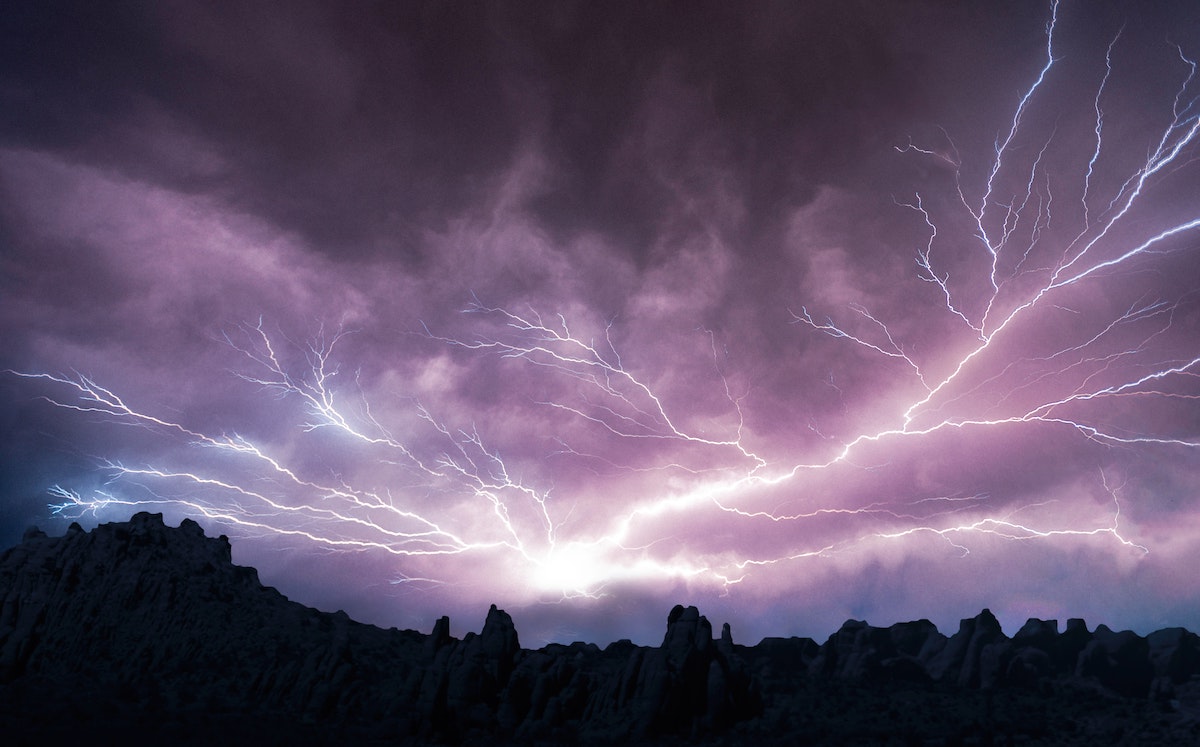 Bitcoin, the largest crypto recovered a respectable $60 billion in a day as the price reclaimed $30K. Indeed a relief after recording nine consecutive weeks of losses, extending its record-breaking losing streak. Talking about upticks, the Lightning Network (LN)- BTC’s scalability partner- just got a bit faster as well.

Yes, BTC underwent a significant chuck of sell-offs this year given the bearish narratives. Despite that, the Bitcoin Lightning Network capacity attained an all-time high as per data from Bitcoin Visuals. As per the graph, the network attained a high of 3915.776 BTC.

This chart shows cumulative bitcoin capacity across all channels. Lightning nodes open payment channels with each other, especially those funded with bitcoin. When transactions, across those channels, the channel balance is reflected without having to broadcast a transaction on chain. This creates a second layer on top of the bitcoin network that expands it capabilities.

This can, indeed, be considered as a significant victory for the largest coin and the cherry on the top is that it fights against scalability issues. Bitcoin’s infamous scalability measure has ever since been able to maintain an upward trajectory in terms of expanding its capacity.

Different real-time lightning network factors, such as the number of nodes, channels, and capacity, showcased green flags data from 1ml.

All other aspects of the Bitcoin Lightning Network grew parallel to Bitcoin’s global adoption drive.

Well, BTC, certainly, took advantage as evident from BTC’s price. It rose back to $30.7k during the opening hours of 30 May. Altcoins, too witnessed some surge. But one needs to watch these levels before diving in as highlighted by Santiment in a tweet on 30 May:

“BTC rose back to $30.7k in Monday’s opening hours. Altcoins are also spiking at their highest pace in a couple weeks. We’ll be watching to see whether trajectories continue up when prime trading hours & whale transactions pick up in 6-8 hours.”

Dominant holders too have played a vital part behind BTC’s uptick. In fact, whales accumulated Bitcoin more aggressively than they did during the 2020 COVID-19 crash or the 2018 bear market.

Ki Young Ju, CEO of CryptoQuant had shared this narrative that opined:

“The last BTC accumulation phase was in mid-2020, lasting for 6 months. As of May 2022, for me, it’s pretty obvious that $BTC is in an accumulation phase. Institutions that drove the 2021 bull-run bought in this $25-30k range too.

Why not buy? Serious question.”

Well, fear amongst investors could be one of the reasons. But is it time to move past that fear or not?

Bitcoin: Unraveling the breakout potential and how investors can capitalize on it