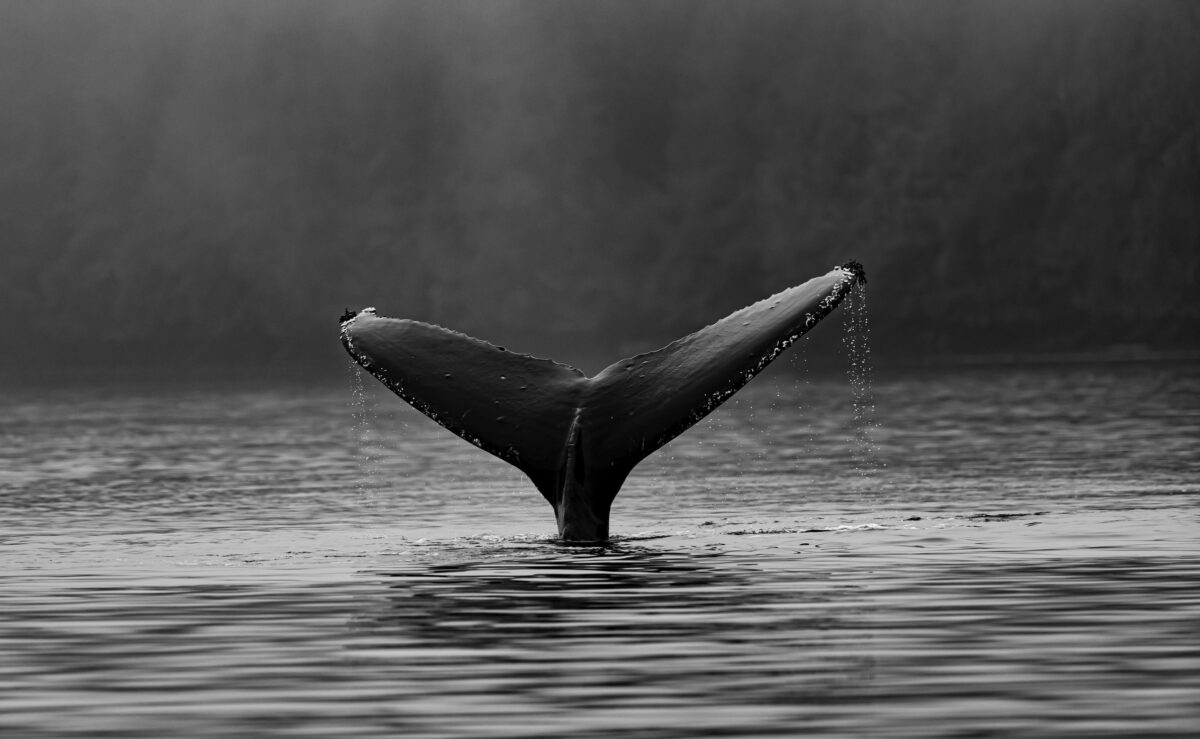 Whale activity decides the direction in which Bitcoin’s price moves. This may not be entirely true, however, in the event of a flash crash or price drop, this has the biggest influence on price. The supports and resistances using on-chain metrics data suggest that Bitcoin’s price may continue dropping further, below the $30000 level. However, the dropping exchange reserves support the bullish narrative. Based on data from CryptoQuant, Bitcoin exchange reserves have dropped further this week. 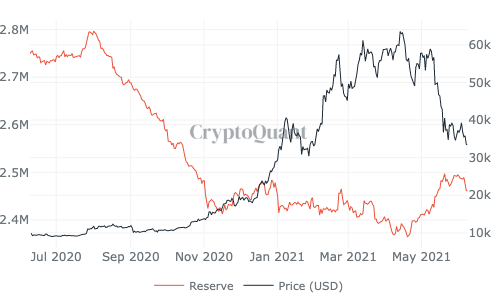 This drop in exchange reserves supports the narrative of the price crossing key resistance at $40000 in the following weeks. During the previous dip, several purchases were made and accumulation occurred below $38000, this is a key reason why that is considered resistance.

In the past two weeks, large wallet inflows have dropped consistently and with the dropping accumulation by large investors, the selling pressure on Bitcoin may increase. The current volatility and demand across exchanges have absorbed the selling pressure. Additionally, the dropping dominance and trade volume across exchanges signal that there may be a drop in demand. The bearish price action may pave way for an altcoin rally, however, for portfolios that hold over 10% Bitcoin, it’s a blow to short-term profitability.

Bitcoin’s price has recovered from low profitability and slumps with support from high liquidity and volatility across exchanges. Similarly, the short-term Net unrealized profit loss for Bitcoin showed that the current state is that of capitulation. 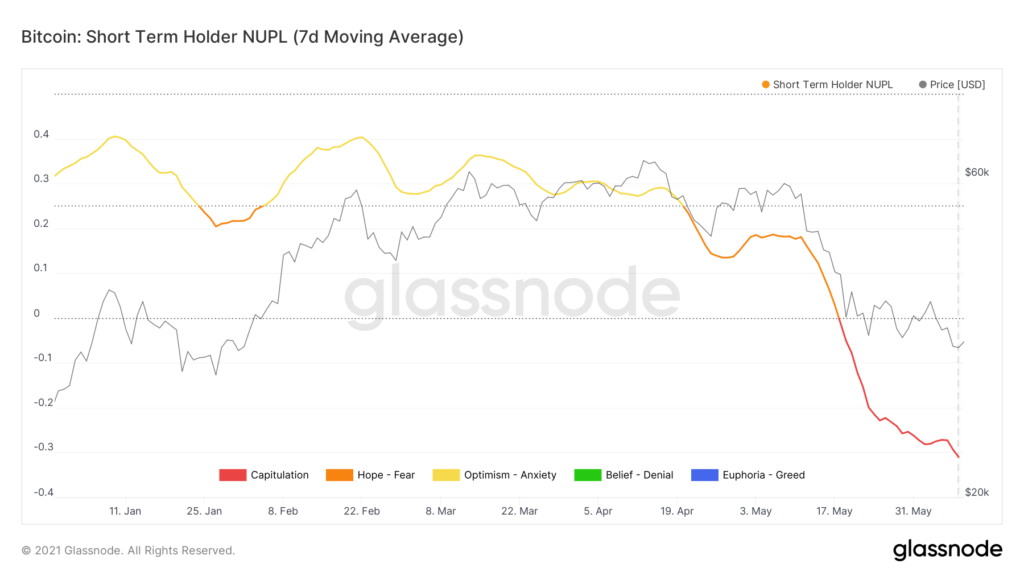 When isolated, large wallet inflows offer a bearish narrative, however, combined with other metrics, traders are largely bullish on Bitcoin’s price in the short term. The dip served as an accumulation opportunity for retail and institutional traders, bringing down the average cost of acquiring Bitcoin and increasing profitability. This is a strategy used by HODLers as well, accumulating through consecutive dips.

LINK, AAVE, SUSHI, CAKE, YFI: These alts are positioned to move in this direction