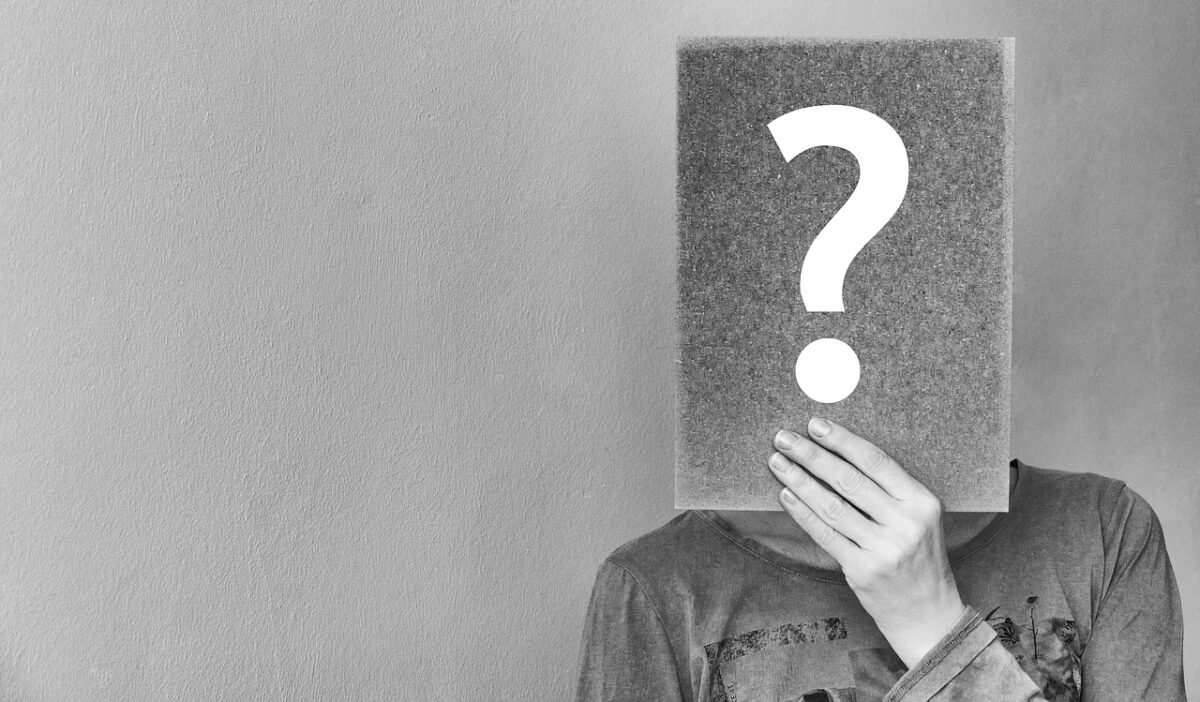 Bitcoin’s price rejected resistance at $48,000 on Saturday and was trading at $45,787. This meant that the downward pressure has remained in the market and we are not quite out of the woods yet. However, analysts have found a tested sign to predict what direction the BTC market could take.

Financial analyst and creator of Into The Cryptoverse, Benjamin Cowen in his latest vlog noted that the “real test” for Bitcoin “is coming”. The market analyst believed that Bitcoin price could hit $100k sooner than later and historic data will always be a good indicator of that. $100k seems a big target when we’re at a $45.7k price level, but are we going to see a shift in sentiment?

Cowen highlighted September to be an important month for Bitcoin price. He elaborated,

“What’s more interesting to me is September. Why? Because every September for the last four years bitcoin has tested the 20W SMA.”

Source: Into The Cryptoverse

Since 2017 the Bitcoin price has tested 20W Simple Moving Average every year, except once in 2019. The price managed to hold on to support offered by the 20W SMA three times out of four and currently, given the momentum in the Bitcoin market, it was under the price.

Although this was a trend visible in September, it could be taking shape earlier this year. According to Cowen, 20W SMA was currently around a “modest” $43K price level. Whereas, the BTC price remained 8% to 9% above the 20-week estimate. However, as downward pressure was being introduced in the market, Cowen estimated the price would trend lower close to $43k.

Cowen’s analysis for September also aligned with Plan B’s prediction for the price trend. The prominent chartist was criticized for his Stock to Flow model for Bitcoin as he noted the price could hit $47k in August, which fell true over the weekend.

Bitcoin is below $34K, triggered by Elon Musk's energy FUD and China's mining crack down.

Since the price was already on a downward slope, we may see BTC resisting $43k, but will it hold on to this? According to Plan B’s price model, BTC will not only hold on to this level but bounce back stronger towards the $100k target.

What you need to know about XRP’s path to $2