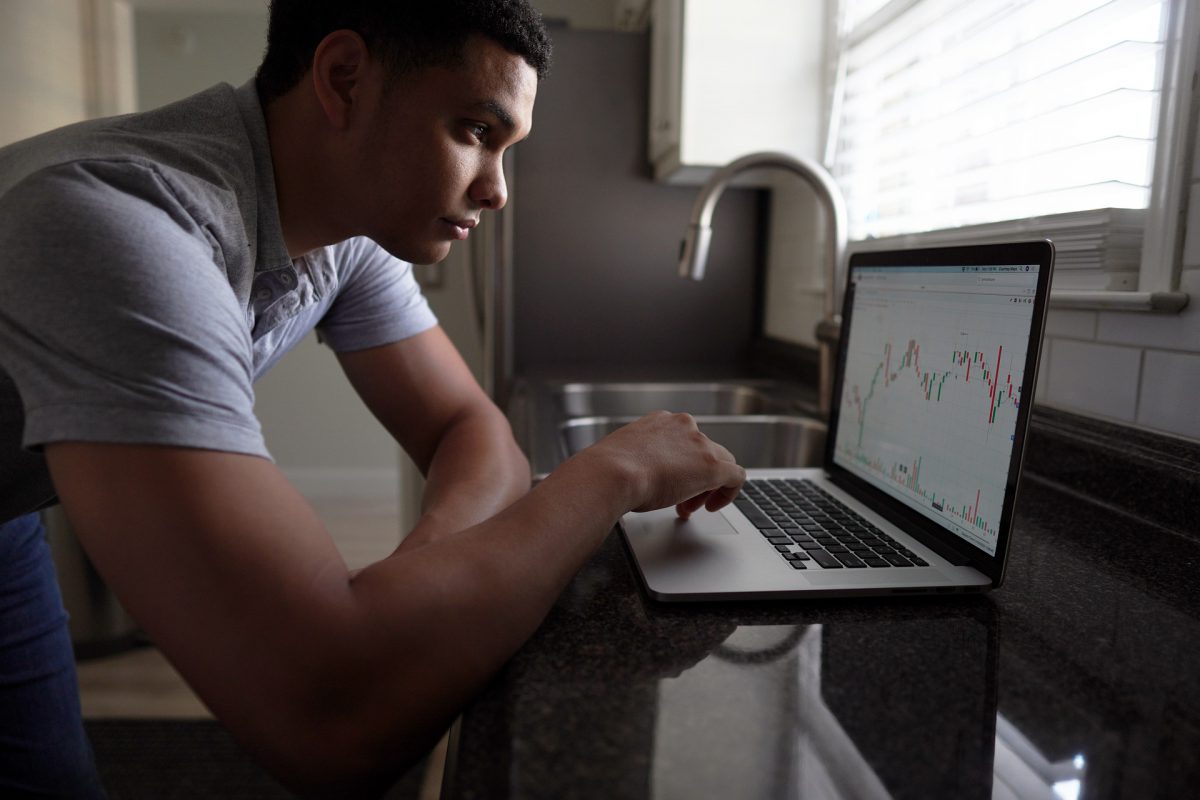 Bitcoin has registered multiple ATHs over the past few weeks. However, since crossing the $40,000 threshold, the bullish momentum has slowed down quite a bit. The asset is still amidst a bull run but many were speculative and uncertain regarding whether BTC has reached a top or not.

Now, the importance of long-term holders in the current rally is undeniable. Hodling sentiment has been evident since mid-2020 and the BTC supply taken off-exchanges has continued to rise over the past few months. 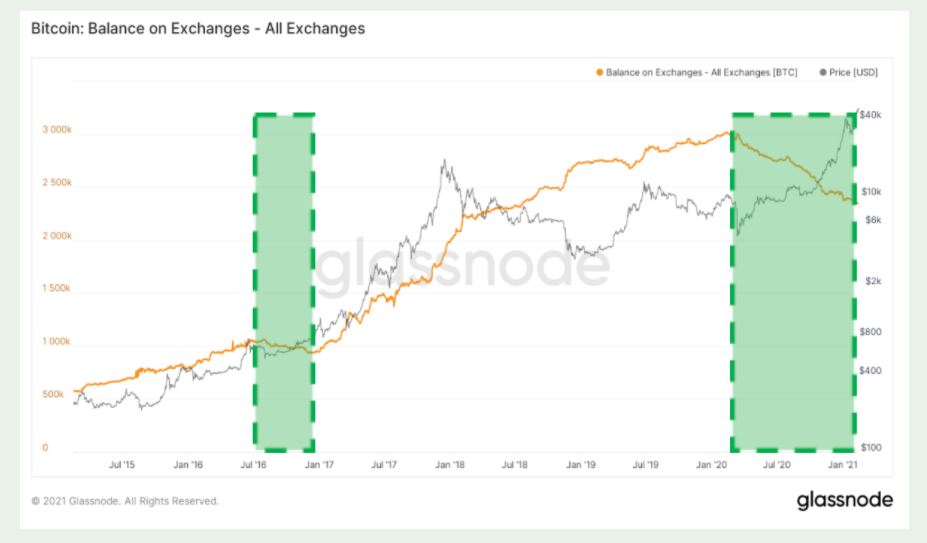 Now, the macro bull-cycle begins after a reduction in on-chain supply has led to a supply squeeze. The chart above indicates the supply squeeze that was initiated by aggressive accumulation, however, for the next phase of the rally, short-term holders might have a greater role.

Historically, the retail investor’s interest has only peaked after BTC’s price rise or the market sentiment becomes unavoidably positive. The current supply squeeze triggered such a scenario and once short-term holders have accumulated a good amount, they become an important market driver.

Since short-term holders possibly accumulated Bitcoin when it was closer to the current market price, they are more responsive whenever BTC’s value undergoes a rally or correction.

Hence, a short-term sell-off became extremely common when the price continues to balloon in the market. The recent crash of 6.86% is a perfect example.

Where do we stand in comparison to 2017? 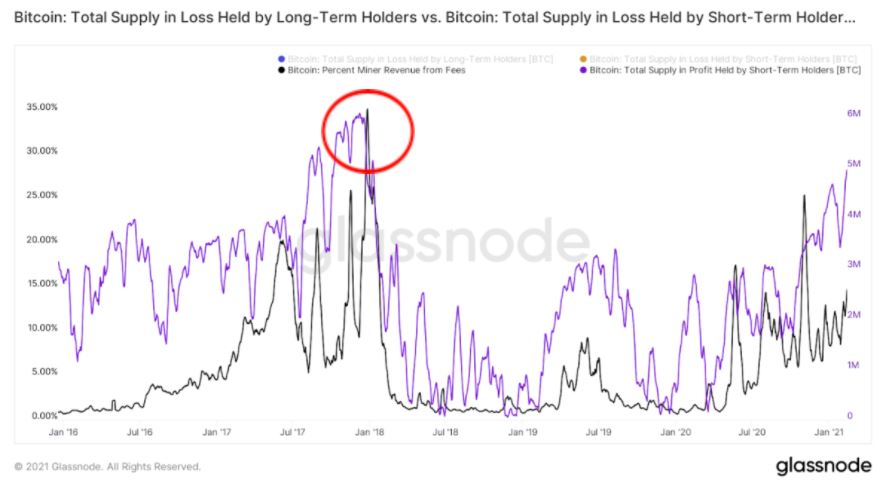 If we compare the current macro-cycle alongside the 2017 one, we are possibly in the middle of the transition where the momentum shifts from long-term holders to short-term holders.

The total supply held by Short-term holders is expected to increase over the next few months in 2021, which will allow Bitcoin to rise on another possible bullish rally.

Where did Retail-Investors come from in 2021?

In the previous bullish cycle, the price increase had dragged retail into Bitcoin but this time it has also been driven by proponents. Elon Musk, rapidly became an important figure in crypto, and has been riling up Dogecoin in the past few weeks. Behind the scenes, Musk’s Tesla recently invested $1.5 billion in Bitcoin from the company’s cash reserves.

A few days later, the average daily active users jumped from 2-3 million to 4-5 million during the first week of February.

The 2nd bull-wave is possibly starting soon for Bitcoin, and the retail/short-term holders are slowly going to increase their impact on the space.

Decentralised identity project in the works at XSL Labs