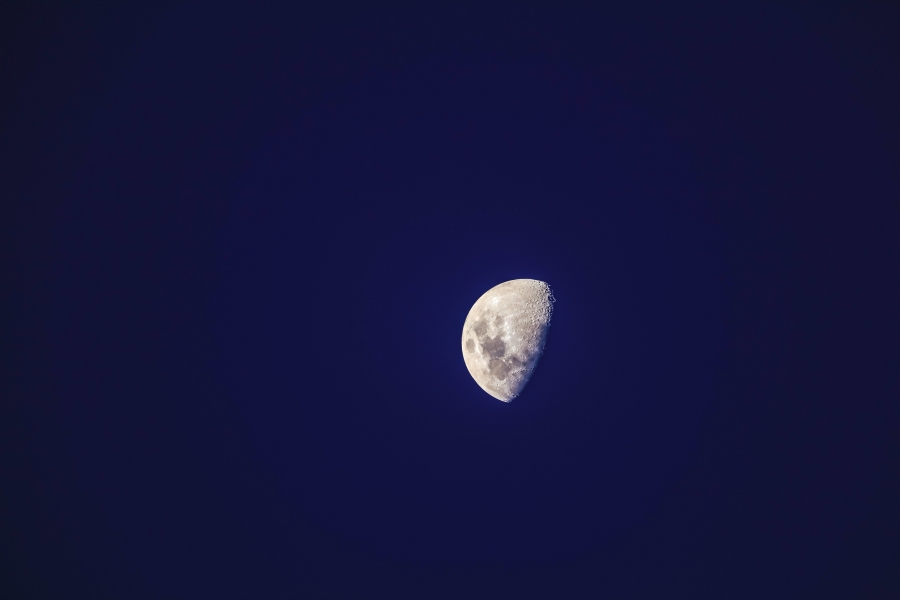 On November 15, COO of Bitwise Asset Management, Teddy Fusaro spoke to Cheddar about the Bitcoin halving scheduled to occur around May next year. During the interview, he said he expected its impact on BTC‘s price to be the “topic du jour” of 2020, with the conversation intensifying as we move into the new year.

“How does this change in the supply impact price?”

Fusaro explained how, at current market prices, Bitcoin miners bring between $5 and $6 billion worth of BTC into the market annually, and that it isn’t exactly clear how cutting that inflow will affect the price of Bitcoin. However, he also mentioned that while it is hard to predict what will happen, we can always look to what has happened in the past.

“This is more than an event — this is a narrative of what’s happening with this technology.”

Regarding cryptocurrencies other than Bitcoin, Fusaro explained that seven out of the ten largest coins, based on their market capitalization index, would see some significant supply change in 2020. The Bitwise COO also pointed out how the halving had affected price in the past — BTC had been trading at around $16 before the 2012 halving, and around a high of $650 before the halving in 2016.

“That’s the historical analogue we have to think about what could happen here. It’s going to be interesting to see how this dynamic becomes a part of the dialogue moving into the new year.”

Although halving has previously been seen to make the price go up, that might not be the case this time around. According to Fusaro, with more institutions in the cryptocurrency space than ever before, people are expecting a price jump, which may change how the price reacts to a supply change. However, he also noted that despite Bitcoin and blockchain having changed a lot of things, they cannot change supply and demand dynamics in a price-setting market, pushing forward the idea that a price hike is likely inevitable.

“You’ll hear people say, “It’s already priced in.” And that may be true, we won’t know until this happens. That’s why Bitcoin is so fascinating. It’s this grand experiment in monetary policy, distributed systems and price discovery.”

Fusaro had recently addressed this issue in Bitwise’s November investor letter, in which he explained the various events surrounding the previous halvings which also contributed to Bitcoin‘s price movements around that time.

Related Topics:BitcoinBitwiseCheddarHalvingTeddy Fusaro
Up Next

Bitcoin drop below $8,500 may be tied down to USDCoin