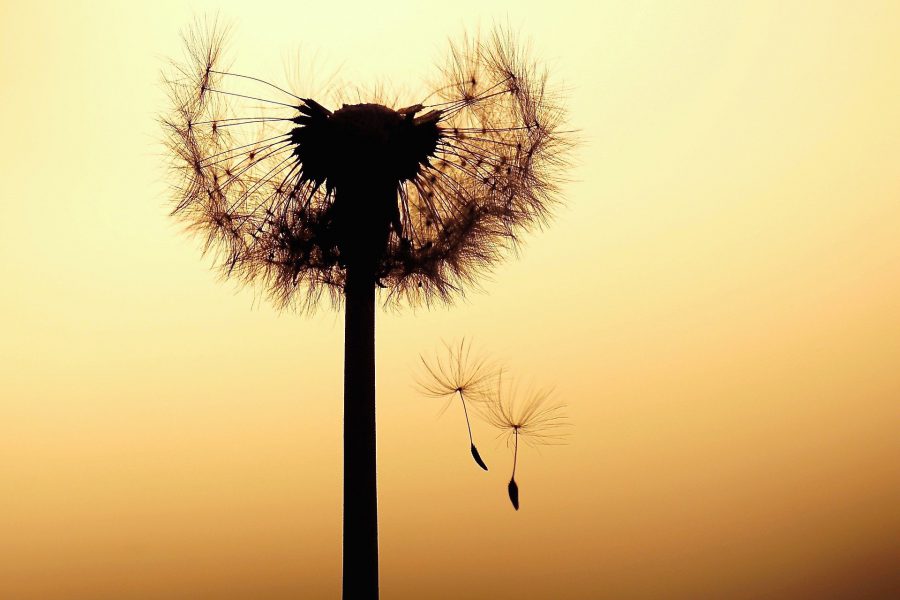 2019 has been monumental for the Bitcoin ecosystem from an adoption perspective, as the year welcomed several financial institutions into the industry, most notably ICE’s Bakkt and its Bitcoin Futures. As the year approaches completion, the attention of the Bitcoin community is now set on Bitcoin’s third halving which is scheduled for 2020. However, unlike previous cases, the present market seems to be recording a different kind of market sentiment.

The market scenario before the previous two halvings had been bullish for Bitcoin. However, the current sentiment before the approaching halving seems to be something entirely different.

According to Willy Woo, Partner at Adaptive Capital, the market is exhibiting clear bearish traits leading up to the halving and miners are beginning to capitulate beforehand with sell volume. Woo highlighted that historically, prior to a halving, Bitcoin would set up a bullish market, with miners capitulating in the market after the block rewards were slashed.

Woo identified this as a ‘unique’ setup as previously, sentiments had likewise followed a bullish phase before and after the halving. However, presently, the bears are in control of the cryptocurrency market.

The analyst also suggested that one of the reasons behind the same was the latest decline in Bitcoin’s price.

He observed that as the price of Bitcoin steadily declined over the past few months, weak miners were going out of business. He said,

Additionally, Woo added that Bitcoin’s registered decline from $13800 to $7500 in 2019 had a grave impact on small miners who were dumping and leaving the market. This has solidified the bearish set-up and hence, the current sell pressure is evident before next year’s halving.

Woo also believes that volatility would remain significant, adding that in the short-term, Bitcoin will record bearish signs.

Related Topics:BitcoinBitcoin halving
Up Next