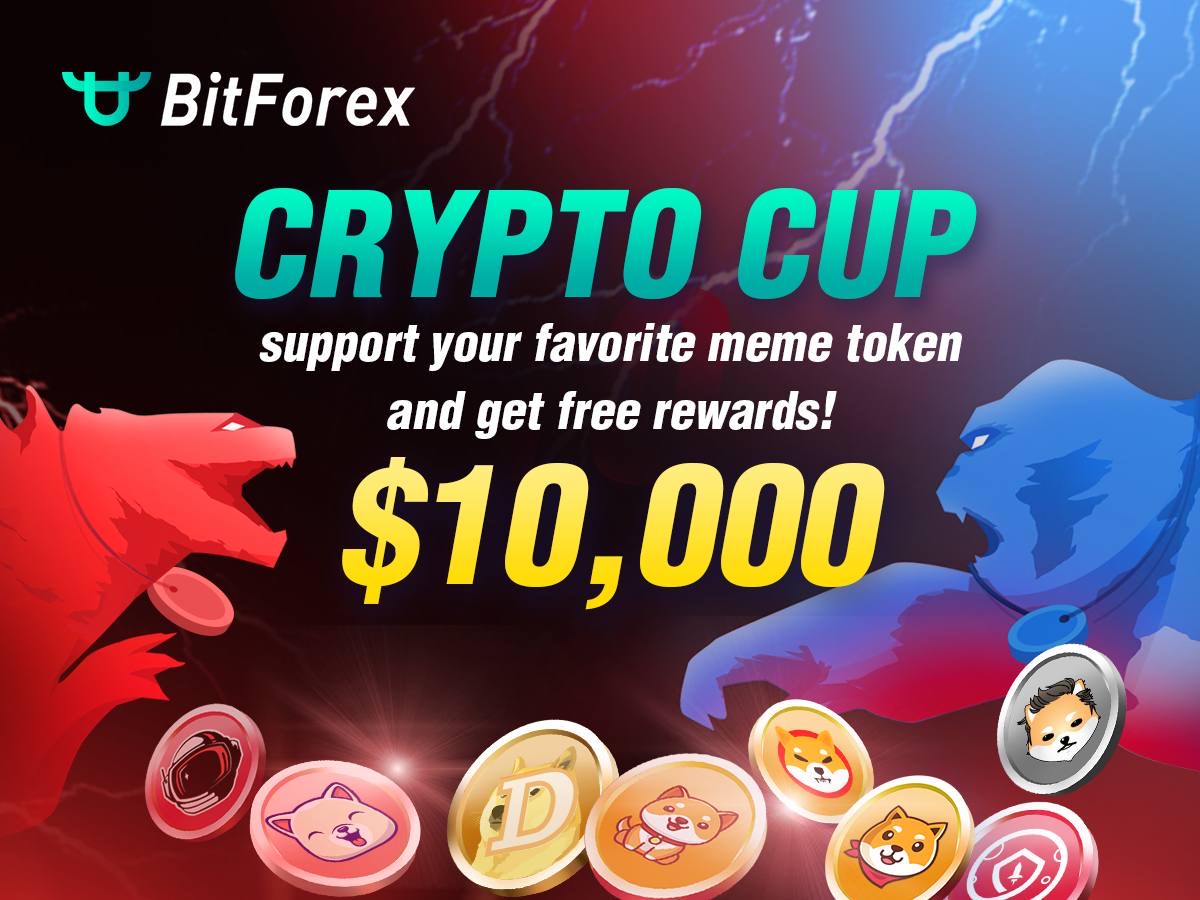 BitForex, the world’s leading one-stop digital asset service platform offering support for the widest range of crypto assets, is thrilled to announce that its exciting trading competition has reached the final stages, with two meme tokens – SHIB and BABYDOGE – fighting for the top prize.

The BitForex Crypto Cup is a competition in which traders support their favorite tokens and share rewards from a prize pool worth $10,000. The eight meme tokens that are taking part in the competition are KISHU, SAFEMARS, SHIB, DOGE, AKITA, BABYDOGE, DOGELON, and SAFEMOON. 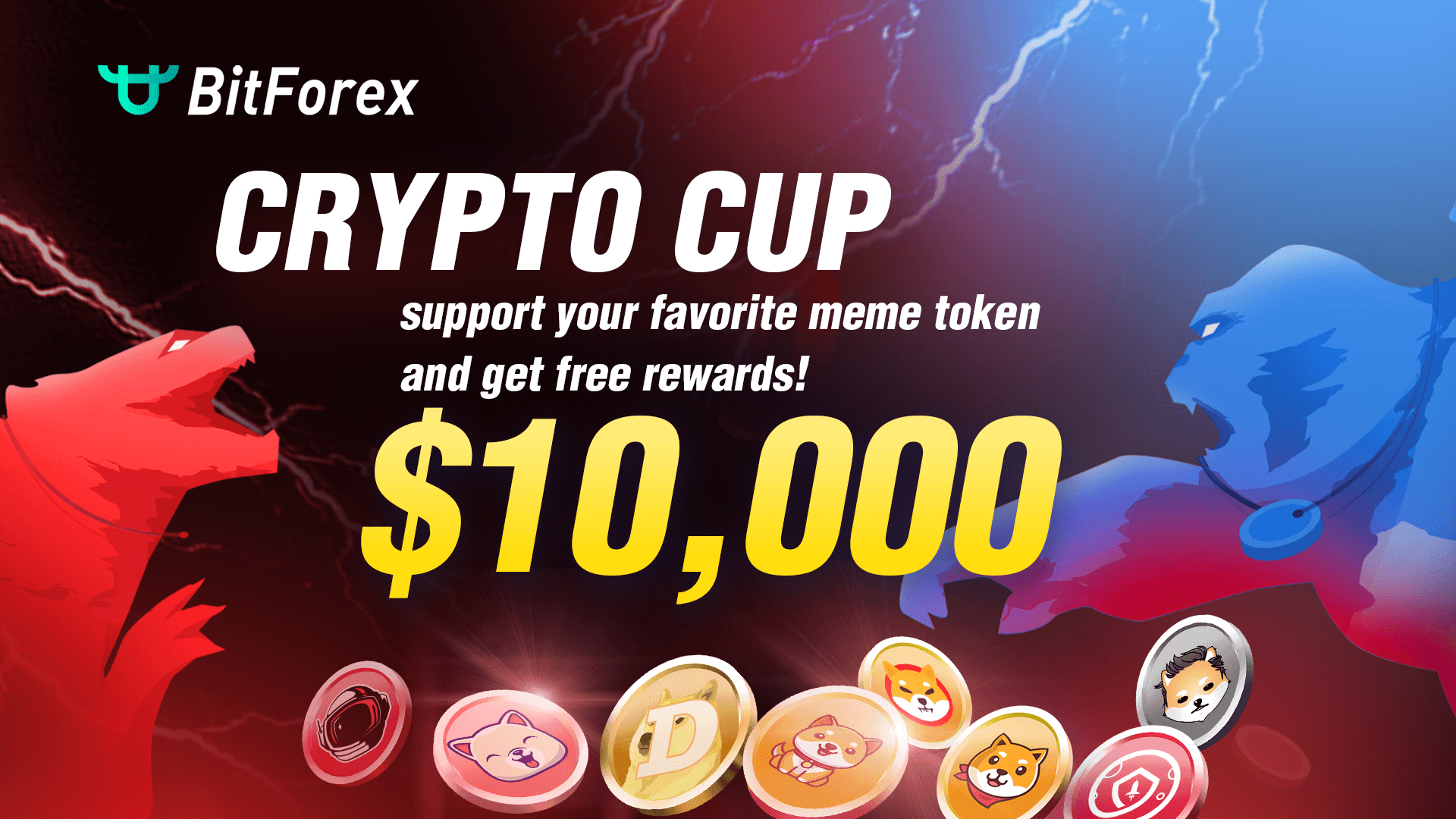 Two tokens were pitted against each other in three rounds and the winner was determined based on each token’s trading volume on BitForex, vote logged on the exchange, and retweet volume in favor of each token during a match. To participate in the promotions and giveaways, users had to follow BitForex on Twitter and join the exchange’s official Telegram channel.

In the previous rounds, each match ran for two consecutive days. The matches were a great success largely due to the thousands of people who voted on BitForex social media platforms, ramped up trading volumes of the participating tokens on the exchange, and placed their votes.

In the preliminary round, 4 token winners received $800 each and a total of $3,200 was paid out. The two winning tokens in the second round received $1,500 each, resulting in $3K being paid out. This link provides more information on the competition’s rewards.

The BitForex Crypto Cup Final will run from 27 August 16:00 to 30 August 15:59 GMT and will see SHIB go head-to-head against BABYDOGE. Users that want to participate in the competition and get special rewards should go and trade the two respective tokens when the competition starts.

Those who don’t have an account on BitForex can register immediately before the final kicks off. To qualify for rewards, users must vote for their favorite token and trade the winning token. The top 50 transaction users of the champion token will get exclusive NFT rewards. 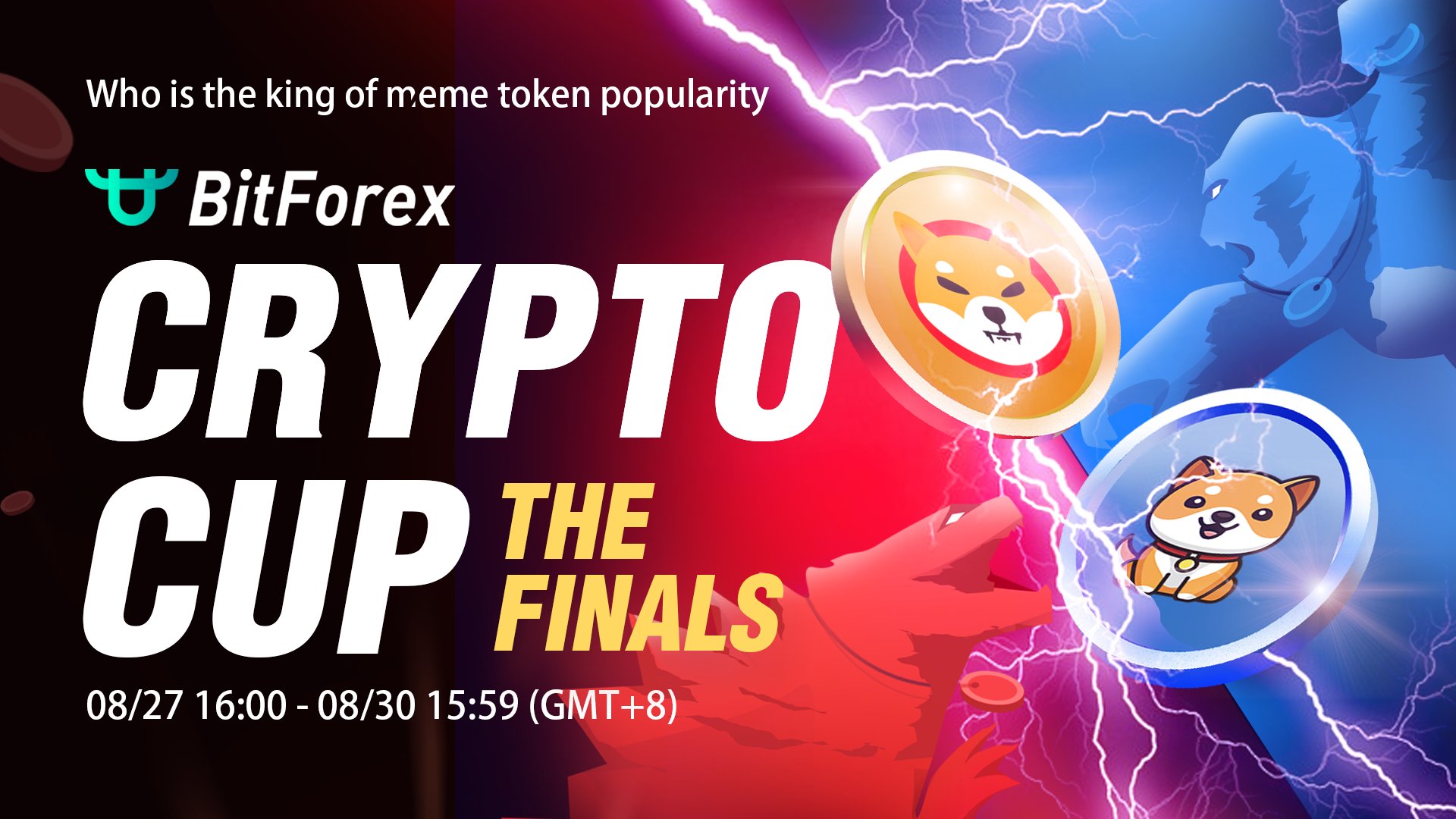 The winning token will receive a marketing campaign across BitForex platforms worth $20,000.

BitForex has created an opportunity for its traders to win exclusive NFT rewards and be part of a crypto corner taking the whole industry by storm. Users are encouraged to seize the moment and trade their favorite meme tokens between the two finalists: SHIB and BABYDOGE.