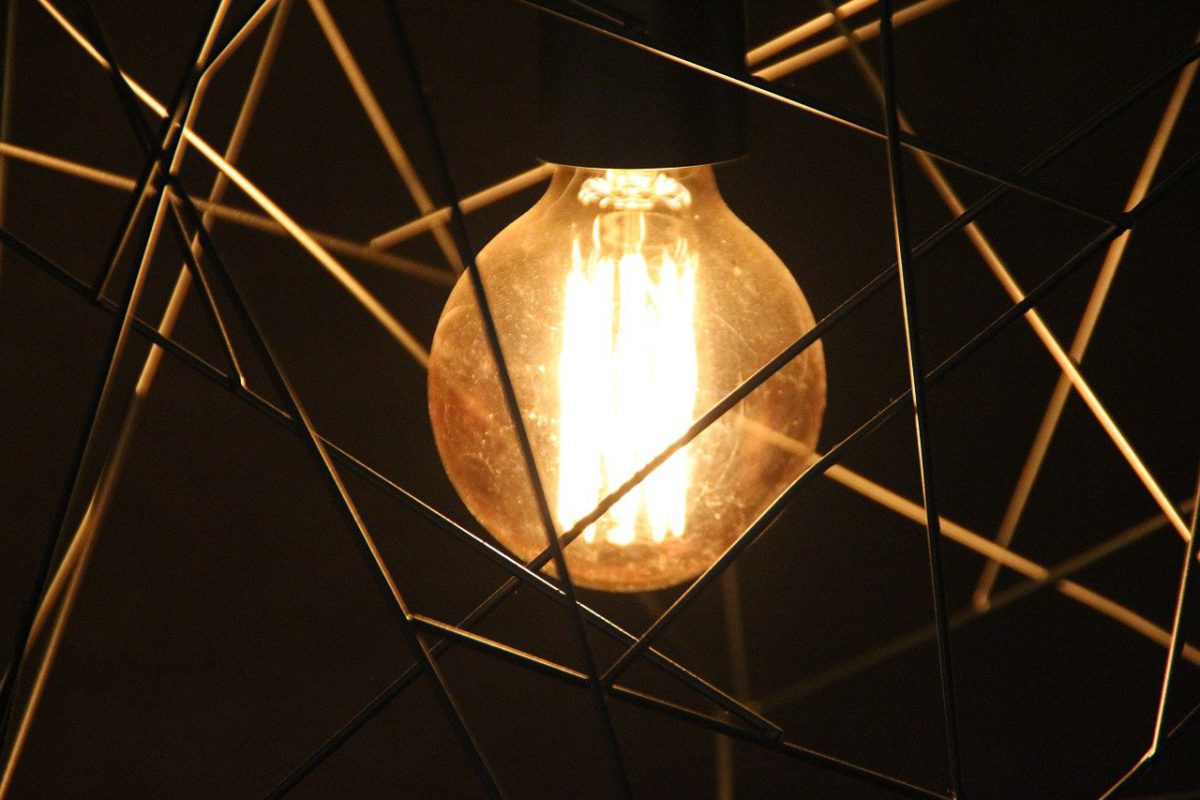 Beijing-based Bitcoin mining company, Bitmain has officially replaced its general manager and executive director. The legal representative of Bitmain is now Micree Zhan after its former CEO Jihan Wu withdrew from the position.

On March 4th, the legal person of Beijing Bitmain officially changed from Jihan Wu to Micree Zhan. This is part of the agreement reached by the two founders in December 2020. Micree acquired some shares of Jihan for US$600 million and Jihan withdrew from Bitmain. pic.twitter.com/KllcqLiMdS

The official transition took place earlier today, with the same a result of an agreement reached by the two founders in December 2020.

According to reports, Micree Zhan acquired Jihan Wu’s shares for around $600 million and proceeded to withdraw himself from his managerial position. In fact, sources also revealed that in order to complete the share purchase, Zhan requested a $400 million loan from Bitmain and promised to raise another $200 million from outside the company.

These developments are the culmination of a year-long conflict between the two founding members of one of the largest Bitcoin mining companies.

In a letter announcing his resignation, Wu said that although he respects Zhan as a Co-founder, he believes that the latter destroyed Bitmain’s momentum in the market, along with billions of dollars in valuation.

Wu now acts as the chairman of Bitdeer and the head of Bitcoin mining pool Antpool – two entities that have been spun off from Bitmain as independent companies run by Zhan.

Just recently, Wu sold a majority of his stake in the mining pool BTC.com to 500.com in a share transfer agreement. At the moment, the former Bitmain CEO’s plans remain unknown, but Wu’s official departure from Bitmain is believed to have been on a good note.

“I’ve enjoyed the 2815-day journey in Bitmain and am grateful for the unconditional help and support from the clients, colleagues, and friends,” Wu said at the end of his resignation letter. He added,

“I would like to send my sincerest blessings to Zhan and Bitmain.”