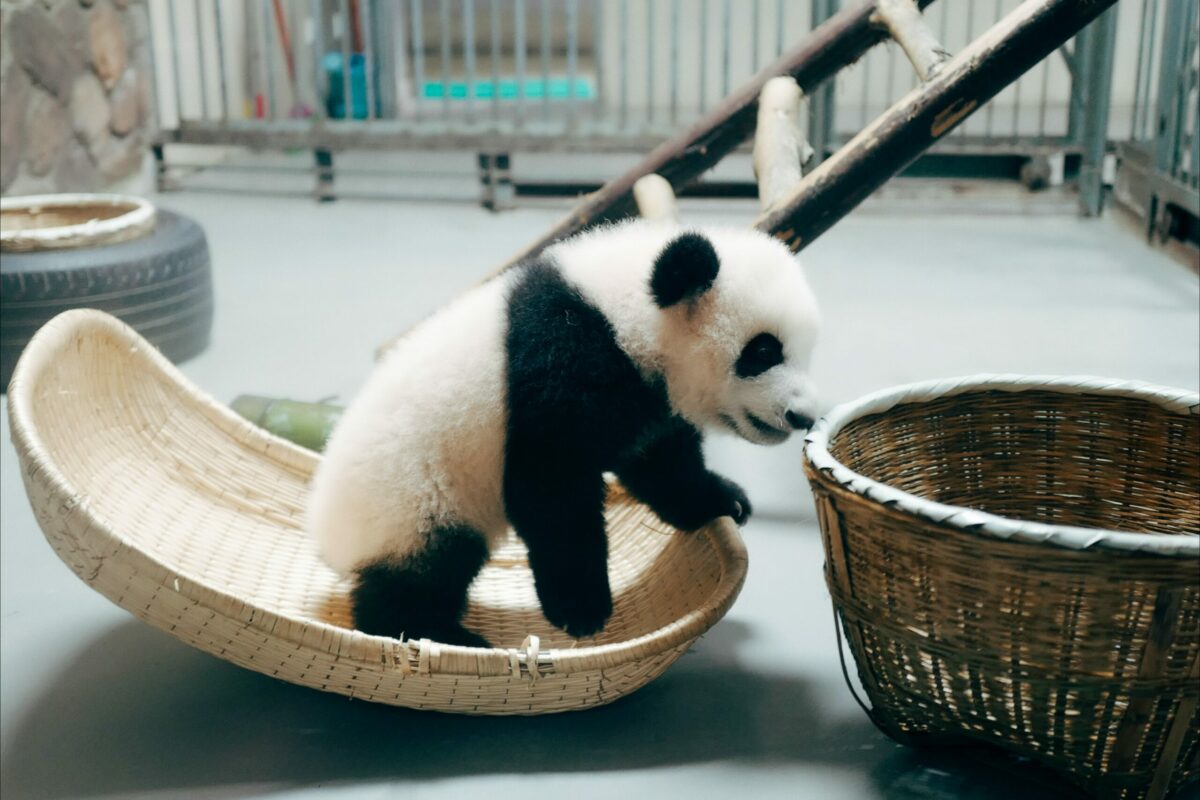 China’s latest crackdown on the crypto industry had a severe impact on several industry players, especially miners located in China. While China’s move was met with criticism by several analysts and other market participants, the Chinese co-founder of a popular ASIC-chip manufacturing company, presented a somewhat unique point-of-view.

On an episode of “The Best Business Show,” investment expert Anthony Pompliano interviewed Bitmain co-founder and cryptocurrency entrepreneur Jihan Wu. Together, they explored the nuances of China’s latest crackdown on crypto transactions and what the market could look like in 2022.

Wu also shared his thoughts on who was likely leave China after the crackdown and who might be able to stay.

While most news reports focused on China’s latest ban and its effects on crypto exchanges, Wu tried to present the regime’s perspective. Speaking about the crackdown, he said,

“But I think that’s quite understandable because China is quite a very large country with 1.4 billion of population. And the situation there was really complicated.”

Wu added that the United States was also a “powerful” government looking into cryptocurrency and its regulation. However, on the subject of miners, entrepreneurs, and crypto traders leaving China, Wu noted that there was a group of people who might stay in crypto, even in China. He said,

“…(in a) very short time, the China retail investors will disappear…they will all retreat from crypto and only those high net-worth Chinese families will stay in crypto.”

Under Chinese regulatory pressure, Alibaba International Station announced a ban on the sale of all cryptocurrency mining machines. pic.twitter.com/rW1iySx4LX

One giant on the way out might be Bitmain itself. Reports claimed that the mining hardware company could stop selling machines to Chinese buyers and move its factories to Southeast Asia.

Moreover, it is noteworthy that while China was a major contributor of Bitcoin mining hashpower, the same dropped drastically after the “exodus.” According to the Cambridge Bitcoin Electricity Consumption Index, China’s share of the average monthly hashrate fell from 75.53% to 46.04% between September 2019 and April 2021.

In spite of recent events, Wu seemed optimistic about what the coming year would bring. To prove his points, he spoke about the stable token exchanges on Ethereum spreading liquidity, as well as “trust-building machines” in GameFi and cloud mining.

More than just price performance, Wu also opined that crypto start-ups would begin to have a greater impact on the “real world.”

“But after this short period of downturn, we will see [the] next phase of growth.”