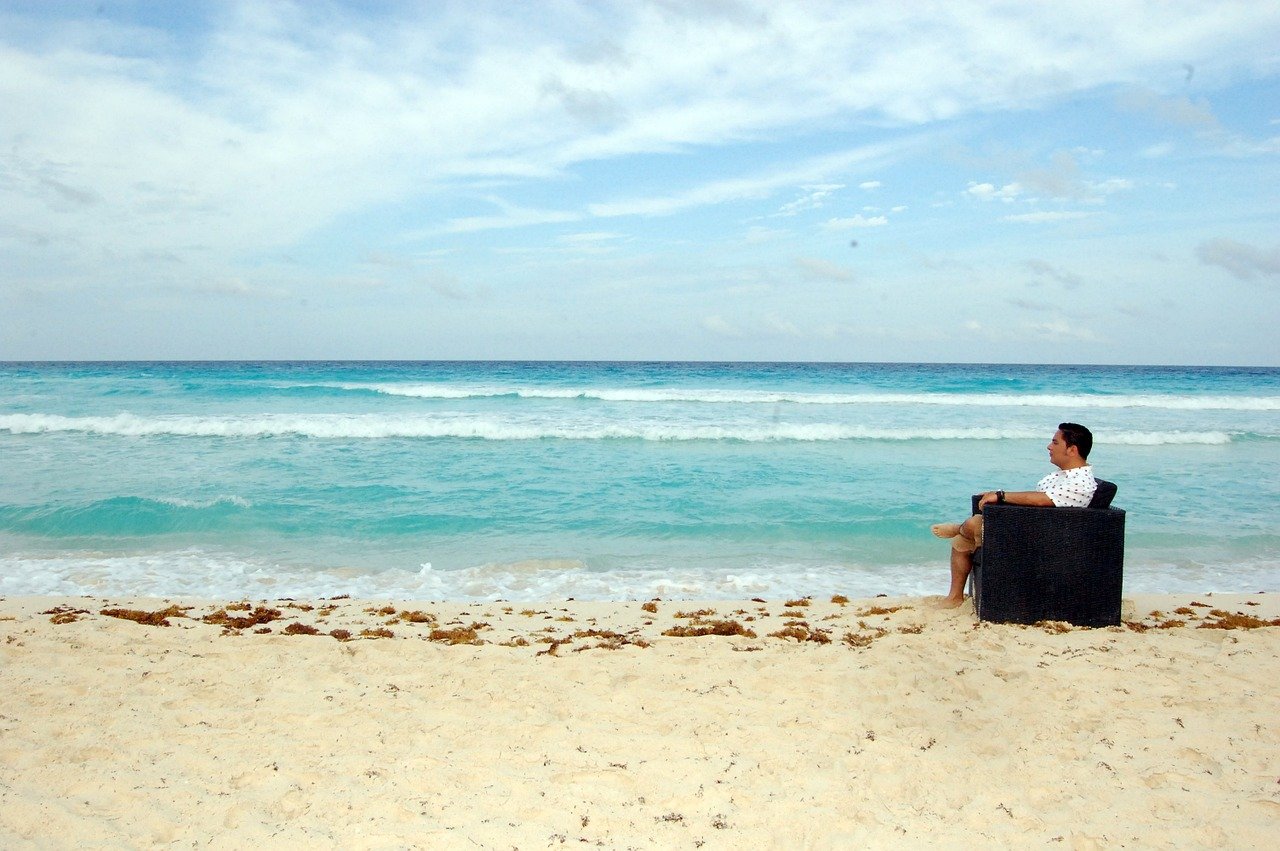 Bitmain Technologies CEO Jihan Wu is reportedly stepping down from his role in the mining company. The Chinese billionaire cryptocurrency entrepreneur published a cryptic tweet on 26 January that mentioned a settlement with Bitmain’s co-founder and Wu’s rival, Micree Zhan.

Regarding the settlement between Bitmain’s two co-founders

According to reports, a coded message from Wu indicated a disagreement between Wu and Zhan. However, now the issue has been “finally” resolved in an “amicable” and “constructive” manner, according to the CEO’s encrypted letter.

Additionally, the settlement revealed that Zhan apparently made a $600 million purchase of about half of the Bitmain shares owned by Wu and a group of founding shareholders. The agreement was that in return, Wu would resign as CEO and chairman of the mining-chip giant.

A part of the letter from Jihan Wu read:

In order to complete the share purchase, Micree obtained a loan of $400 million from Bitmain while he committed to raising another $200m from outside of the group.

Wu went on to state that as of 24 January, Bitmain held about $327 million in fiat cash, “which was twice higher than what is required by the preferred shareholders in order to close this settlement.”

Also pursuant to the settlement, Bitdeer is spun off from Bitmain today together with the mining farm operations in the U.S. and Norway.

Stating his “2,815” working days, Wu thanked his customers, colleagues, friends and investors, and gave his “most sincere blessing to Bitmain and its leadership of Micree.”

Bitcoin: Another reason why it’s due for a correction