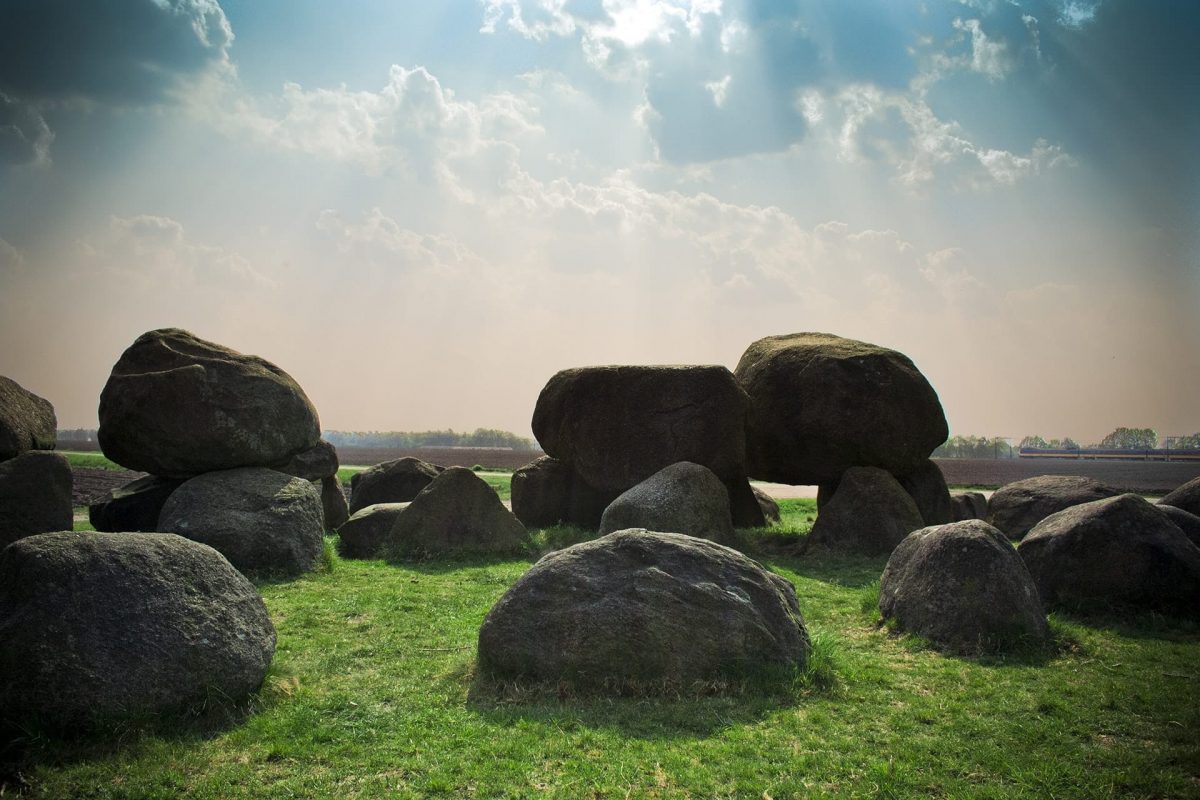 Larry Fink, BlackRock Chairman and CEO said that the firm invested $24 million in the now-bankrupt cryptocurrency exchange FTX through the funds it manages. He added that despite the fact that FTX collapsed, the technology behind crypto is still relevant in the future.

Fink opined that FTX failed because it created its own centralized FTX token (FTT). The structure of this token was in contradiction to the decentralized nature of cryptocurrency.

The Blackrock CEO was speaking at the New York Times’ 2022 Dealbook Summit on 30 November when he made these remarks. He said that despite believing that FTX’s token is itself responsible for its collapse, the technology underlying cryptocurrency and blockchain is revolutionary.

No future for centralized tokens

According to Fink, most of the exchanges issuing centralized tokens are not going to be around.

“Think about instantaneous settlement [of] bonds and stocks, no middlemen, we’re going to bring down fees even more dramatically,” Fink added.

The world’s largest asset manager, Blackrock, has made major crypto investments this year.

On 27 September, Blackrock launched an exchange-traded fund (ETF) for its European customers. The blockchain that powers it is known as the iShares Blockchain Technology UCITS ETF.

According to BlackRock, 75% of its holdings are in blockchain companies such as miners and exchanges, with the remaining 25% in companies that support the blockchain ecosystem.

On 3 November, Circle announced that it was going to invest some of its funds in Circle Reserve Fund which was created in partnership with BlackRock. Circle is the issuer behind USD Coin (USDC).

ApeCoin: A look at what the new AIP approvals might have in store for APE

What Ethereum [ETH] holders should expect in the near-term