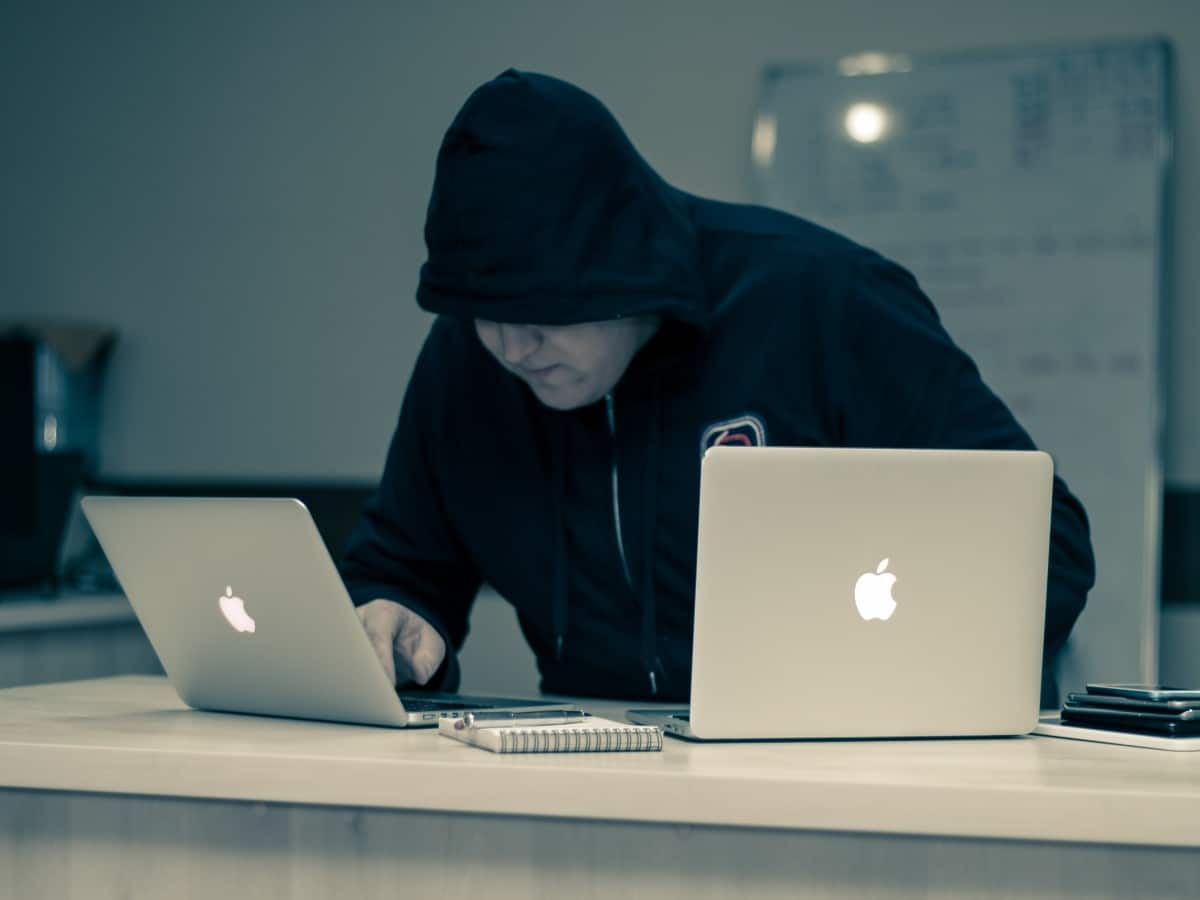 In the early trading hours of 2 December, DeFi protocol Ankr suffered an exploit that led to an excessive minting of the aBNBc token on its staking platform.

How did the exploit occur?

According to on-chain analytics firm Lookonchain, the exploiter stole the key of Ankr Deployer, minted 10 trillion aBNBc, and sent it same to himself. He transferred 1.125 BNB to his address as a gas fee by controlling the stolen key and then began dumping aBNBc.

The exploiter went on PancakeSwap to exchange the minted aBNBc tokens for USDC and BNB. He deposited the BNB tokens to Tornado Cash and cross-chained all the USDC to Ethereum, swapping the same.

The huge aBNBc swap conducted on PancakeSwap led to a significant reduction in the aBNBc liquidity pools on the decentralized exchange (DEX).

The dumping of aBNBc led to a severe decline in its price within hours. Per data from CoinMarketCap, the token’s price has declined by 99.5% in the last 24 hours. Trading volume was up by 14,182.19% within the same period, indicating severe ongoing aBNBc distribution.

Although only the aBNBc was exploited, other derivatives of the BNB coin obtained via BNB staking have seen huge sell-offs since the Ankr exploit.

For example, Stader Labs’ BNBx price was down 4% in the last 24 hours. Trading volume was, however, up by a whopping 14416.99%, per data from CoinMarketCap. This price/volume divergence was an indication that sellers were ravaging the market.

Also, stkBNB, another BNB derivative obtained by staking BNB on pSTAKE, a liquid staking protocol, has also seen a price/volume divergence. Trading volume was up by 4123.69% at press time, while price fell by 2%, data from CoinMarketCap showed.

Lookonchain also found that a trader could profit from the exploit by dumping 183,885 aBNBc with 10 BNB and depositing the same into Helio Money as collateral to borrow 16 million HAY. After that, he sold the 16 million HAY to receive 15.5 million BUSD.

Then deposited 183,885 aBNBc into @Helio_Money as collateral and borrowed 16M $HAY.

BNB was not spared

At press time, BNB traded at $289.37. According to data from CoinMarketCap, its price declined by 3% in the last 24 hours. Also, seeing a price/volume divergence, its trading volume was up by 26% within the same period.

On a 4-hour chart, Binance Coin was significantly oversold. The Relative Strength Index (RSI) and Money Flow Index (MFI) were spotted at 38 and 25, respectively.

Related Topics:aBNBcAnkrBNBBNB CHAIN
Up Next