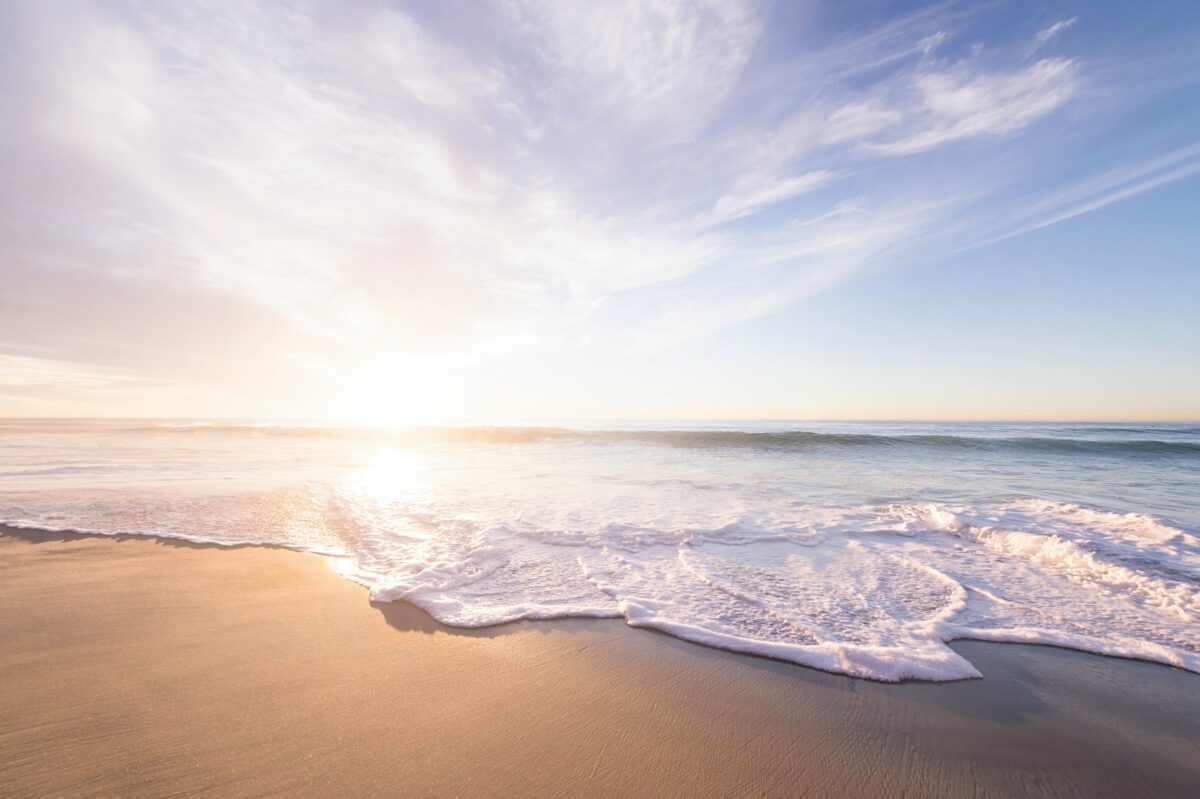 With Bitcoin’s dominance back above 42% at press time, the question being posed to most crypto-traders is why did crypto-bears ignore the $1 trillion drawdown over the past weekend? Now, closing in on the upcoming weekend, the question gets even more real.

Both Bitcoin and top altcoins’ market capitalizations, at press time, were on their way to recovering to pre-dip levels, despite corrections, with the same suggesting that altcoins were resisting selling pressure to some degree. What’s more, smart contract projects, DeFi, and NFT marketplace tokens also survived. In fact, despite a considerable drop in TVL, several projects with low market capitalizations also rallied this week. 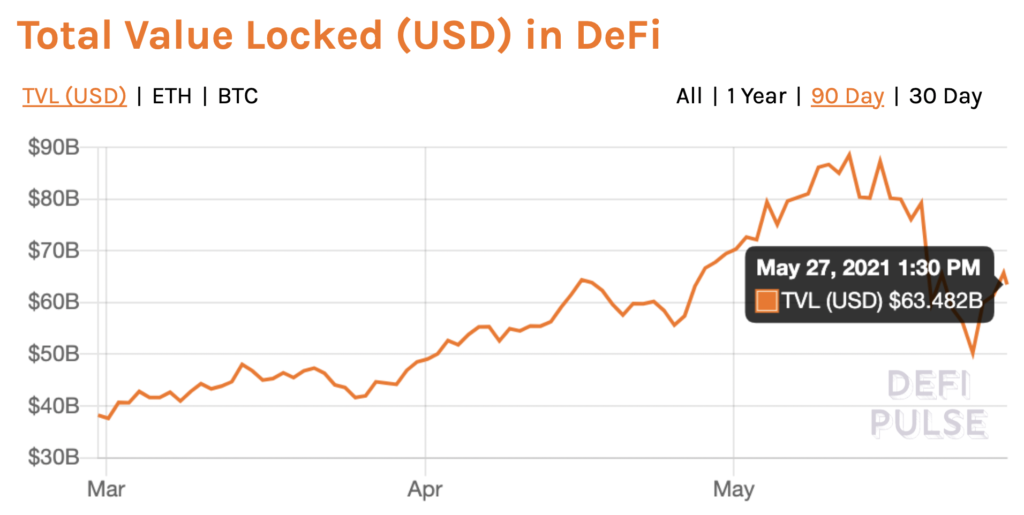 Based on the attached chart from DeFiPulse, the TVL dropped before recovering to the average level of late April 2021. The said recovery was largely based on the volume of collateralized loans and lending. And yet, despite hurdles such as China’s ban on cryptocurrencies, several altcoins resisted selling pressure and Bitcoin recovered to touch the $40,000 level albeit briefly, before falling again.

With several altcoins in the top-20 highly correlated to Bitcoin, there can be an impact on traders’ portfolios since the volatility seemed to be low.

In the case of top altcoins like ETH, ADA, BNB, and XRP, the drop in volatility may turn out profitable in the long run. 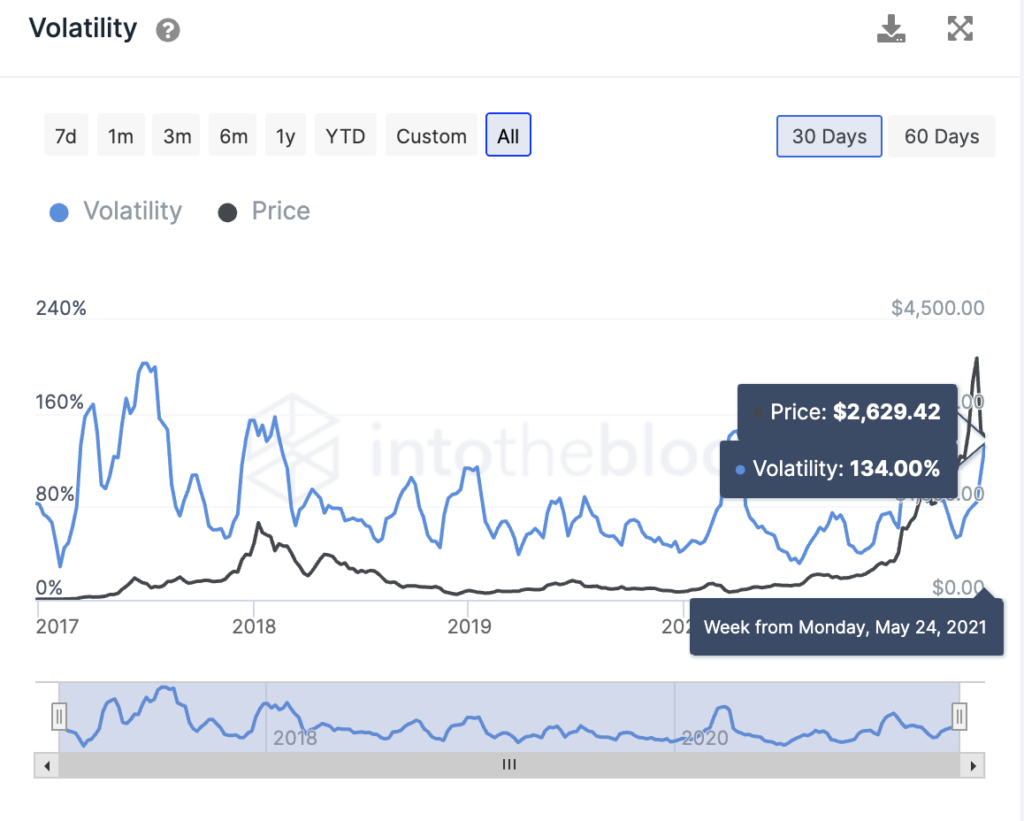 Based on the above chart from IntoTheBlock, Ethereum’s volatility was observed to be 134% at the press time price level of $2,629. The volatility increased with the price rally, while during the dip, the volatility dropped. Similarly, for BNB, LINK, and ADA, the volatility rose exponentially during the recovery phase. This could be a key reason why traders and crypto-bears ignored the $1 trillion drop.

What are traders expecting from the following dip? If the volatility drops with the price, it is likely that the following dip will entail further accumulation and increase in HODLers holding altcoins like BNB, LINK, and ADA past one year. This would change the HODLer composition for top altcoins, and that is a metric to watch out for as the price rally changes.