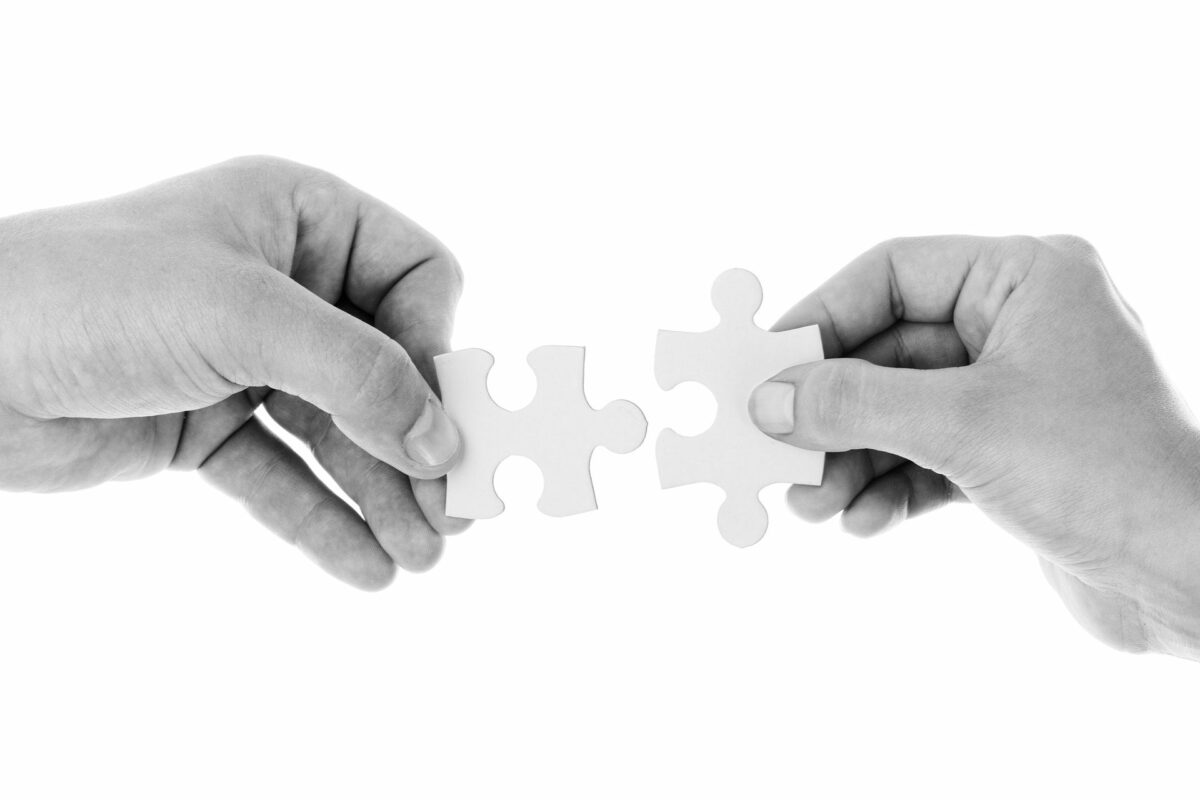 Another big intra-crypto partnership and another major altcoin pump. Basic Attention Token (BAT) was the center of attention recently after the alt’s price gained by over 30% in a day following a partnership between Brave Browser and Solana.

After Brave announced that the two companies will work together to bring wallet features for the Solana blockchain into Brave’s Web2 desktop and mobile browsers, BAT’s price saw a close to 40% pump. However, BAT had been rising before the announcement too. So, what contributed to this sudden appreciation?

This isn’t the first time the name of a mid-cap alt being associated with a large-cap alt has led to the former’s price pumping. Take COTI, for instance. After news of Cardano enabling a new DeFi stablecoin with COTI broke, the altcoin saw a 50% price hike.

Likewise, Polkadot’s rallies have often been reflected in Kusama’s price and a ripple effect was also spotted for Theta fuel when Theta did. All in all, it can’t be denied that partnerships pave the way for higher gains, especially for mid to small-cap alts when their name appears alongside large-cap altcoins.

However, before the partnership buzz, BAT had already pumped by close to 100% amid rising active users and transactions. Notably, the Brave Browser already has over 42 million monthly active users and 1.3 million content creators.

Brave is a privacy browser that allows users to block ads, trackers, and cross-site cookies. A feature that further pushes usability is that users can utilize BAT to tip their favorite content creators on platforms such as Twitter.

While HODLers constitute the biggest owners of BAT, as a HODLing trend sets in, a lack of retail crowd could act as a bane in the long run. Especially when talking in terms of price pumps.

However, on the bright side, BAT HODLers’ holding time had been maintained at an average of 2.5 years – A pretty decent number.

While BAT did chart a high weekly ROI of close to 21.13%, some LTHs didn’t hold back from moving their holdings or probably, even selling, as over 300 million days were consumed on 8 November.

Nonetheless, BAT, at press time, was still almost 30% down from its ATH. With the MVRVs and RSI recovering from the overheated zones, the alt might just have scope for growth. So, with BAT nearing ATH levels, there’s a high chance it will reach May’s levels, looking at its recent recovery in the short term. Especially since the token is backed by whales and investor volume.

Few reasons why Ethereum decoupling from Bitcoin might have to wait

Here’s everything you need to know about Strip Finance