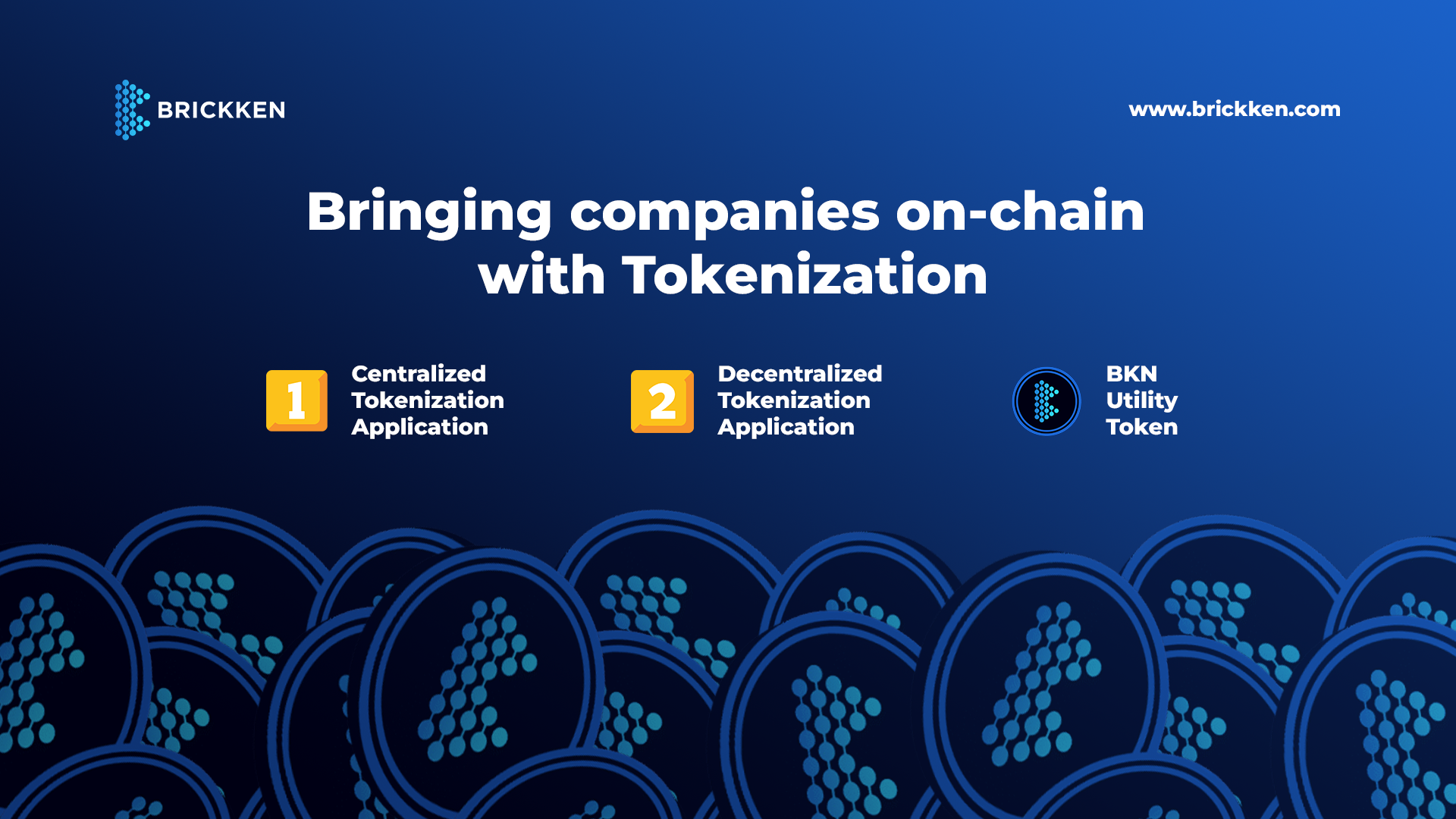 Blockchain technology has quickly established itself as one of the fundamental technologies promised to advance society into a web3 world where not only information is shared but also value. Everything from the potential of NFTs and Play2Earn to Decentralized Finance- and Identities, all of which are expected to have an embedded framework of underlying blockchain technology.

All of these ideas can truly be disruptive, but perhaps more intuitive is to combine traditional finance with decentralized finance. Thus merging the current infrastructure of investments with the benefits of decentralized finance. Benefits such as constant tradability, low barriers to entry, and self-custody.

Brickken aims to do exactly this. To allow companies to bring their assets on-chain through so-called Security Tokens, fractionalize these, and offer them as an alternative form of fundraising directed towards retail investors. This effectively means that the average investors now can get in on the ground floor with a stake in Small- and Medium-sized Enterprises (SMEs) they find interesting and believe in without having to wait for a traditional Initial Public Offering (IPO). It also opens up more flexibility for the companies to raise funds, by curating investors, deciding on the conditions of the securities, and perhaps even involving investors in the decision-making process.

Brickken, however, will take this to the next step. Recently admitted into the Spanish Financial Sandbox, they have the opportunity of a close collaboration with the Spanish Governmental Bodies to also create a secondary market for tokenized securities. A secondary market in which the tokenized securities can be traded freely in-between investors on an open marketplace created by Brickken. As a result, they  not only enable access to a larger pool of investors and democratization of asset accessibility but also liquidity into assets that never had it before. This will not only bring an additional layer of comfort to investors interested in investing but also allow the assets to gain a fair market value.

They envision themselves in a landscape where the investable accessibility of traditional publicly traded companies is also reflected in the earlier stages of a company. Where retail investors can get in early in companies they truly believe to have a strong future. Thanks to Brickken and their involvement in the Spanish Sandbox, this landscape and vision are all closer to becoming a reality.

Play to earn NFTs and make a profit with Armaldia