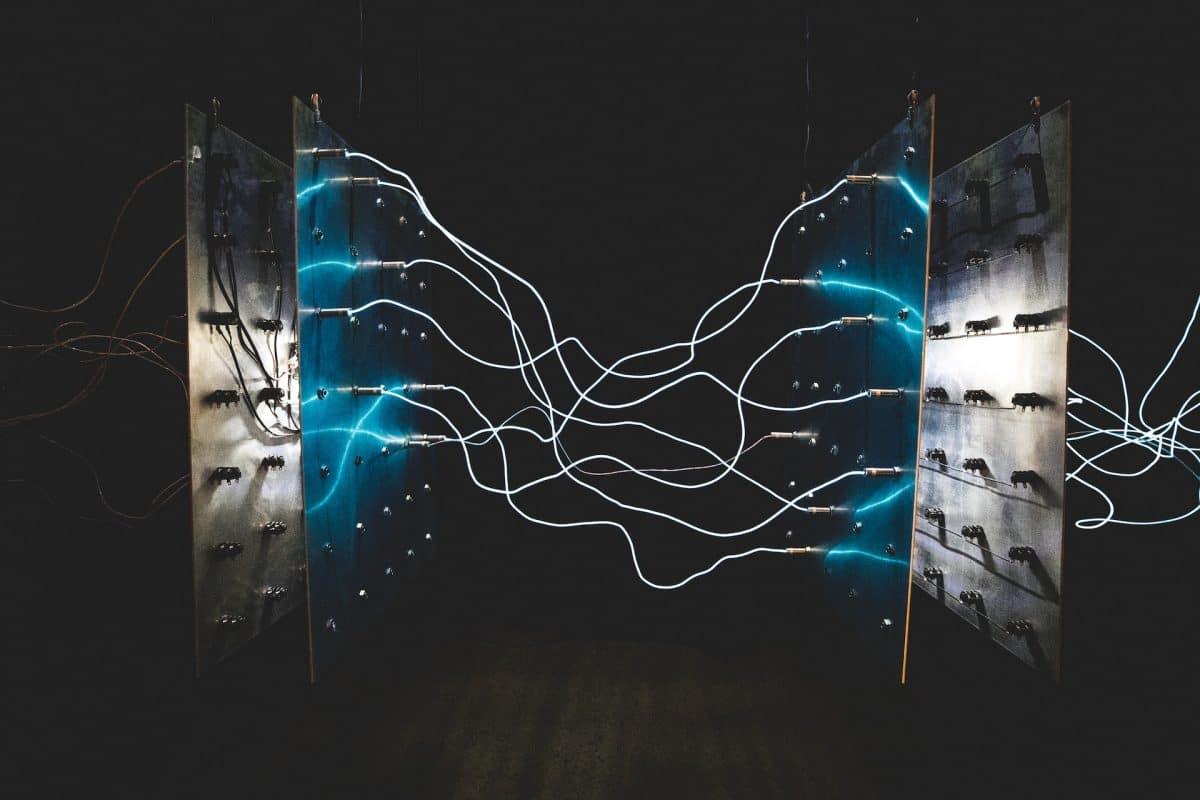 For the next 18 months, a state-owned power utility provider in the Canadian province of British Columbia, BC Hydro, is going to suspend all new power connection requests from cryptocurrency mining firms.

The government of the province of British Columbia announced the development in a statement on 21 December, stating that this decision will allow the authorities to develop a permanent framework that can better balance the requirements of both the mining industry and the region’s residents and other businesses.

As per Josie Osborne, Minister of Energy, Mines, and Low Carbon Innovation, the step is aimed to preserve the clean energy it provides for the residents and businesses.

BC Hydro currently serves seven cryptocurrency mining businesses. However, the step is not going to impact six more units, totaling 273 MW, that is in the advanced stages of connection.

Energy concerns are a top priority

According to the Ministry, this equates to the energy required to power almost 570,000 residences or 2.1 million electric vehicles throughout the province each year.

In its Crypto Conundrum report, published in December 2022, the British Columbia hydro and power authority expressed a concern that an unexpected level of requests for cryptocurrency mining operations might put a strain on the energy supply and raise electricity prices for the residents of British Columbia.

Early in 2022, according to Statista, Bitcoin’s annualized electricity usage reportedly hit a record high at an estimated 204.5 TWh per year, expected to be larger than Finland’s total annual electricity use.

VeChain: Investors can expect this from VET during the last days of 2022