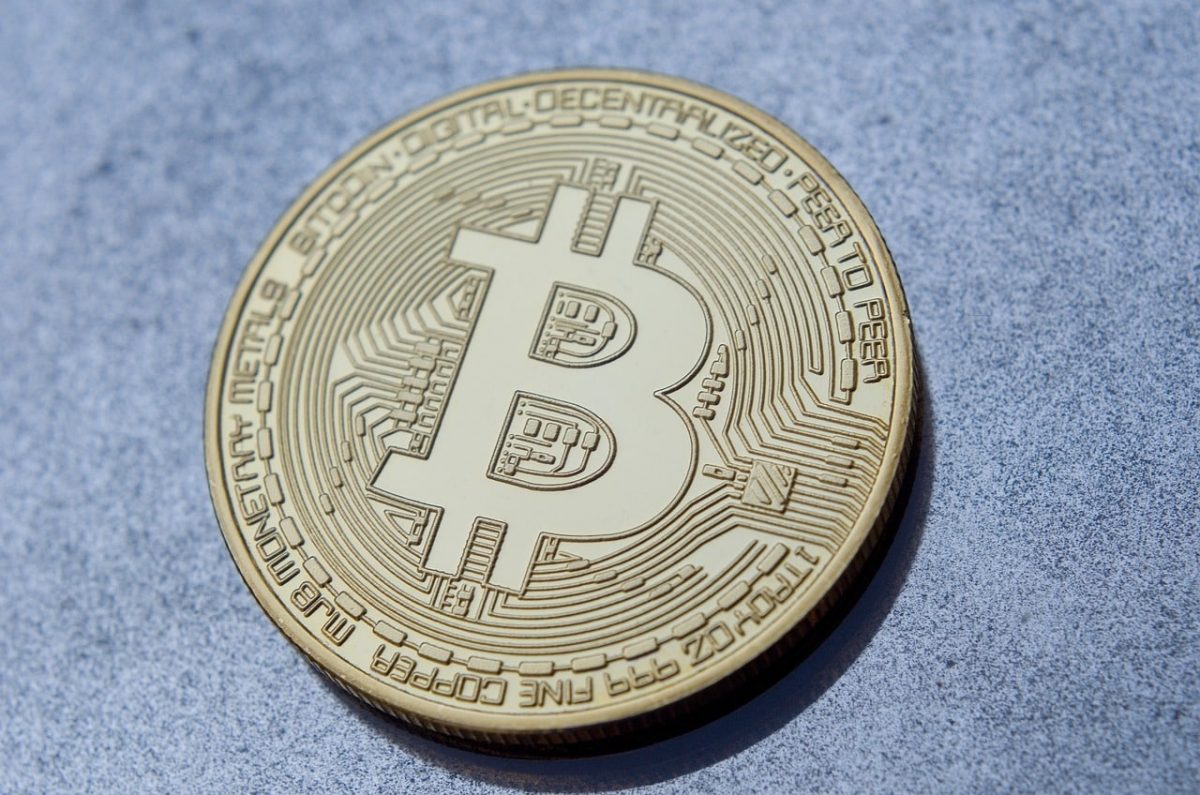 Still trading at the $19,000 price range, new data from Santiment revealed a gripping whale action for the king coin Bitcoin [BTC]. According to the blockchain analytics platform, the count of BTC addresses holding between 10 to 100 BTC and addresses that hold 10,000 to 100,000 BTC clinched their highest number of respective addresses since February 2021.

As of this writing, the count of addresses holding between 10 to 100 BTC stood at 135,000. So far in 2022, this has rallied by 3%, even in the face of a prolonged decline in the general cryptocurrency market.

As for addresses that hold between 10,000 to 100,000 BTC, they totaled 97, at press time. In the last ten months, this has also grown by 13%. According to Santiment, “utility should follow suit” as long as these numbers continue to grow.

While the percentage of BTC’s total supply held by its whales has declined to a 3-year low, small to mid-sized addresses (holding 0.1 to 10 BTC) currently hold an all-time high of 15.9% of the coin’s available supply.

Glassnode, in a new report, found that after a few weeks of calm in the BTC market, volatility was set to re-emerge. Additionally, CryptoQuant analyst caueconomy spotted high volume trading on Coinbase Pro and opined that institutional investors might be anticipating “high volatility” in the BTC market.

According to caueconomy, during the early hours of the trading session on 18 October, about 50,000 BTC were moved in and out of Coinbase Pro.

As a result, the cryptocurrency exchange recorded 8,600 BTC inflows and 48,000 BTC outflows resulting in a net flow of 39,000 BTC less than the exchange’s reserves.

The amount of  BTC moved around on Coinbase Pro that morning totaled $700 million. According to caueconomy, the figures did not coincide with retail activity and may indicate that institutional investors were “expecting high volatility or were preparing to cause it.” These ‘ATOM’ic changes could change the course of Cosmos for good. Here’s why