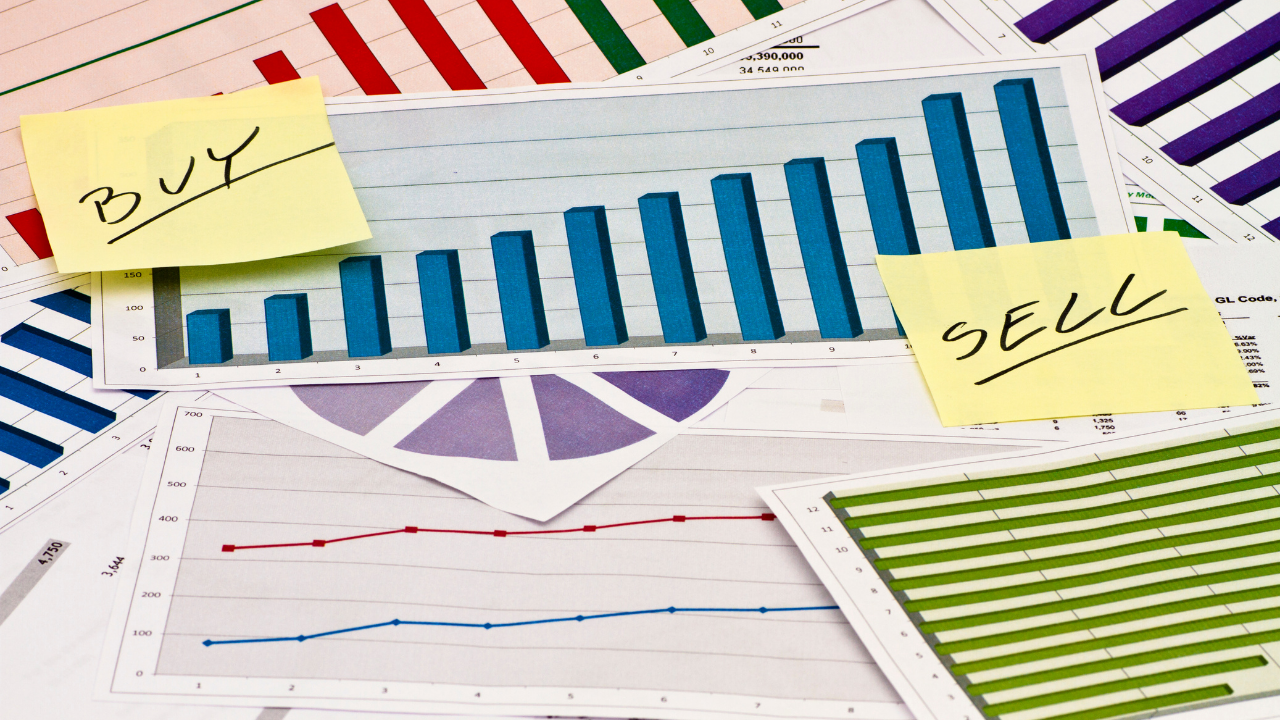 Since its ATH in may last year, Maker (MKR) has been on a persistent decline. On its daily chart, the alt witnessed an 11-month trendline resistance that served as a strong selling point to date.

From here on, MKR would likely continue its patterned oscillation and eye to retest its trendline resistance before falling towards the $2,200-mark. The bulls needed to overturn the long-term liquidity range (Point of Control/POC) for any hopes of adjusting the trend in their favor. At press time, MKR traded at $2,155.5, down by 8.7% in the last 24 hours.

Post floating above $6,300, the bears initiated a gradual but aggressive downslide over the last 11 months. MKR was down by 76.1% from its lifetime milestone as it plunged to witness its one-year low on 24 February.

The 23.6%, 38.2% Fibonacci levels and the trendline resistance shunned all bullish recovery attempts over the past year. Thus, the bears have refrained from giving the buyers a free hand and kept the price below the POC since the beginning of this year.

Considering the strength of the current up-channel (yellow) rally, a possible revival from the 20 EMA (red) would set MKR up for a retest of the $2,400-mark. Further, a reversal from the trendline resistance could cause a patterned breakdown that could lead to a further fallout. For the bulls to claim any advantage, they have to find a close above the POC and topple the 23.6% Fibonacci level.

The RSI peaked towards the overbought mark at the same time when the price hit its POC. Thus, the price saw a reversal and now aimed to test the 20 EMA. Any revival on the RSI (possibly from the midline) would trigger a near-term bullish divergence and heighten the chances of a $2,400 retest.

CMF steeply fell below the zero-line and revealed a bearish sentiment for the alt. A likely revival in the coming days could propel a price recovery towards the long-term trendline resistance.

Any close below the current pattern would position the alt for a further downfall. Considering the readings on its oscillators, a possible revival could trigger a retest of the $2,400-level before a likely fall. The POC would be an important area of value to determine a change in trend.

Interestingly, MKR shares an 87% 30-day correlation with Bitcoin. Thus, the traders/investors should keep a close watch on it to increase the chances of a profitable move.

Related Topics:MKRMKR price prediction
Up Next

Report: Bitcoin fees at ‘all-time lows’ but here’s why it’s important this time