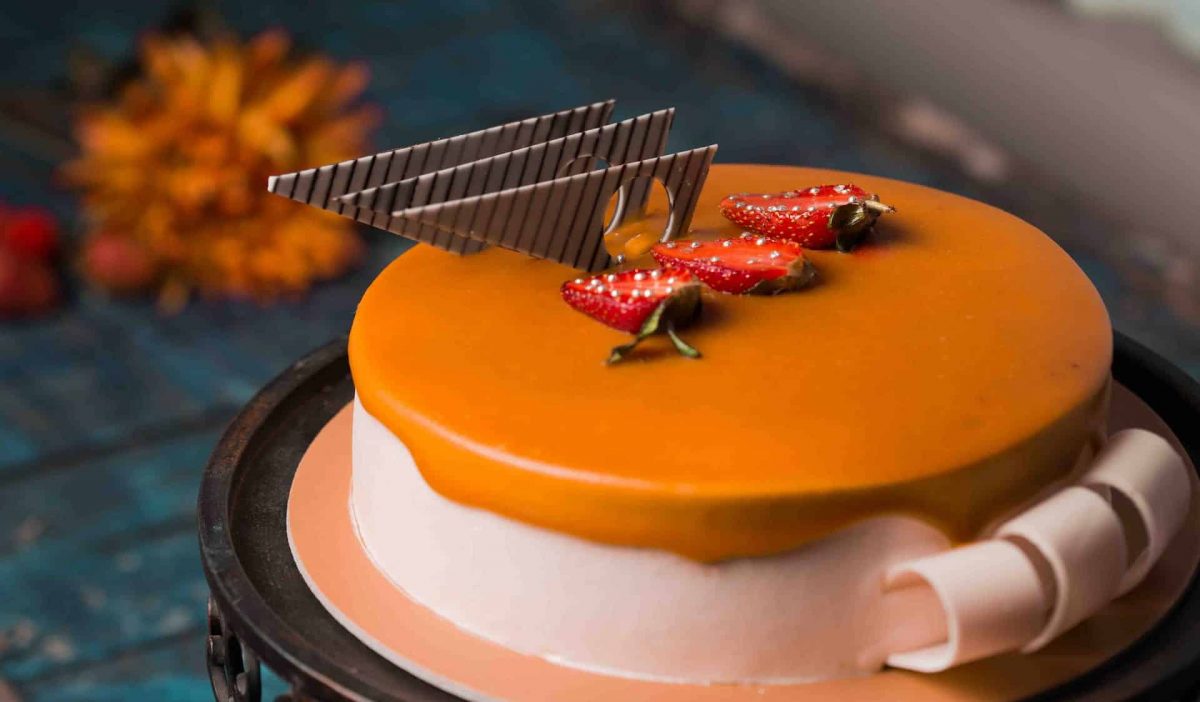 PancakeSwap has grabbed the attention of traders recently. This, after it registered a promising performance in the last few days. Despite the current bearish market condition, CAKE managed to outperform its competitors to remain in the green territory.

At the time of writing on 25 September, CAKE’s value had increased by over 4% in the last seven days and was trading at $4.57 with a market capitalization of $652,034,047. Though there can be several reasons for this surge, multiple positive developments in the community might have fueled this episode.

For instance, CAKE ranked just behind the top performer XRP in the list of the top 10 coins by 1-week AltRank. This ranking is a massive bull signal as it suggests that the coin’s price has a higher possibility of going up in the coming days.

While global #crypto activity is down this week, the Top 10 Coins by 1-week AltRank™ are:

Moreover, CAKE was also trending on CoinMarketCap for being one of the most BNB chain trending projects. This signifies the popularity of the token in recent days, which in itself is another positive signal.

Moreover, CAKE’s social volume also increased in the past month, which proves why it was trending. Not just this but CAKE’s NFT space was also heated after the total NFT trade volume in USD grew during the last week.

CAKE’s daily chart also painted a similar bullish picture as most of the market indicators were in buyers’ favor.

Interestingly, a bullish ascending triangle pattern was formed in CAKE’s chart, which further increased the chances of a northbound breakout soon.

The Relative Strength Index (RSI) registered an uptick, which was yet another bullish sign. The Exponential Moving Average (EMA) Ribbon indicated that the buyers had an advantage in the market as the 20-day EMA was above the 55-day EMA.

However, the Chaikin Money Flow (CMF) was in a neutral position, this might cause hindrance in CAKE’s next uptrend.