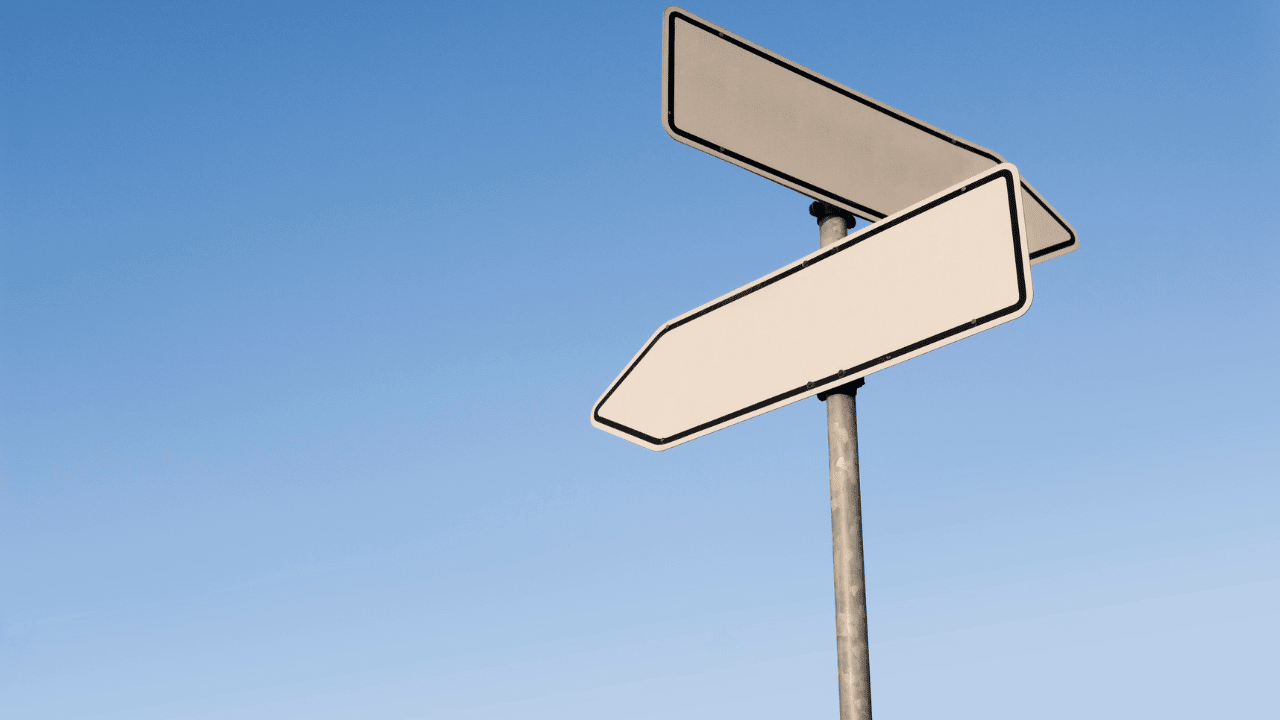 The recovery from multi-monthly support in the $2.6 region propelled the alt’s growth toward a high liquidity region in the POC (Point of Control, red) zone.

A potential rebound from the $4.3 support can plausibly extend a slow-moving gradual growth phase in the coming days. Any decline below this support could fuel the bearish fire. At press time, CAKE traded at $4.726.

Can buyers continue to rally beyond the confluence of resistances?

The compelling mid-June rebound from the $2.6 baseline formed a solid base for a robust bull run over the last few months. But the $4.3-$4.9 range seemingly posed recovery hurdles while offering high liquidity, as evidenced by the visible range profile.

Despite the selling rebuttals from its immediate resistance barrier, CAKE’s price swayed above the 20 EMA (red) and the 50 EMA (cyan) to reveal a near-term edge for the buyers.

The recent price movements marked a compression phase on the daily chart. A convincing bounceback from the near-term EMAs could help the bulls in challenging the confluence of resistances in the $5 region (marked on the chart).

If the buyers fail to defend the vital $4.3-$4.5 range, CAKE could mark a fall toward the $3.7-$3.5 range in the coming sessions. On the flip side, a close above the 200 EMA (green) would depict a strong bearish invalidation by triggering a buy signal.

The Relative Strength Index (RSI) swayed in the bullish territory while finding immediate support at its equilibrium. Any decline below the 50-mark could reaffirm a slight shift in momentum toward the sellers.

The investor sentiment in the futures market for the token only got worse over the last week despite the price action actions higher troughs. At the time of writing, CAKE’s funding rates across all the exchanges stood either at zero or negative.

Thus, buyers should keep track of a potential reversal of this trend to gauge the chances of a buying comeback. Potential targets would remain the same as discussed. Finally, keeping a watch on the king coin’s movement could help make a profitable bet.

Going long on Polkadot? You might want to consider these developments first

Solana plummets momentarily to a five-month low, can traders bet on recovery