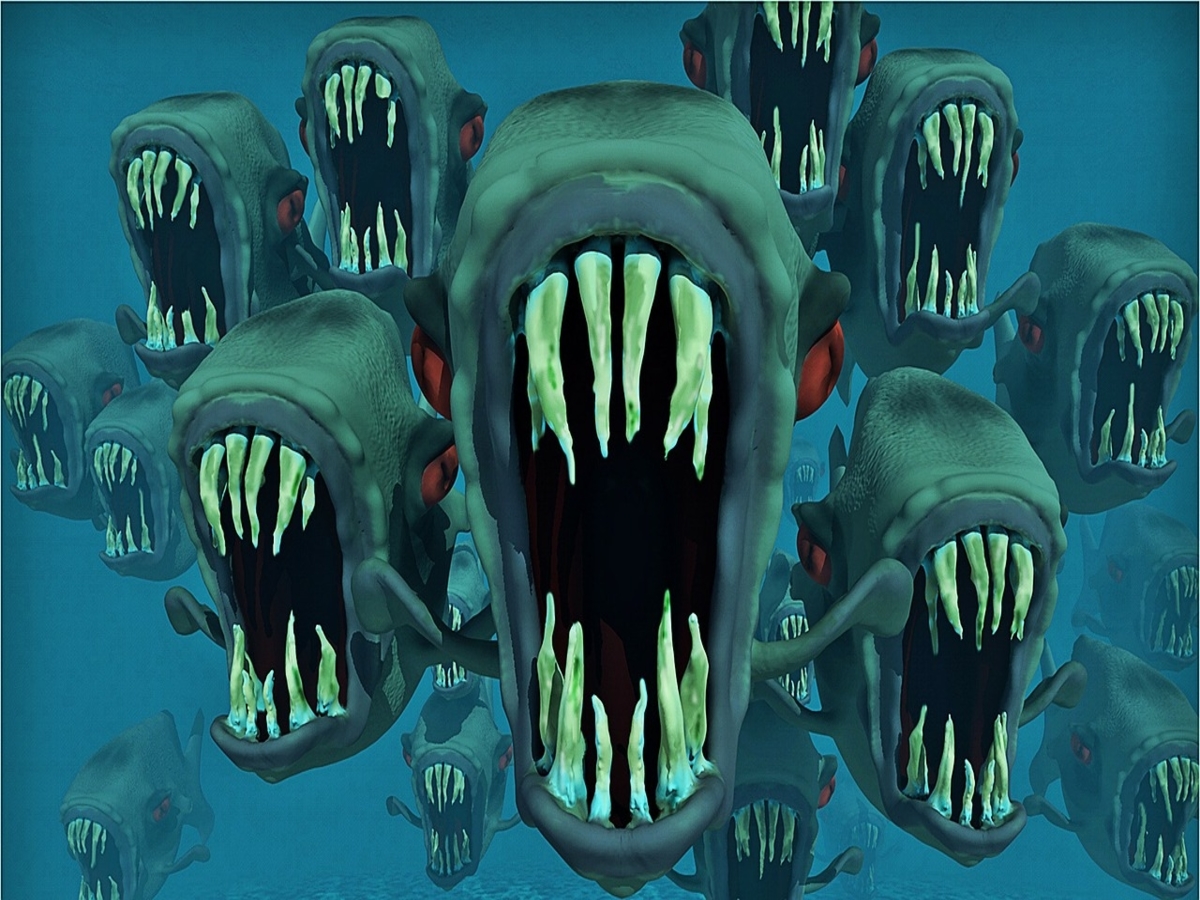 Understanding a 51% attack on Bitcoin is important to understand how secure the network is. The attack comprises a potential attack on a blockchain network, where a single entity or organization is able to control the majority of the hashrate, which could lead to network disruption.

Mike Green and Anthony Pompliano have time and again presented opposing views on Bitcoin. Green, chief strategist and portfolio manager at Logica Capital Advisers, has always made a case that Bitcoin’s ecosystem will fail, while Pompliano, partner at Morgan Creek Digital, has been a strong proponent of Bitcoin.

In a recent interview, Green asserted,

“Bitcoin is a terrible product. It is setting in place to guarantee that those who currently hold Bitcoin need to do nothing economic in order to gain increased purchasing power, relative to those who participate. I would be willing to bet that we see Bitcoin banned.”

Andreas Antonopoulos, a Bitcoin advocate, recently took YouTube to dissect and analyze Green’s remarks on a 51 percent attack on Bitcoin. Green advocated that a bad actor with $7 Billion could bring Bitcoin down by initiating a Denial of Service (DOS).

Bitcoin boasts of an active hashing power, which is hard to compromise. Even if an attack is initiated, it would be difficult to redeem an investment as hefty as $7B. Highlighting the same, Antonopoulos said,

“A  51 percent attack is never profitable. There are very narrow circumstances under which it can be made profitable.”

Underlining the worldwide shortage of ASIC chips, Antonopoulos pointed out that the odds of such an attack were absolutely possible; however, it would cost more than $7 B, and that amount was not ‘unachievable’ for a nation-state or a well-funded adversary.

The government of any nation-state could carry out a 51 percent attack against BTC, and while doing so, produce the largest cumulative difficulty chain with empty blocks. By DOS-ing, no transactions would get validated on the blockchain.

Looking at the unshakable landscape of Bitcoin at the moment, such an attack would ultimately prove that Bitcoin can survive any potential attack. Shedding light on the same, Antonopoulos concluded,

“It might be affected, it might be set-back, it might be damaged temporarily, but it would survive, and by surviving it would strengthen the narrative of survival, which would undermine the entire purpose of the attack.”

Ripple co-founder: This change is critical for Bitcoin to remain dominant