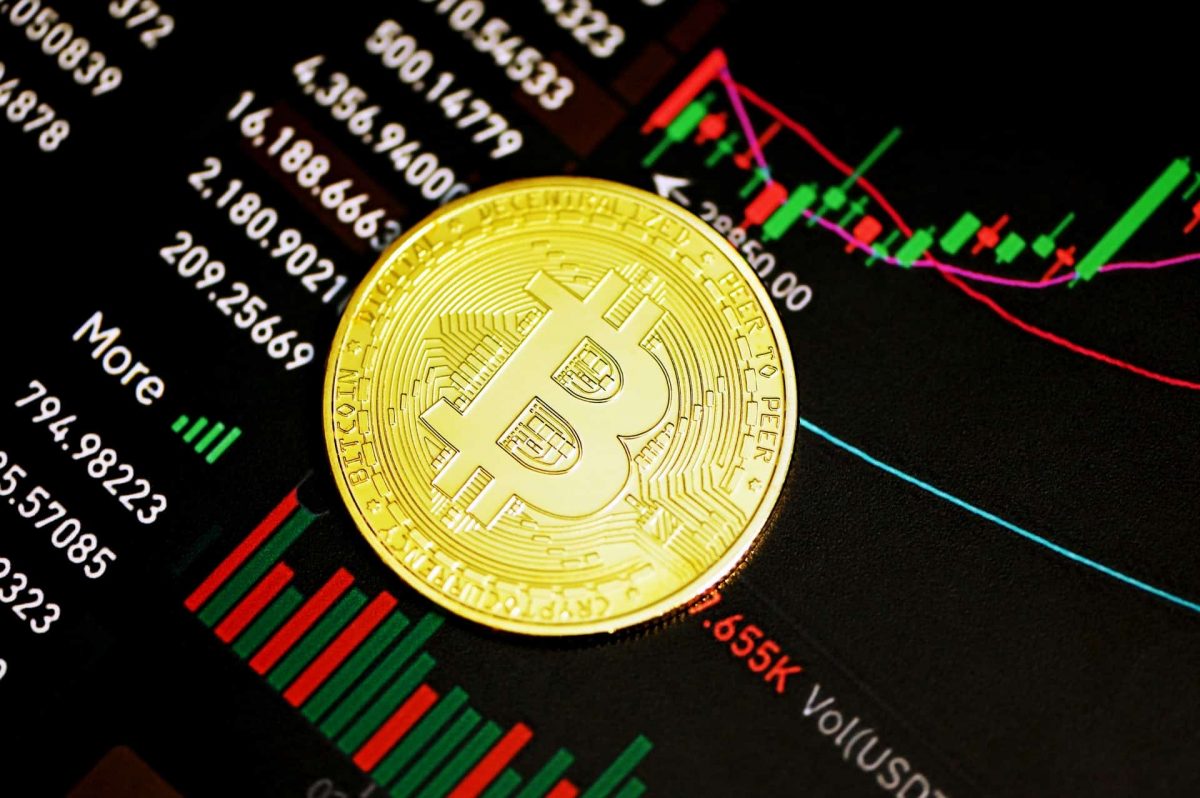 Bitcoin has been on a downward trajectory in the last seven days after encountering resistance just above $24,000. The resistance retest confirms Bitcoin’s currently upward channel as it gradually recovers from the harsh downside in June.

However, this week’s market events highlight increased uncertainty and the risk that it might lose its support.

The aforementioned events include the FOMC meeting, as well as CPI and employment data releases towards the end of the week. The FOMC meeting is perhaps the most important event because investors react depending on whether the U.S. Federal Reserve reduces or increases interest rates.

1/ #BTC and risk assets have pumped higher on FOMC events this year, only to sell off after, is this time different?

The Consumer Price Index (CPI) helps create a rough picture of consumer spending. Employment data, on the other hand, helps to gauge the purchasing power in the market.

If unemployment is on the rise, then people have less to spend and likely not enough to invest. This information ultimately helps to gauge economic strength and it affects asset prices.

At the mercy of the tides

When the economy is weakening, investors tend to avoid risk-on assets such as Bitcoin. And, when the economy starts growing stronger, it favors a risk-on sentiment.

Bitcoin’s demand has so far managed to match the existing selling pressure. As a result, it registered lateral price action in the last 24 hours at press time.

The demand can best be demonstrated by exchange outflows against the active exchange inflows. The amount of BTC inflows in the last 24 hours peaked at around 5,627 BTC while the outflows peaked at 6,802.

This means that most of the buyers who purchased at recent lows are still in profit.

The number of daily active addresses reduced slightly in the last 24 hours. This is likely because many investors were waiting for the market to react to the FED’s next move.

One could argue that the sell-off in the last seven days might be the result of investors cashing out in anticipation of volatility.

It also suggests that most of the fallout from potentially negative outcomes might already be priced in.

However, this does not negate the potential for more downside but instead suggests that the fall might be soft.

Favorable data might, however, trigger a strong bounce from BTC’s current support level.